A huge opening day was always on the cards as the prequel of the film, Baahubali: The Beginning did amazingly well at the Kerala Box Office. But this time, the SS Rajamouli film has set four all-time records, which are sure tough to be broken by any film in the near future.

InUth brings you four sensational records created by Baahubali 2 on its opening day at the Kerala Box Office.

1) The screen count of Baahubali 2 on its opening day at the Kerala Box Office was 310. It’s a new record considering that none of the films have managed to grab even 300 screens in Kerala till date. The film has beaten Rajinikanth’s blockbuster Kabali in terms of screens allotation. 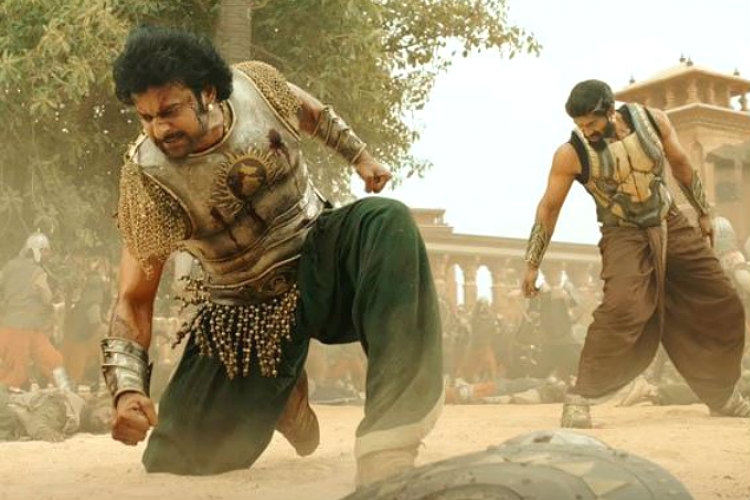 Prabhas and Rana Daggubati in a still from Baahubali 2 (Courtesy: Twitter/@Showbiz_IT)

Also read: Baahubali 2 going on record breaking spree is proof that SS Rajamouli has changed rules of the game 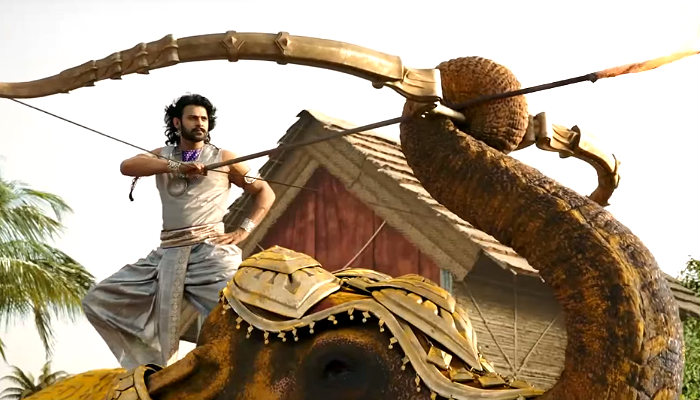 4) Baahubali 2 was screened in a record number of 1500 shows on day 1 of its release, which is the highest ever for any film in Kerala.