Aamir Khan has been vocal about the fact that Mahabharata is his dream project and he would make the film sooner or later. In a recent interview, the superstar revealed that he is afraid to start the film as it would consume around 15 to 20 years of his life.

“My dream project is to make the Mahabharata but I’m afraid of starting the project as I know it will consume at least 15-20 years of my life,” said Aamir.

Talking about his favourite character from the epic story, Khan revealed that Karna is favourite, but he would essay the character of Krishna in the epic saga the day it gets made. He said,

Also Read:Aamir Khan’s leaked look from Thugs of Hindostan has made us more curious about his role in the film

“My favourite character is Karna, but I don’t know if I’ll be able to play him due to my physique. I may just have to play Krishna. I also liked the character of Arjun. He was the only person who asked Krishna why he had to kill his own people.” 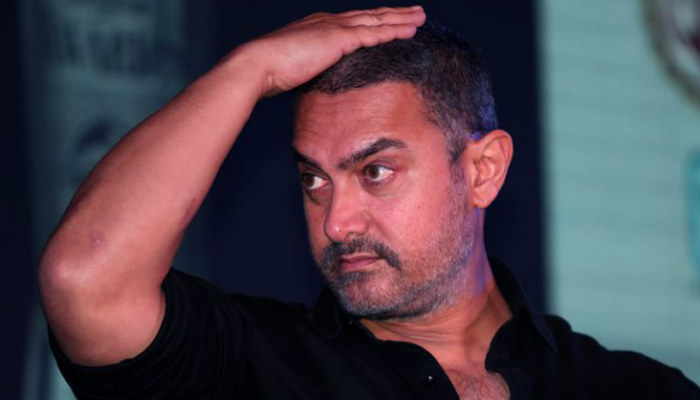 There have been reports about SS Rajamouli making Mahabharata as the epic saga is also the dream project of the Baahubali director. When asked if he would like to collaborate with the man responsible for delivering the biggest hit of Indian cinema, Aamir said,

“I am a huge fan of Rajamouli’s work and if he ever plans to make Mahabharata, I did love to play Krishna or Karna. I might actually go with Krishna.” (sic)

Aamir is currently gearing up for the release of Secret Superstar wherein he would essay the character of Shakti Kumar. After Secret Superstar, Khan will be seen in YRF’s mega-budget film, Thugs of Hindostan. The movie is slated to hit the big screen during the Diwali 2018 weekend. Thugs of Hindostan also stars Amitabh Bachchan, Katrina Kaif and Fatima Sana Shaikh in pivotal roles.