How often do we see the mother and daughter relationship captured with all its complexity, in our films? How often do we recognise, that after a certain age, they become two women dealing with their own set of issues – alternating between the roles of a mother and a daughter. To observe this bond with all its minutiae, is the fulcrum for Vinod Rawat’s short film, simply called, MAD (Mother And Daughter). 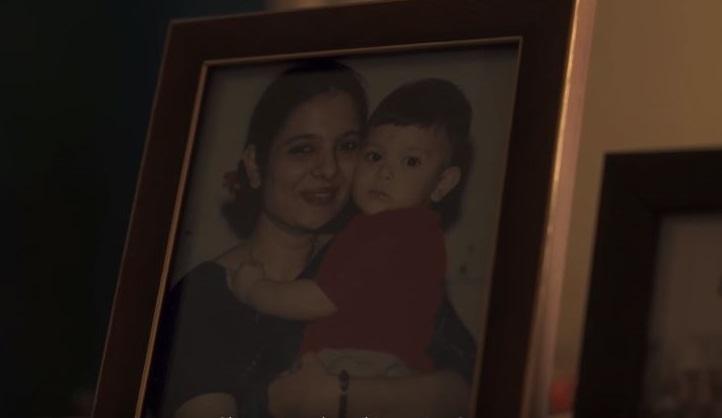 A lady (played by Sonal Jha of Lipstick Under My Burkha fame) makes her way from Patna to Mumbai, to live with her daughter (played by Rita Heer) on the day of her husband’s death anniversary. When the daughter reaches late in the evening, the house is appropriately dim-lit and silent to reflect the occasion. The two greet each other, and then ‘just like a mother would’, she asks if she should make some tea? Of course.

ALSO READ: Pallavi Joshi is back with a stunning performance in ‘Pressure Cooker’

And that’s what sets the ball rolling for two conversations, which might or might not be taking place in the same evening. It’s a conversation that only two women, facing their own versions of oppression every day, can have. There’s something very primal about them, that makes one sit back and look at them as creatures confiding their most shameful secrets.

It leaps past many small town cliches of how a mother-daughter *should be* depicted, cutting through all the artifice to get to two equally broken women, wanting to be fixed. 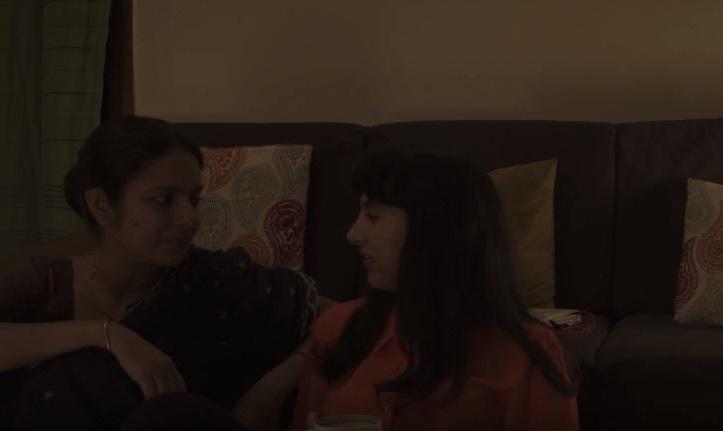 Vinod Rawat’s film has a strange, raw personality to it. He controls the setting by making his point through these two conversations in a living room. We’re equally clueless about either of the confessions, and that’s why by plainly staring at our screens with questions in our eyes, we’re prodding the characters to tell us what’s wrong.

How it manages to make us invested in them, is the director’s biggest victory. A close second is the film’s respective resolutions for the conversations, which feel liberating and satisfying. Both segments offer a fresh lease of life, with the way they choose to deal with the ‘problems’.

Both Sonal Jha and Rita Heer manage to convey so much backstory by their dialogue-delivery and their body language. The grim atmosphere adds to the anticipation before the conversations take place, and the film suddenly appears brighter after they’ve reached a resolution. The deathly silence is replaced by their giggles. Both ‘lonely women’ have found each other, and they will sleep peacefully tonight.