Sonam Kapoor’s love for books is not at all hidden. During the interaction with her at the 18th Jio MAMI Film Festival on Wednesday, she told us about her favourite author, books and upcoming movie Battle for Bittora. The Khoobsurat actress is drawn to books on contemporary young girls. She loves Indian author Anuja Chauhan’s work. Sonam finds her books quite cinematic. Apart from Anuja, she also loves reading Milan Kundera. One of her favourites is ‘The Unbearable Lightness Of Being’. 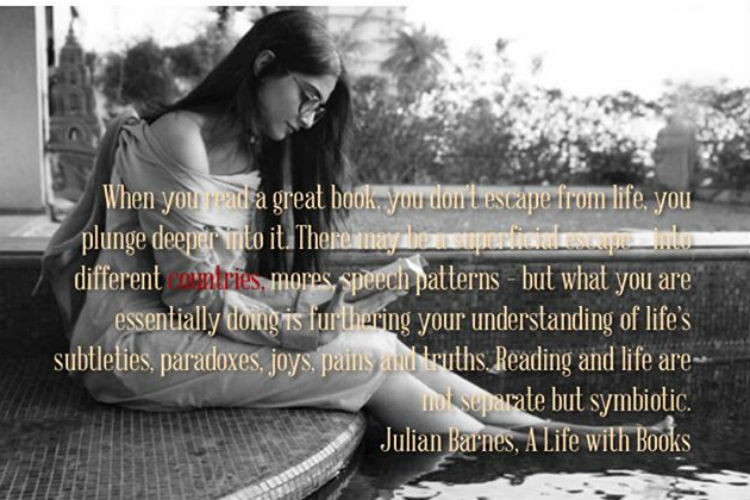 The connection between Sonam and books is not new at all. Though her upcoming film is based on one of the most popular books, her first film Saawariya was based on ‘White Nights’ by Fyodor Dostoyevski. Even Aisha was the adaption of Jane Austen’s 1815 novel ‘Emma’.

While interacting with media, the Neerja actress said, “I am really excited and looking forward to bring Bittora on-screen. The team is working on the screenplay.” She further said, “I love Anuja Chauhan’s work. She has written some fantastic books on young girls, contemporary books like ‘The Zoya Factor’ and ‘Battle of Bittora’. Those are very cinematic books. I am looking forward to bringing ‘…Bittora’ on screen.” 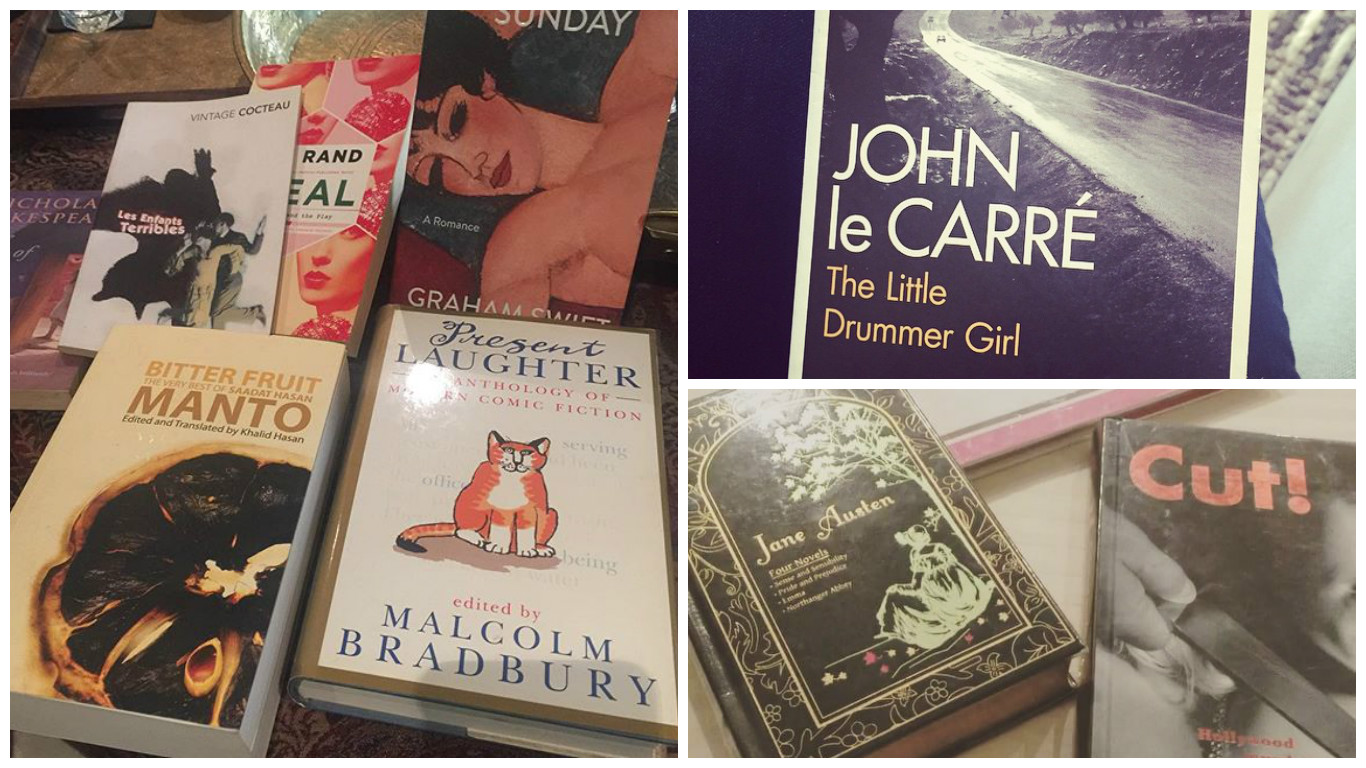 Check out some of her favourite books:

1. Lord of the Rings: This, epic high-fantasy novel written by English author J. R. R. Tolkien, was later turned into a movie

2. The Unbearable Lightness of Being: This is a 1984 novel by Milan Kundera, about two women, two men, a dog and their lives in the 1968 Prague Spring period of Czechoslovak history

3. Gone Girl: Is a psychological thriller drama film written by Gillian Flynn. The story begins as a mystery that follows the events surrounding Nick Dunne (Affleck), who becomes the primary suspect in the sudden disappearance of his wife, Amy (Pike)

4. Breakfast At Tiffany’s: Is a novella by Truman Capote, which was adapted into the film

5. Godfather: A crime novel by Maria Puzo, the story of a fictional Mafia family based in New York City

From fictional to contemporary and even mythology all these books interest Sonam. Like it is said, ‘A house without books is like a room without windows.’