Sridevi’s death has turned into a blood-curdling circus with TV news channels across the nation stooping to an all-new low. Telugu film industry has taken it upon themselves to shut down these mindless controversy theories about Sridevi’s death, with the hashtag #LetHerRestInPeace.

Not even two days have passed since Indian film industry’s first female superstar, Sridevi, passed away but Indian media organisations and some ‘extremely concerned’ fans have made it a point to offer unwarranted and ridiculous theories of what caused the actress’ sudden demise. TV news channels have been on an overdrive since the time Dubai police informed the public that there was alcohol present in her blood sample, and that her death was caused by accidental drowning in the bathtub. 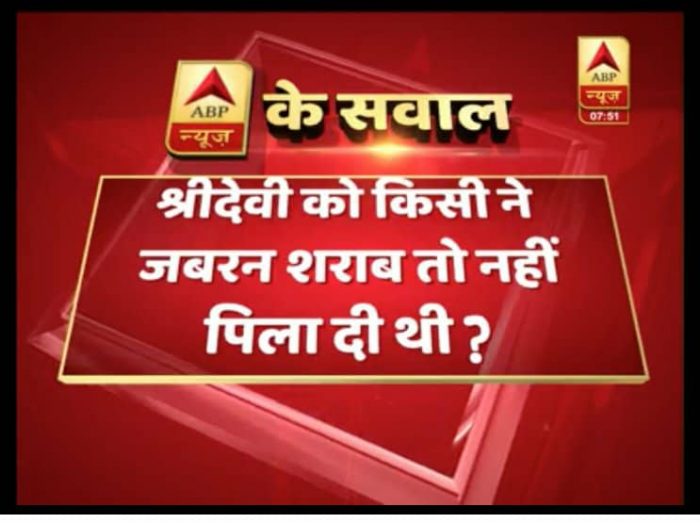 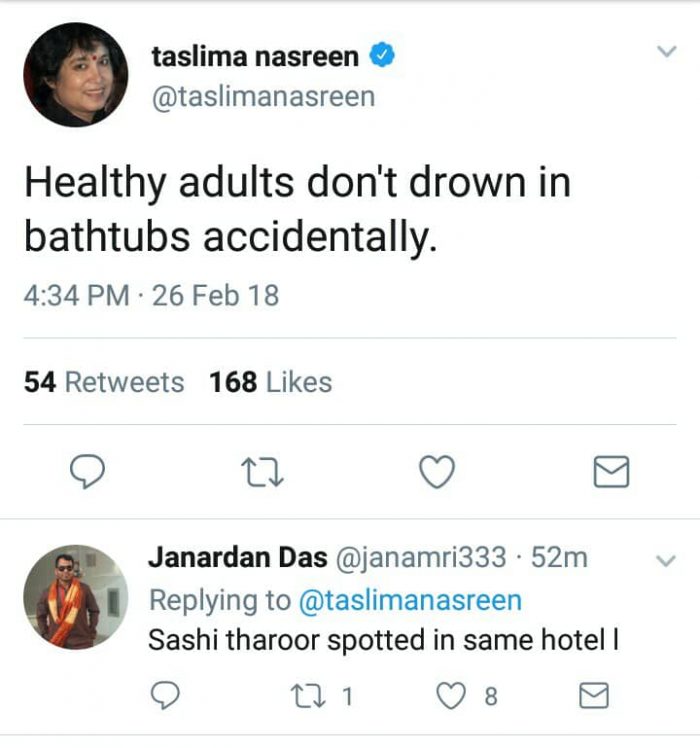 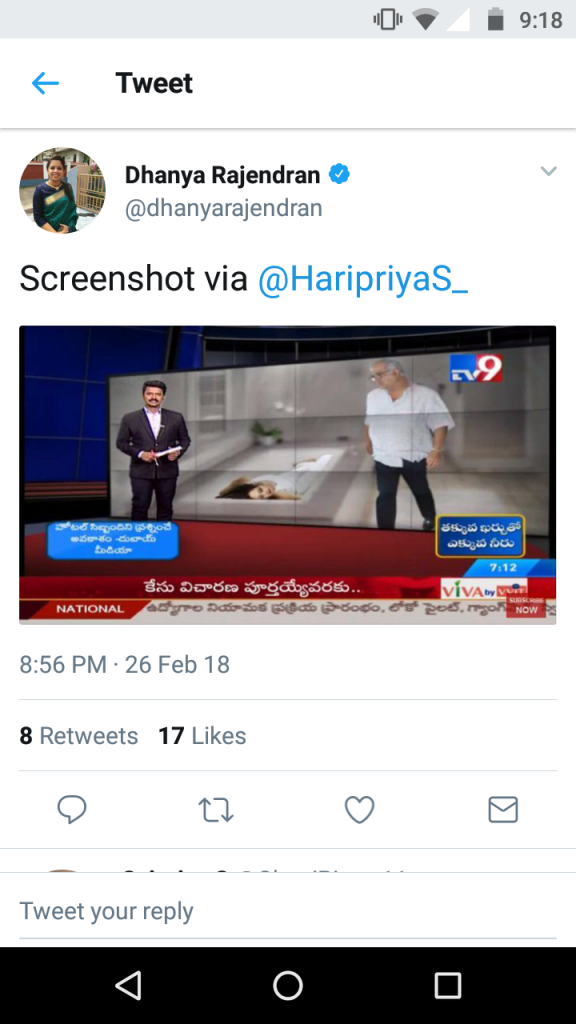 It is shameful that even Dubai media had to reprimand Indian media and ask them to be patient:

The Dubai newspaper @khaleejtimes has a “nano edit” on its front page today with these stellar words directed at detectives in Indian TV newsrooms trying to crack open the #SrideviDeathMystery: “To the media in India, we advise patience—a virtue in these trying times.” pic.twitter.com/xNvdhwRPNL

Indian celebrities across the spectrum, specially Telugu celebrities have united against all these mindless theories being projected as ‘new twist and turn’ in the case and are collectively tweeting #LetHerRestInPeace to shut all these media organisations:

The body of work she has left behind is incomparable with few actors in Indian cinematic history. She attained a pinnacle of glory truly destined for people who belong with the Gods. Let’s not trivialize her memory by tarnishing a true legend. #LetHerRestinPeace pic.twitter.com/yIO3LQUilO

My Humble request to the media , social platform content providers , and people at large. There is a lot of wrong speculation going on . I request each and every one to respect the dead. Thank you ! #LetHerRestInPeace pic.twitter.com/nZkPYjhT1Q

At Least, For all the entertainment that she has provided to us, please #LetHerRestInPeace pic.twitter.com/NLAuPvyUyR

It’s so unfortunate that it has come down to this now. All those insensitive theories about the legendary actor #Sridevi garu makes us realize how irresponsible journalism can get. It has to stop. Show some respect!!!!#LetHerRestInPeace pic.twitter.com/c53JAqKa0p

This well-thought initiative has only reinstated our faith that humanity is alive.

Also read: Sridevi And The Art Of Keeping It Current