As Sridevi’s untimely death was reported in the early hours of Sunday, it sent all her fans into a state of shock. Very soon, the obituaries started rolling out, as fans recounted the actor’s most iconic roles and how she expanded the definition of the Bollywood leading lady. Some of these ‘obituaries’ started speculating the cause of Sridevi’s death, and soon broke through the walls of ‘concern’  and entered gossip territory.

ALSO READ: Sridevi And The Art Of Keeping It Current

The chatter, ranging from how the late actor had undergone surgery to how the ‘pressure to look youthful’ had taken a toll on her – was not only extremely disrespectful but also deeply disturbing. First, there is no concrete evidence to justify these conjectures and even if there were true, this is hardly the most opportune moment to discuss it. 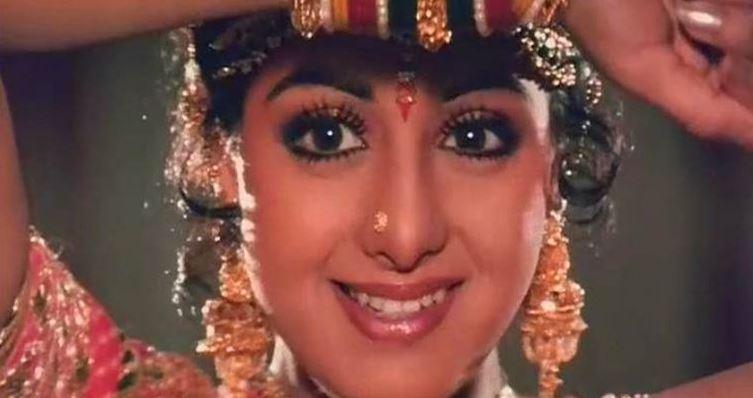 There were others who wrote long Twitter threads about how the ‘pressure of looking young’ had taken its toll on the actor and how she could have ‘aged gracefully’. Does anyone have it on record that Sridevi was ‘troubled’ by her strict fitness regimen, and what is to suggest that she herself wasn’t a fitness freak? And even if she did maintain a healthy lifestyle, is the day of her passing the day when we should ‘criticise’ her for it? How did anyone cast these aspersions in the first place, and how are people replying to it without outraging at the line of thought?

Right before the release of English Vinglish, Sridevi quashed similar rumours by saying in an interview “I want to tell these people that instead of whining and criticising, why don’t you move out of your comfort zone, zip your mouth and slog it out? Then let’s talk!” 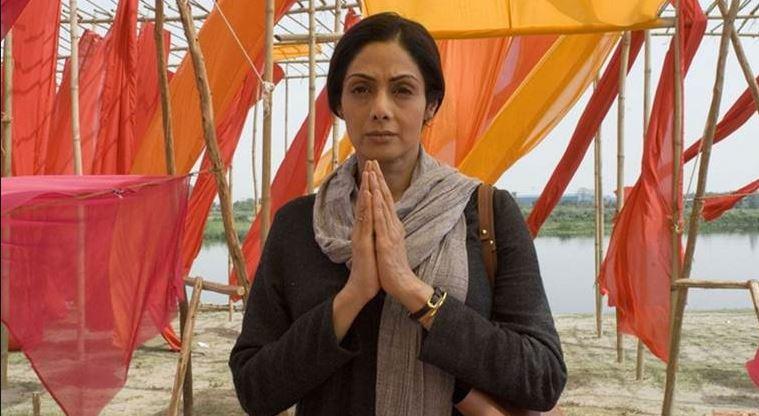 So here’s the thing about feeding the machine of ‘top trends/keywords’. Most of the national publications ran out of ‘material’ by noon, so they indulged the gossipmongers. It’s one thing to force-feed copies on a ‘trending topic’, and quite another to concoct theories meant for Whatsapp forwards and write Op-eds on it. Especially, when this is done by publications meant to report ‘news’ based on ‘facts’. How does the public weigh in on the credibility of such publications? 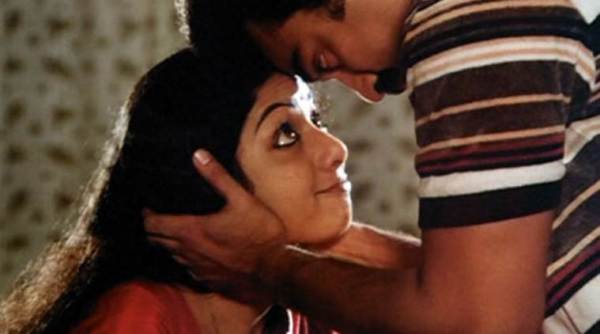 If publications weren’t enough, there was a ‘viral post’ by someone by the name of ‘Piyali Ganguly’ who claimed to have met the actor about five years ago. And in it the person (possibly fictitious!) claimed that the actor had been asked to keep her ‘weight in check’ to appear youthful.

What was even more disheartening than the ‘viral post’ itself was how quickly it was shared by people on social media, never stopping to check the veracity of the claims mentioned. It was ‘juicy gossip’ and that’s all that mattered.