The first two episodes of Koffee With Karan were, how to say this politely, boring. Apart from Karan’s awkward half stand-up routine, half award speech intro, we had to deal with Alia Bhatt, Deepika Padukone, Akshay Kumar and Ranveer Singh singing paeans to each other.

Not that civility is a bad thing but the show seemed so cut-off from the pertinent questions plaguing Bollywood, that one couldn’t help but wonder which year is Karan Johar living in.

Not even once was #MeToo mentioned. As this Huffington Post article pointed out, it was as if Karan and his guests live in a bubble.

But, the third episode of Koffee With Karan featuring Aamir Khan, broke that spell.

Episode 3 was not just entertaining, but also refreshingly honest on many levels and saw both the men briefly discuss the #MeToo movement.

Aamir, who was in a no-holds-barred state of mind admitted how Bollywood should stop objectifying women in its films RIGHT NOW. And Karan, the Bollywood bigwig who usually loves playing the jovial host, expressed his happiness about the clean-up.

Here are some of the applaud-worthy moments #KoffeeWithKaran Season 6 witnessed.

1) When Aamir spoke from the heart about the #MeToo 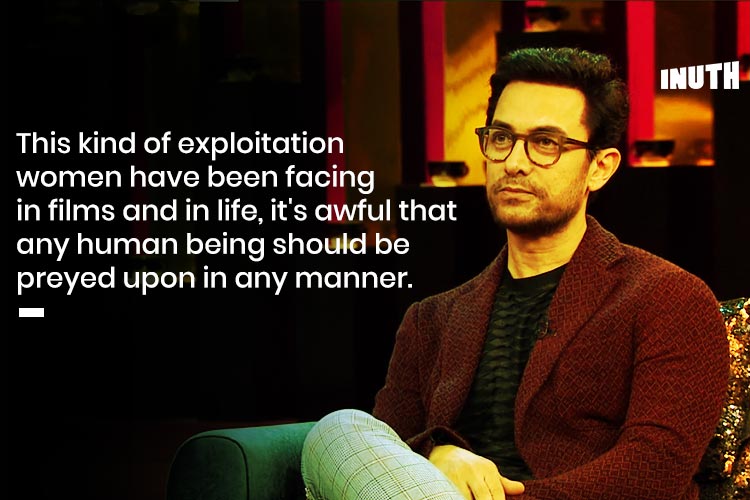 2) When Karan acknowledged Bollywood’s ignorance on the issue. 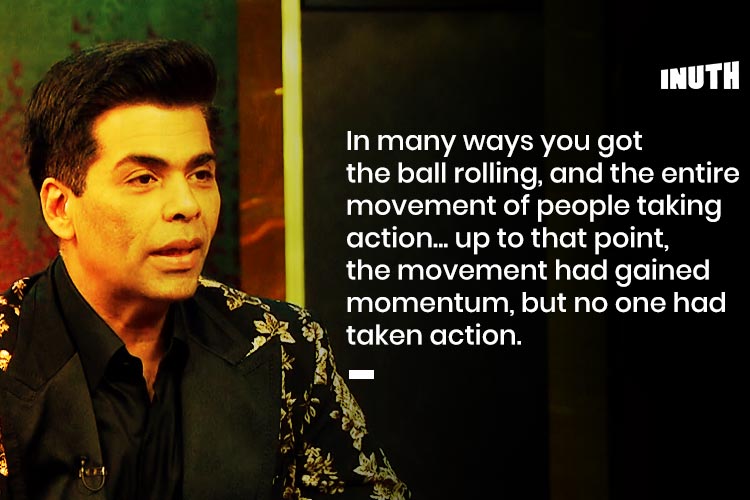 3) And Karan owned up to his social responsibility 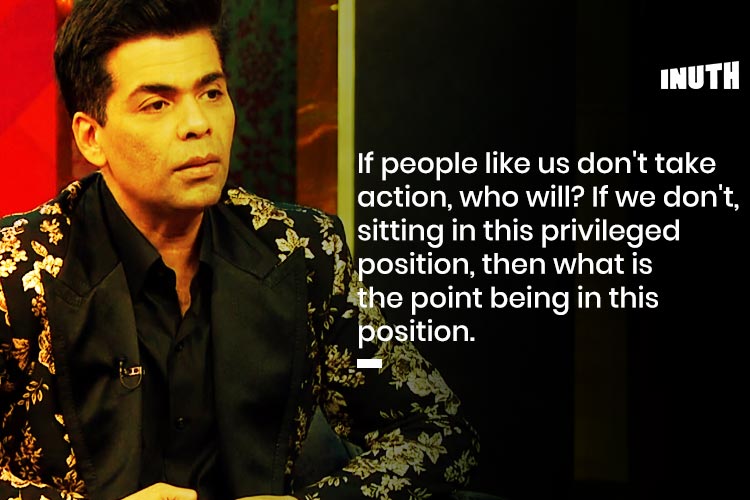 4) When Aamir was happy about the momentum #MeToo was gaining 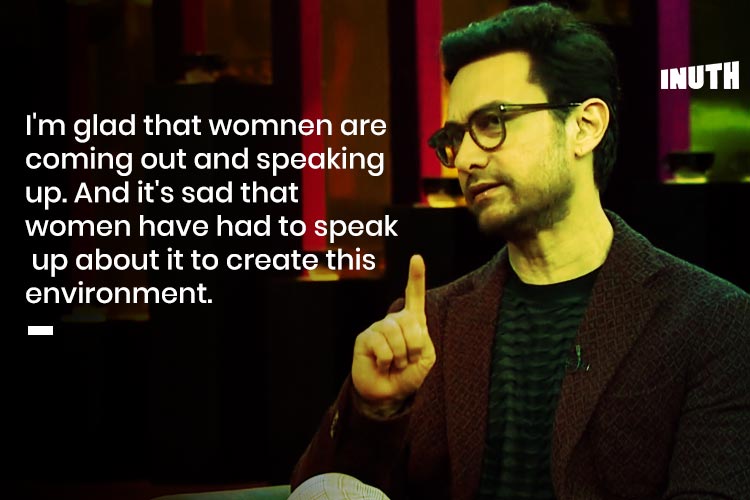 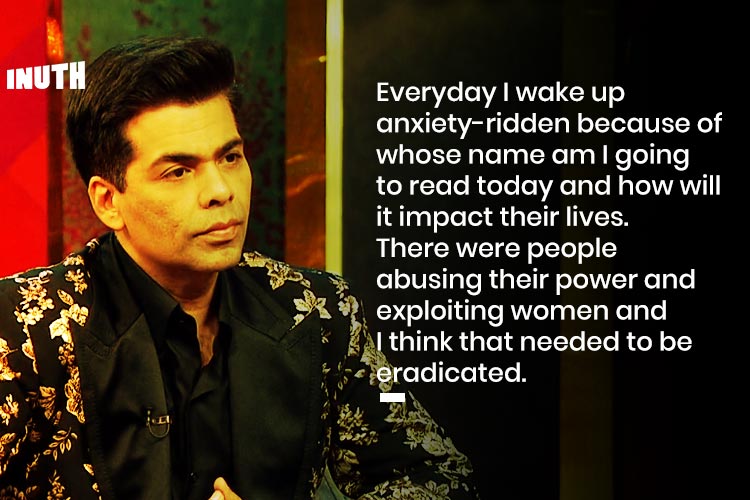 6) When Aamir felt bad about the kind of behaviour Bollywood encourages. He publically acknowledged how a song he did was problematic 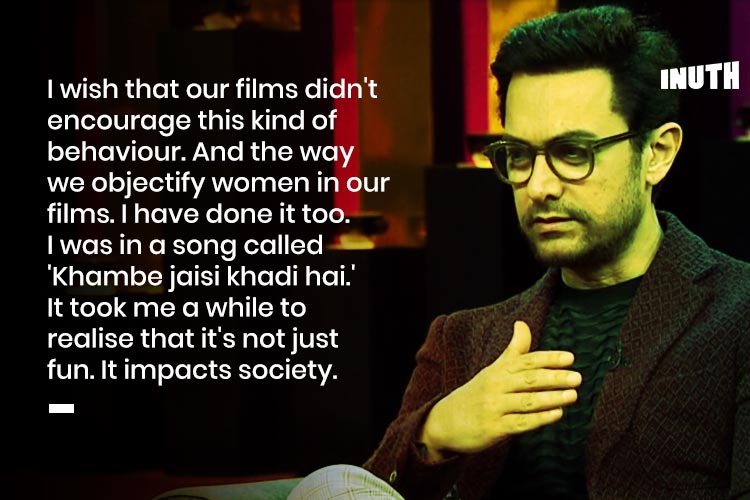 7) When Karan said this heart-warming thing about #MeToo 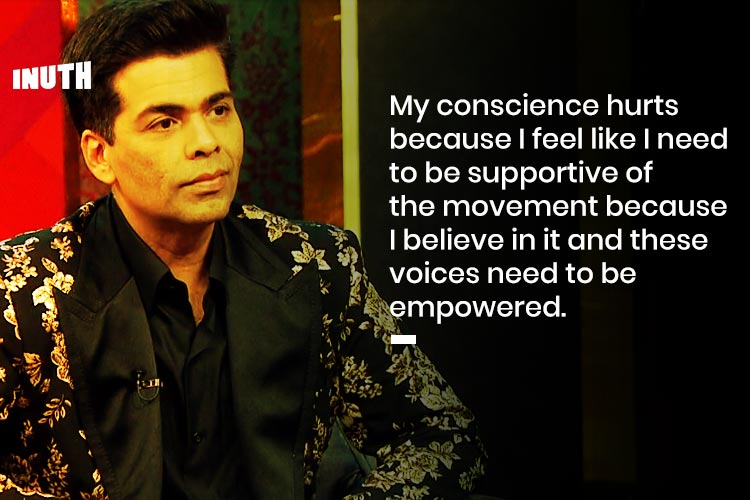