Kareena Kapoor Khan, who has never shied away from expressing her thoughts about her son Taimur Ali Khan says, he will grow up to respect women, and will definitely know how its like to have working women in the house. In a video shared by a fan club on its Facebook page, Kareena talked about Taimur and said that he already has a working mother, grand mother in the house, so he will grow up in that particular environment and will get to know that what women can do.

The actress bounced back to face the cameras only a few days after giving birth to her first child and has been continuously fulfilling her work commitments. She is also gearing up to begin shooting for her next Veere Di Wedding, her first film post pregnancy. The film also features Sonam Kapoor and Swara Bhaskar.

Also Read: Taimur Ali Khan is out for his first vacation to Switzerland with Kareena Kapoor and Saif Ali Khan- See Photos 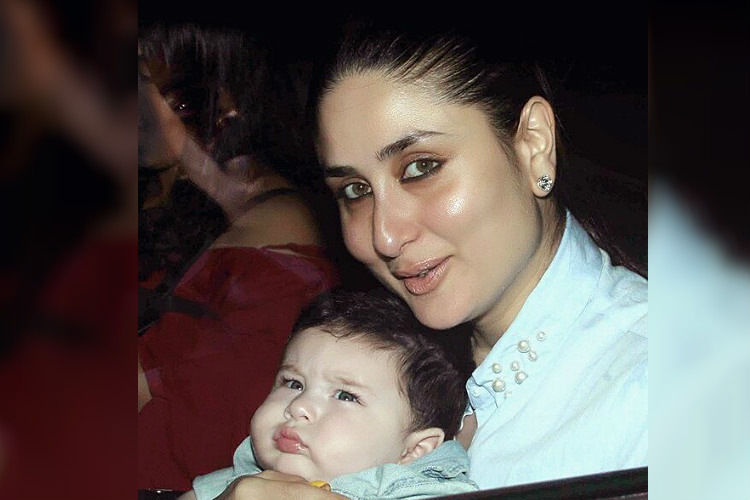 Meanwhile, the Udta Punjab actress also talked about how she feels when media clicks pictures of her infant son. She said she has no problem with the paparazzi clicking her baby son’s pictures and she believes that ” Taimur is the most amazing looking child”. This comes starkly in contrast to Kajol’s recent admission that she’d be infuriated if the media chased her children, citing her horror after hearing how Suhana, Shah Rukh Khan’s daughter, was supposedly bullied by the paps.

“I think times are changing and wherever we go, we get clicked, which is a part of our normal life. I want Taimur to grow as normal as possible, then why should he be treated any differently? His parents are normal, he will lead a normal life like all of us. So I am okay with the fact that media clicks his photographs; besides my Taimur is the most amazing looking child!” a news agency quoted Kareena as saying at the book launch of Rutuja Diwekar’s Pregnancy Notes: Before, During and After.

Meanwhile do watch the video here: