Kapil will be romantically be paired opposite pretty young girl Ishita Dutta who played Ajay Devgn’s daughter in Drishyam. As Kapil is known for his comic timing, it won’t be difficult at all for him to play this role. As his Television show, The Kapil Sharam Show, on Sony is doing superbly well, it wasn’t expected that he will be taking up any other movie now. However, it was a pleasant surprise for his fans. 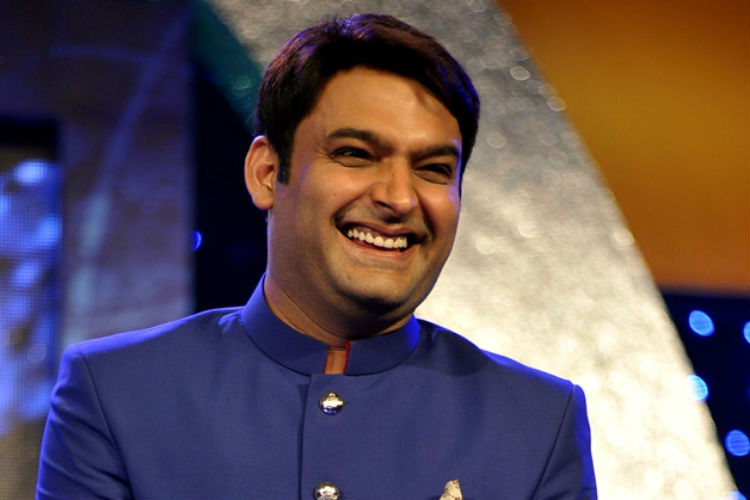 The shoot of the film is going on floors on November 25 in Punjab. Some parts of the movie will be shot in Rajasthan. This will be Ishita’s second film after Drishyam, earlier she was part of Hindi serial Ek Ghar Banaunga. She had made her debut in Telegu film Chanakyudu in 2012.

According to a report in SpotboyE, the comedy king will also produce the film. However, unlike his debut film, which had four actresses Manjari Phadnis, Elli Avram, Sai Lokur and Simran Kaur Mundi opposite Kapil, this one will see Kapil romancing only one actress.

The king of comedy was also in talks with Vikash Bahl for his next, but it seems that the project has been put on hold for now, according to a report. No one can keep this man away from Bollywood for long and he is sure to come back and tickle the funny bones of the audience with yet another comedy film.