Kangana Ranaut, who earlier created headlines for taking the co-writer credit in her upcoming film Simran, says she didn’t take part in the direction of the film and would have proudly said it openly if she had done it. Kangana was slammed by the writer of the film Apurva Asrani after the poster of Hansal Mehta’s Simran released, showing Kangana’s name as co-writer. Apurva took to Facebook to raise objections to it and slammed the actress for taking undue credit.

In a conversation at the NDTV Youth For Change Conclave on Monday, Kangana was asked if she had any part to play in the film’s direction.

Kangana said: “I have not done anything to do with direction in ‘Simran’. I have acted in it and written it. If I had directed the film, I would have proudly said it, but I have not done it.”

Kangana, who comes from a non-filmy background and hails from Mandi district of Himachal Pradesh, also spoke about her background.

“Big cities are money-oriented, small towns are more concerned about what people — buaji, mausiji — will say? I come from an extreme environment, a conservative background. I felt stifled and just wanted to be free,” said the National Award winner. 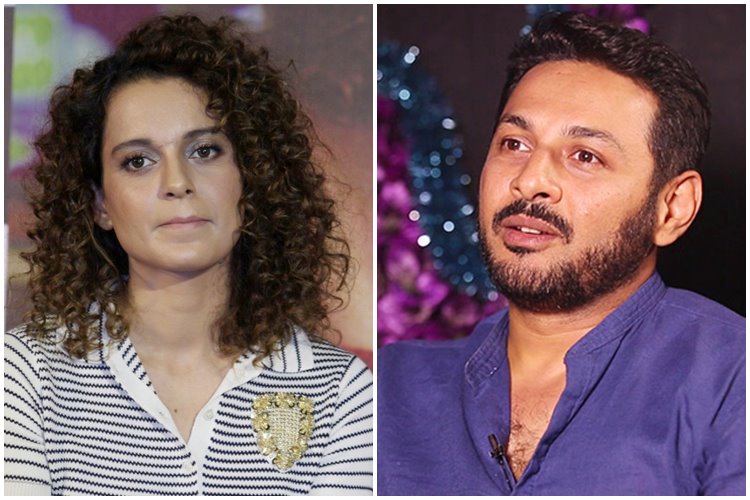 Kangana, who has been appreciated for her roles in films like Fashion, Queen and Tanu Weds Manu Returns, says she tries to be away from award shows.

“There is a lot of manipulation in our award shows. Like they will tell you in advance that you will get this award, but will ask to perform for them. I try to stay away from all this.”

Kangana, 31, said in future she would like to do things that have some “underlined significance”.

“At 30, I have seen a lot of things in my life. A film nearly takes two years of your life. That’s the kind of contribution that I like to give to films. Other than entertainment, I will not like to do something which doesn’t have any underlined significance,” Kangana said. 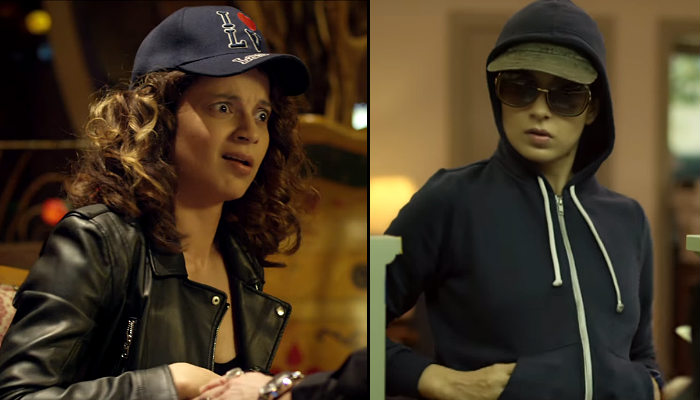 “I should be able to communicate to my audience directly and cause some sort of impact, which will bring me closer to them. That’s what I am planning to do when I will take up direction,” she added.

“Simran” is slated for release on September 15.