After creating headlines for alleging a relationship with Hrithik Roshan, Kangana Ranaut again hit back at the actor and this time demanded an apology from him for causing mental trauma. Present at Rajat Sharma’s famous show Aap Ki Adaalat, the Queen actress opened up like never before and made a few shocking statements. In a short promo released by the host on his Twitter page, Kangana stated that she wanted an apology from the Krrish star for his behaviour.

In the video, she says: “The personal emails that were leaked are being Googled and people are still enjoying while reading it. I want an apology from Hrithik for his misbehaviour.” She also revealed that she suffered “mental and emotional trauma” during the entire controversy.

For those who are unaware of the controversy, a public spat broke out between the two former co-stars when Kangana, in an interview, hinted at Hrithik being her “ex”, to which Hrithik responded by tweeting that “there are more chances of me having had an affair with the Pope” than with Kangana. Soon, both exchanged legal notices. 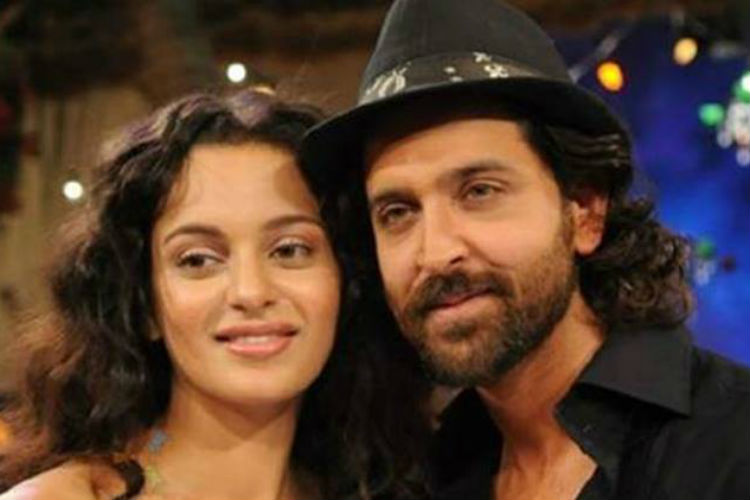 The two were first linked in 2013 when they came together for Krrish 3, but the rumours generated interest after the actor officially separated from his wife Sussanne in December 2013.

Kangana recently shot for the episode which is expected to telecast on Saturday, September 2 at 10 pm on India TV.

On the work front, Kangana is gearing up for the release of her next, Simran. The film has been directed by Hansal Mehta and will see her playing the role of a Gujarati girl.