Hrithik Roshan’s Kaabil and Shah Rukh Khan’s Raees got released on the same day and comparisons between the two were bound to happen. Though Rakesh Roshan was not happy with the clash from the very beginning, Hrithik took it in a very positive way and was cool about it.

But after looking at the box office figures in past 4 days, it seems like Hrithik has now understood what daddy Roshan was trying to say. Despite being appreciated by the audience and the film critics, Kaabil is nowhere close to Raees when it comes to the collection.

While Kaabil did a business of Rs 52.41 crore in a 5-day long weekend, Raees minted an amount of Rs 75.44 crore at the box office.

In an interview with PTI, Hrithik told that it is obvious if two big films are releasing on the same day, the business will get affected and my dad was trying to say that only. He said:

Dad was talking about equality. These are things human beings have been fighting for since we have gained consciousness, freedom and equality. My father is talking about the progress of the industry, producers and for people, who can’t watch two films in a week on the big screen with family as it costs money. So, it is better for everyone that this kind of clashes doesn’t happen. 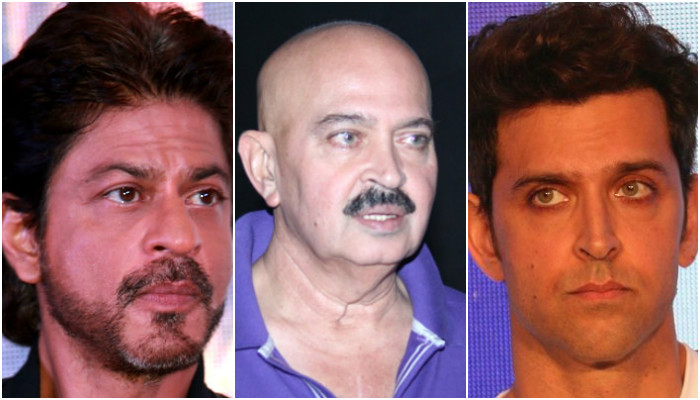 There was a lot of uncertainty this time because of the clash. If it was a solo film, we would have been on the predictable note but because of the clash there was uncertainty. But now the uncertainty is turning into certainty with all the feedback and love that we are getting. It comes to down to the same thing – if the film and content are good it works, you get rewards no matter what. 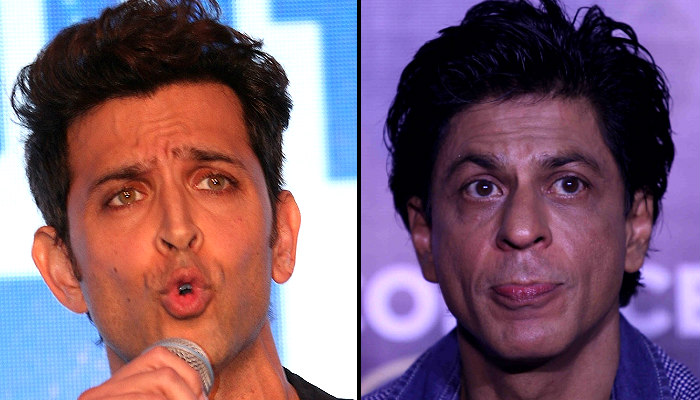 When asked if the film’s clash with Raees has affected him personally and whether it was a right decision to make. He said:

I have nothing to do with it. I am an actor and my focus was to better my work. Everything else is a story. If someone tells me anything about this person or that person it’s a story for me. I don’t get affected by it. This is not in my hands alone, it is in the hands of executives. There is a rule that if we clash then we straight away divide the screen space to 50:50. So, there is no 80:20 or 60:40 and if you follow 50:50 then the clash will stop automatically. That’s the best way. 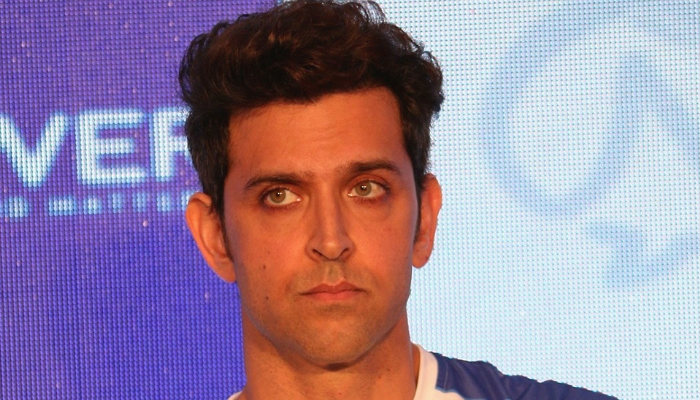 Also read: Rakesh Roshan not at all interested in watching Raees, says will go for son’s film again

With Kaabil struggling to make it to the top at the box office, we really hope that the film surprises us in the coming weeks.