The first looked in the poster showed Hrithik’s mystifying eyes and now the teaser too leaves the desired impact without putting forth the visuals. The teaser shows blurry lights with the intense and heavy voice of Hrithik in the background.

Director Sanjay Gupta has made sure to keep the plot of the film clandestine. The teaser and the first look has just increased the curiosity for all. Kaabil, will show Hrithik essaying the character of a visually-impaired person for the first time in his career. 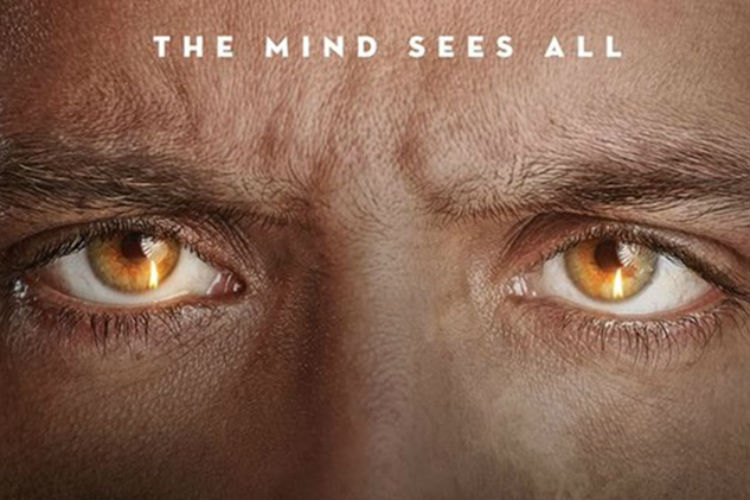 The makers have also planned unique digital activities and innovations in partnership with Facebook to generate buzz. The grand launch of the trailer is scheduled for 26 October.

The film was shot in just 77 days, 11 days ahead of schedule, a rarity in Bollywood.

Sanjay says, “Rakesh (Roshan) in fact had given us extra time, so we had planned for more days, but we didn’t waste any time and we were always on time.”

Apart from Hrithik, the film also starts Yami Gautam in the lead role. Reportedly, the Sanam Re actor will play the role of a blind girl in the film.

So keep an eye out on Hrithik’s and Yami’s Kaabil which is slated to hit the big screen on January 26, 2017.