Donald Trump’s victory has taken the world by storm. While some are happy with him being elected as the US President, the others are not. Many from Bollywood had supported Hillary Clinton but now since it’s Trump who has taken the centre stage, let’s see what John Abraham, Sonakshi Sinha and Tahir Basin. 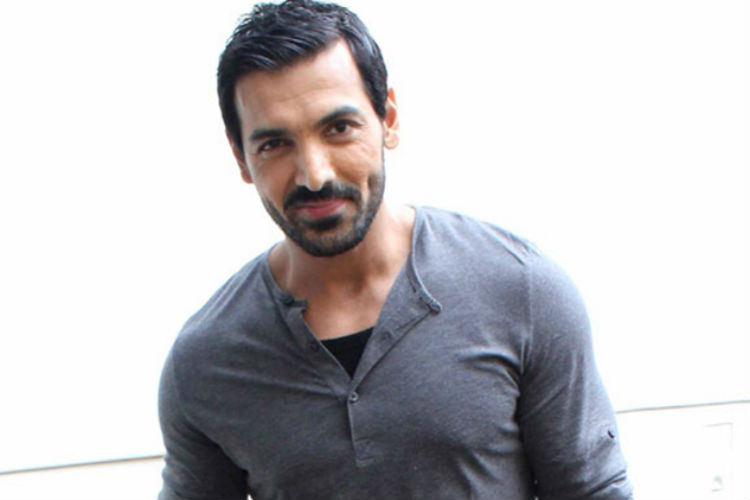 John says, “I believe the best man lost way earlier. Both the options didn’t exist for me personally. I am not an expert in politics but I feel Trump has hit where it effects most. He has looked at the blue collared white Americans and he has spoken about policies that really affect the mindset of people. He has spoken his mind. He spoke about a particular religion not being accepted into the country, building America into a great nation, getting manufacture back to the country. So what do you do? People who are sleeping and who voted four years earlier said, ‘Let’s go for this guy’. He doesn’t have the political experience, he has not come down from the Army. But let’s vote for this guy because he is very different. And they have actually done that.”

“Everybody thought America would have their first woman president. But you have the first reality show president. I don’t know if it is good or bad. It is not in my space to say that. I am not an expert. But I think it is surprising. Every one of us is surprised. Hillary has been in the business for 30 years and for people the question was has she made a change or not. It’s like the Congress. You wait and see if a government makes a change. If the government doesn’t, you would say at least I want to see a change,” he adds. 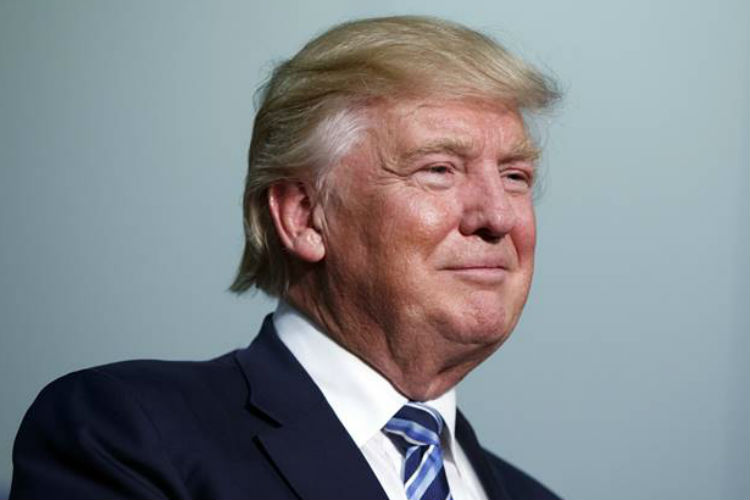 (Also read:Dear Donald Trump, beware of Bernie Sanders. He is all geared up to fight you)

“I am surprised. Someone who people didn’t take seriously has turned around and kicked them in the face. It’s happened. It’s very shocking and we will have to wait and see where this goes. Don’t think America has made the best decision,”says Sonakshi

Not just Sonakshi, Tahir Bhasin also feels Trump’s victory is shocking. “I have strong views. I come from a political background and I feel it’s like giving a 12-year-old control of an entire country. The kind of things that he said were very racist. So it is shocking. The only thing that one can hope for is during elections you say a lot of things to attract attention. It’s a PR campaign. But when you are in office your actions may not represent the things you are saying. So let’s hope for the best.”