Taapsee Pannu and Jacqueline Fernandez are all geared up for their next release Judwaa 2. The trailer of the film was launched recently and it seems the film will be a full-on family entertainer. In the film, both the lead actresses, Jackie and Taapsee, will be seen flaunting their perfectly sculpted bodies on the silver screen. And this will be the first time when the Naam Shabana actress will be seen donning a bikini. Not only her, the other lead actress will also flaunt her body in a bikini.

As soon as the trailer was launched, both the actresses grabbed the eye balls for donning the bikini. So, to find out who rocked the bikini look better, we conducted a poll on our Facebook page. And we have the results for you.

Certainly, Jacqueline has outshined Taapsee in a bikini look as she bagged more votes than her. 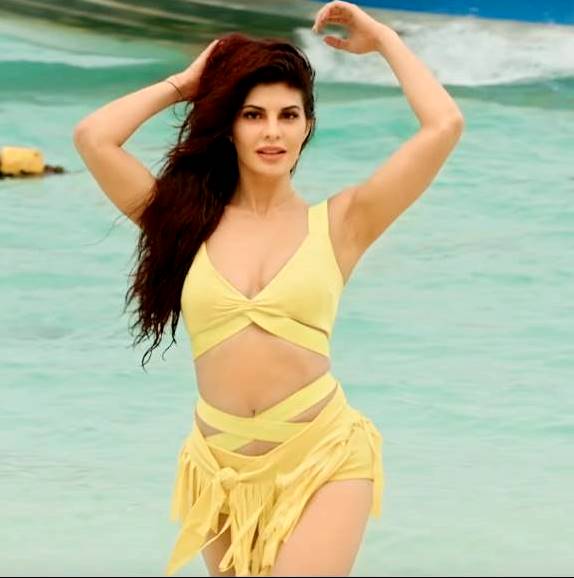 Directed by David Dhawan and produced by Sajid Nadiadwala, Judwaa 2 features Varun Dhawan in lead role. The film is all set to hit the theatres on September 29. It tells the story of twins Prem and Raja. While one is an educated, well-maintained man, the other is a tapori. The story builds after their respective love interests enter their lives.

Check out the trailer of Judwaa 2 here: