Parineeti Chopra has bagged a role in the fourth installment of Golmaal. While several names from Shraddha Kapoor, Alia Bhatt to Deepika Padukone have been doing the rounds ever since the talks for Golmaal Again began, the hunt ended with Parineeti.

This is for the first time Parineeti will be working with Ajay Devgn and Rohit Shetty. Golmaal has been a super-hit franchise and the anticipation for this movie is high. The combination of Rohit and Ajay has always given blockbuster films together and this time the expectation is same. However, it would be exciting to see if Parineeti can pull off a comedy role as convincingly as her other films so far. 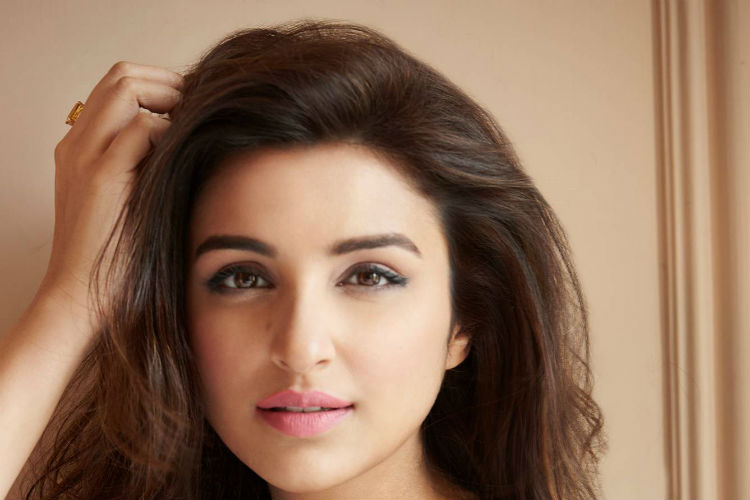 The Shudh Desi Romance actress is super excited to be part of the Golmaal team and took to Twitter to share her elation, “Thankyouuu!! I am so excited to be a part of this family.” Her soon to be co-star, Devgn too welcomed her to the ‘crazy family’ on Twitter. He wrote, “Welcome to the crazy Golmaal family.” 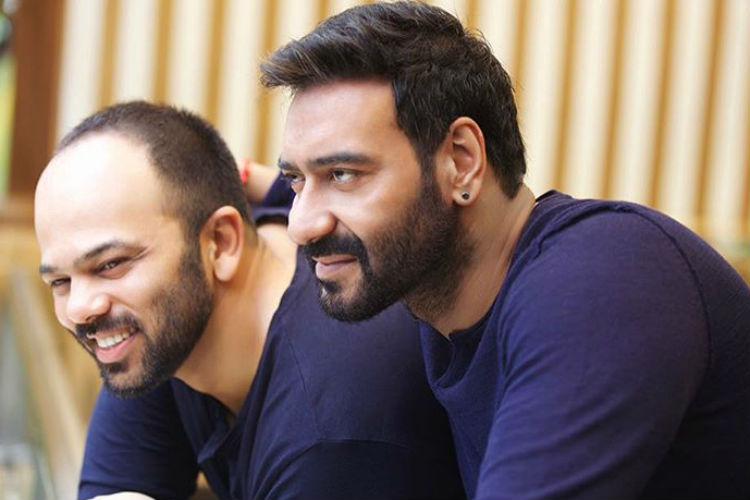 Kareena Kapoor Khan played the female lead in the last two films of the franchise and because of her pregnancy, she couldn’t be a part of the third film. However, in one of his interviews, Rohit hinted that Bebo might do a special appearance in the film. For that, we will have to wait for the film.

Currently, Parineeti has her kitty full with projects, she has just wrapped up the shoot of Meri Pyari Bindu along with Ayushmann Khurrana. Also, she is working on her character in Takadum with Sushant Singh Rajput.

Along with Ajay and Parineeti, the cast of Golmaal Again includes Arshad Warsi, Tusshar Kapoor and Shreyas Talpade. The film goes on floors early next year and is all set to hit the silver screen in Diwali 2017.

Thankyouuu!! I am so excited to be a part of this family