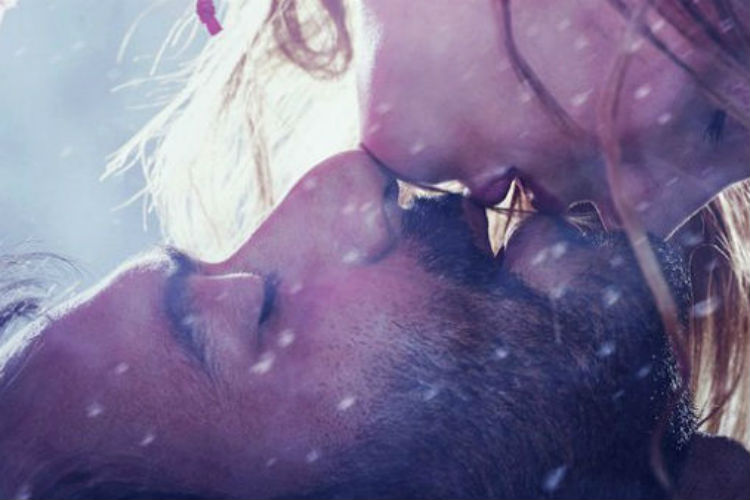 Ajay Devgn’s Shivaay has already made the movie buffs excited. Whether it’s the scenic backdrop of the Himalayas or interesting storyline, the film is gathering all eye-balls. 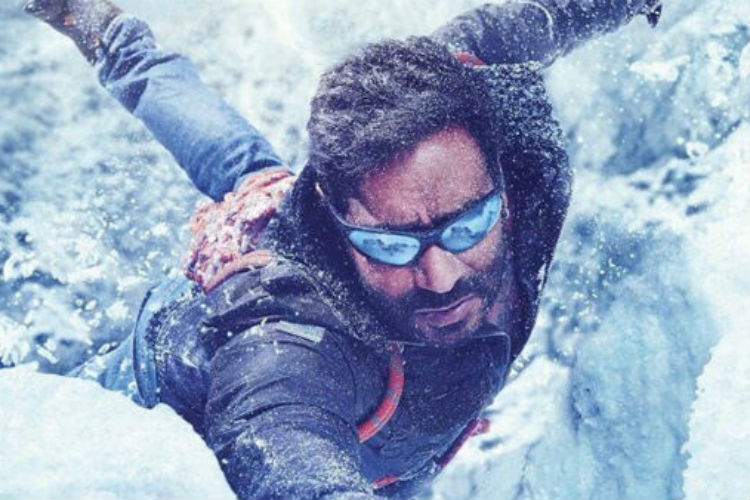 According to latest rumours, Ajay will be seen lip-locking for the first time in his career span of 25 years with the next song of the movie.

The trailer, which released last month, has already created a lot of buzz. Now the romantic song from the movie – ‘Darkhaast’ sung by Sunidhi Chauhan, which will be out on September 22, is expected to have some steamy intimate moments between Ajay and Erika.

Though the song will release on September 22, here is a glimpse:

Earlier in September, Ajay Devgn released a sneak peak of the collaboration of Mithoon and The Vamps Band jamming for ‘Shivaay’.

Here’s a sneak peak of @Mithoon11 and @TheVampsband jamming for Shivaay. https://t.co/gAcyWAXrel