Lead singer of The Cranberries, Dolores O’Riordan is no more. The singer died suddenly at the age of 46. Announcing the sad news of her death, the publicist of the band said Dolores O’Riordan was in London for a short recording session.

The Irish band rose to International stardom with their song Zombie, which released in 1994. Their soulful ballads Dreams and Linger, were already popular but it was Zombie which established the band in the International circuit. The song featured Dolores aggressively mouthing lyrics, a break from her usual, romantic side. The furious anti-war song made it to the headlines almost every week.

Ireland was crippled by violence in the last decades of the 20th century. At the heart of this conflict were two different visions of national identity and belonging. The Republicans wanted to become a part of the Republic of Ireland, while the majority Protestant party wished to remain a part of the United Kingdom.

This led to decades of violence in the country, till the Good Friday Agreement was signed in 1998, which led to the formation of a power-sharing assembly to govern North Ireland by cross-community consent. 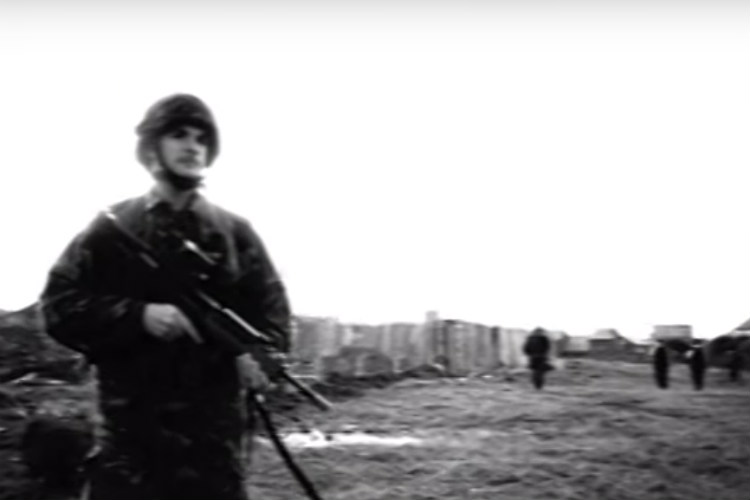 A still from Zombie

On March 20, 1993, a bomb planted in a bin in Warrington city centre by Republicans killed a twelve-year-old Tim Parry and three-year-old Jonathan Ball. The band, The Cranberries was on tour in the UK, and were obviously distressed over the incident.

Upset over the number of bombings, O’Riordan wrote Zombie. Talking about it, she once said:

“That song came to me when I was in Limerick, and I wrote it initially on an acoustic guitar, late at night. I remember being in my flat, coming up with the chorus, which was catchy and anthemic. So I took it into rehearsals, and I picked up the electric guitar.That was the most aggressive song we’d written. Zombie was quite different to what we’d done before. 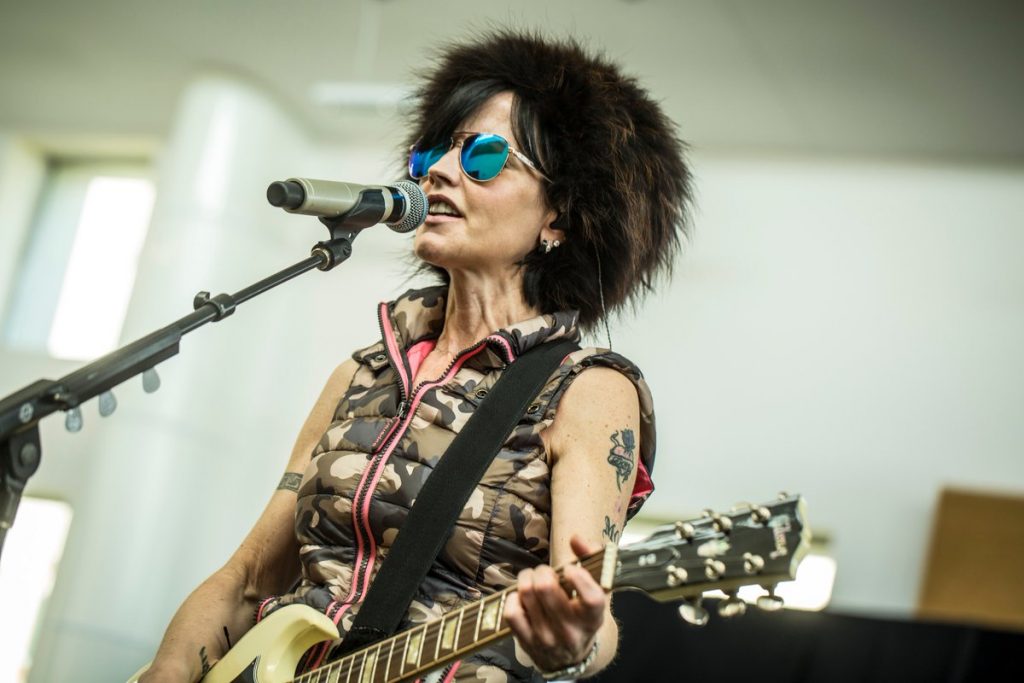 Speaking about the violence that inspired it, she said:

“I remember at the time there were a lot of bombs going off in London and the Troubles were pretty bad. These bombs are going off in random places. It could have been anyone, you know? It’s a tough thing to sing about, but when you’re young you don’t think twice about things, you just grab it and do it. As you get older you develop more fear and you get more apprehensive, but when you’re young you’ve no fear.”

Upon release, Zombie, climbed the No 1 spot in many music charts across the globe. It’s heartbreaking message resonating deeply with the people. The song featured O’Riordan painted in gold with silver-tinged cherubs and had footage of soldiers and children in the streets of Northern Ireland.

Here is the song:

The other members of The Cranberries band – Noel Hogan, Fergal Lawler, and Mike Hogan, expressed their grief after her death on Twitter.

We are devastated on the passing of our friend Dolores. She was an extraordinary talent and we feel very privileged to have been part of her life from 1989 when we started the Cranberries. The world has lost a true artist today.
Noel, Mike and Fergal