Nitin Bali, a popular Indie pop singer of the 90s, died in a car accident on October 9 in Mumbai. Bali, 47, met with an accident while driving from Borivali towards his home in Malad. He reportedly lost control and hit a divider. He was taken to a hospital and was given medical treatment after which he was discharged. However, when he reached home, he started vomiting blood. After his condition worsened, Bali was readmitted to the hospital, where he later succumbed to injuries. He is survived by his wife Roma Bali and son Joshua.

According to a report by The Indian Express, Bali was driving under the influence of alcohol when he met with the accident. He was booked by Kasturba Marg police under sections 279 (rash and negligent driving) and 337 (causing hurt by endangering personal safety of others) of the IPC and the Motor Vehicle Act. 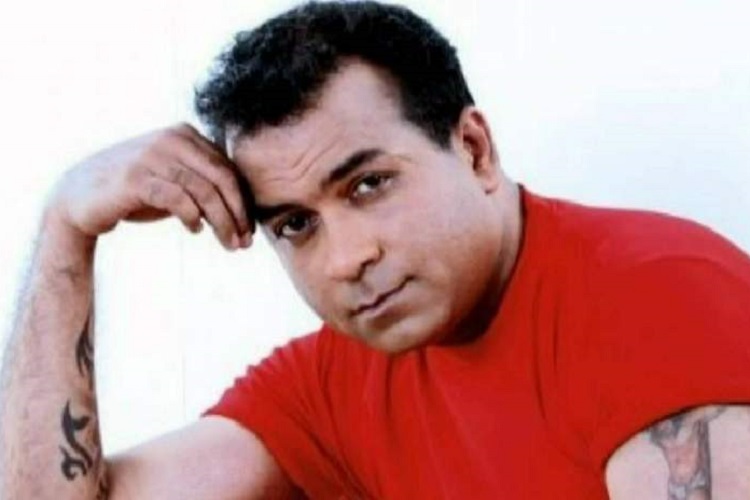 Bali, who debuted in 1998 with an album Na Jaane, was a popular singing sensation of India’s pop music era of the 90s. He was best known for his revamped versions of old Bollywood melodies. Some of his best hits include remixes of Neele Neele Ambar, Chukar Mere Man Ko, Ek Ajanbee Haseena Se, Pal Pal Dil Ke Paas.