As the trailer for Meghana Gulzar’s Raazi dropped, it didn’t take long for the Internet to give its verdict – which included everything between ‘meh’ to ‘Alia’s most challenging role’. Some of that applause was purely based on Bhatt’s ability to sacrifice her Louis Vuitton clutch, and go #Deglam & #WokeUpLikeThis for a ‘performance-oriented role’. Lack of vanity is often mistaken as a good performance by our desi audience! 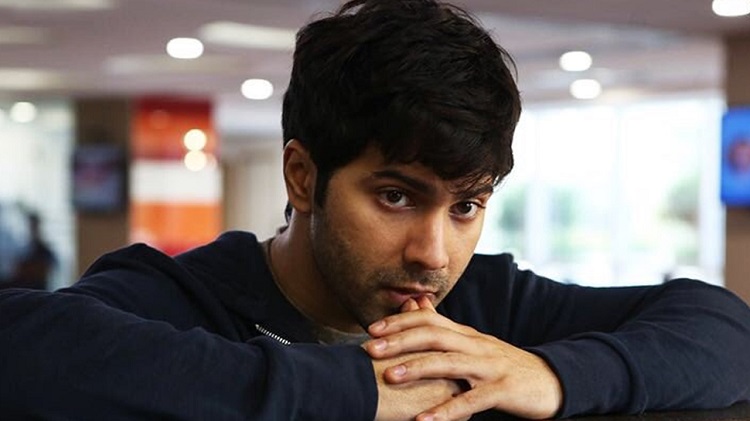 Both Alia Bhatt and Varun Dhawan are far from bad actors, but given the ludicrously low standards for ‘stars’ in Bollywood, we also tend to forget they’re not that good. Since his debut in Karan Johar’s Student Of The Year in 2012, Dhawan has delivered nine consecutive hits. This consistency is only comparable to superstars like Salman Khan (eight consecutive hits between 2010 to 2016) and Shah Rukh Khan (eight consecutive hits between 2011 to 2016), and it places Dhawan far ahead of any of his contemporaries. He seems to have the audience’s pulse in a way, his young colleagues don’t. For even the usually cautious Alia Bhatt has a Shaandaar. 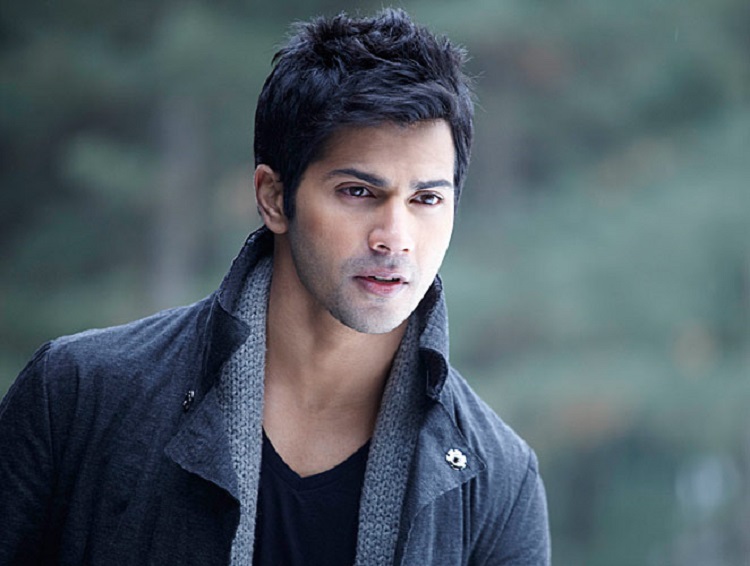 What is the secret? Even a disillusioned skeptic around ‘commercial Bollywood family masala entertainers’ (like me) wouldn’t attribute this entirely to luck. There’s effort, and it’s visible. Whether it is Dhawan’s ultrasonic routine in family affairs (Dishoom & Judwaa 2) or how he puts a price on his words while trading blows with an effervescent Nawazuddin Siddiqui – one thing Dhawan can’t be accused of, is laziness. Behind that frothy, loud personality is someone who understands the difference between ‘filmy, commercial’ acting and letting his stardom fill the screen in relatively more quiet films. 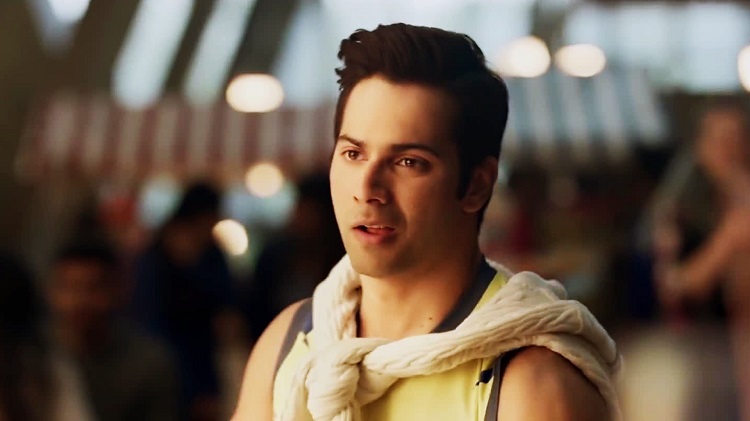 These quiet films show a visibly restless Dhawan waiting to *do* something, and that eventually translates into something explosive – like the hammer scene in Badlapur. It’s like watching Ranveer Singh pent up all those emotions while playing ‘hero’ through the first half of Bajirao Mastani, and channeling it all into the Malhari song. Both Dhawan & Singh and few others (like Bhatt and Padukone) seem to have a ‘sense’ of these different schools of acting required in different scenes (within the same film). And that’s probably why it’s so hard to dismiss his potential as an actor. 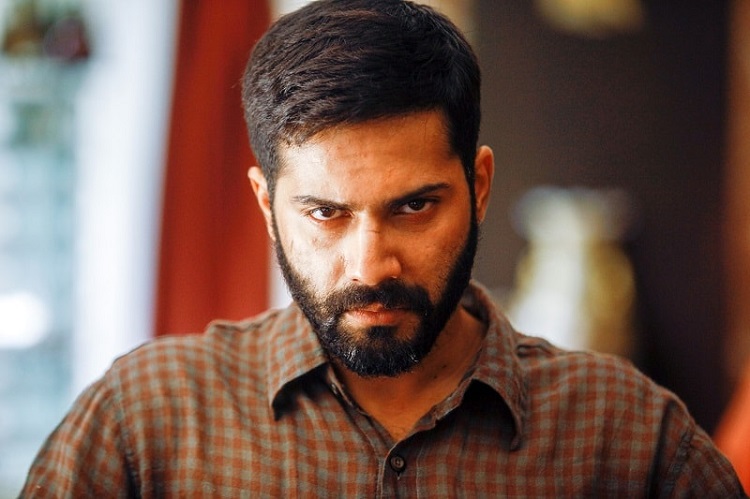 As Shoojit Sircar’s October gears up for release, it’s interesting to see Dhawan reach out to those who (apparently) intellectualise Bollywood. The film’s producer (Ronnie Lahiri) was recently quoted as saying, “Varun wants to become an actor more than a star”. It might be just the kind of statement one would want to put out, before the release of an ‘offbeat love story’ starring mainstream Bollywood’s blue-eyed boy, but it doesn’t necessarily have to be entirely false. 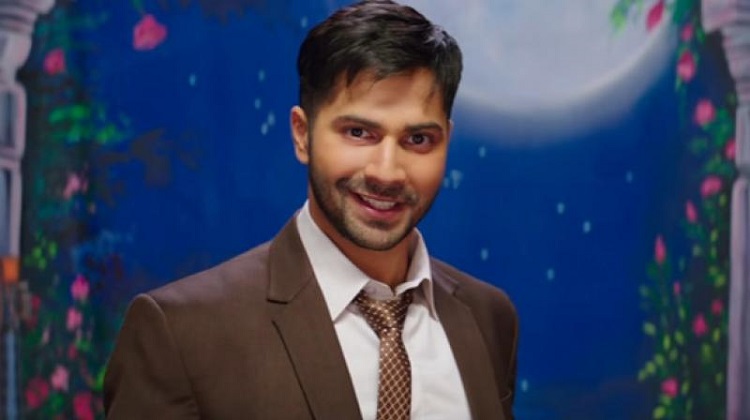 There is surely some exploration going on, as his next film Sharat Katariya’s Sui Dhaaga (where Dhawan plays a manual labourer) seems to suggest. After having done his own renditions of a small town gabru in both Humpty Sharma and Badrinath, there’s a definite hunger to shed his image of an urban boy. The films might be hit-and-miss, but at least he’s bringing back the small town protagonists that Govinda did spectacularly through the 90s.

ALSO READ: Varun Dhawan & Ranveer Singh can try all they want, but Govinda will remain Hero No. 1 forever!

There seems to be a larger design to it. Dhawan is eager to work with reputed directors, inhabit characters that don’t fit into his Versova milieu, while also holding on to being the mascot of 100-crore films where he dances with his shirt off. He is *trying*. And in an industry where Tiger Shroff’s abs and gravity-defying action seem to translate into 200-crore films, it helps that Dhawan is using his stardom to propel a ‘smaller’ (and a less preposterous?) film. That’s a good enough thing.