For all its leave-your-brain-at-home action sequences and plot twists, Siddharth Anand’s War appears to be careful about modelling the look of the Prime Minister (in the film) on the honourable Prime Minister Narendra Modi. It’s an inconsequential-but-important detail in a film proving that if director Siddharth Anand really set his mind to coming up with a half-decent plot as he did while nodding to the current establishment, we would have had a significantly better film. Alas, (even vaguely) intelligent stories aren’t as lucrative these days, so Anand garnishes his dialogues with watan, desh, gaddaar, shaheed and humaare jawaan, as if they were free coriander from the sabzi wale bhaiya. 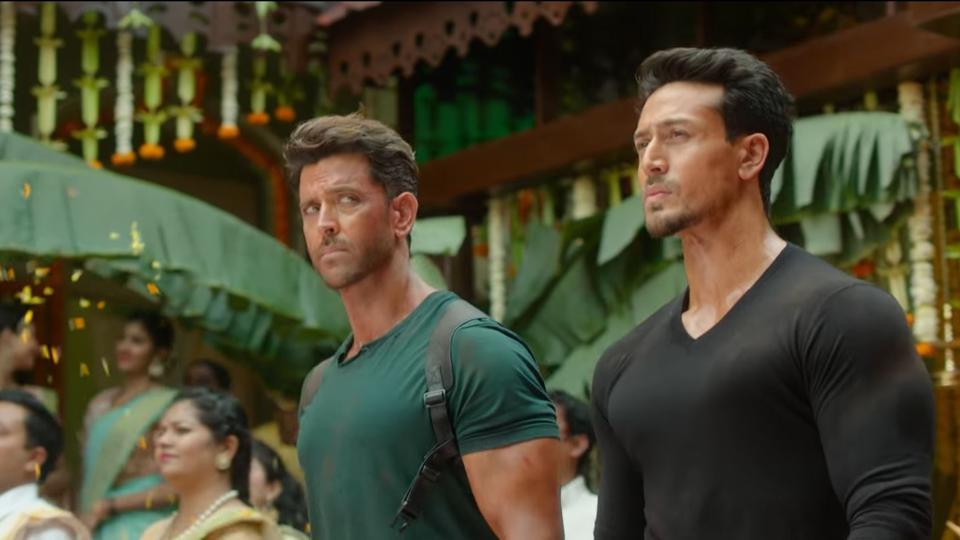 Much like Anand’s previous film, Bang Bang, a confounding remake of a (at best) half-decent Hollywood film called Knight & Day, War is gratuitous filmmaking at its worst. The camera spends so much time admiring Hrithik Roshan walking in slow-motion so frequently, that beyond a point you’re unafraid to pull out your phone and check cab fares. You figure out that you can look away for the next 120 seconds, without missing out on anything. Roshan’s introduction is a long, nervy three minutes of him stepping off a helicopter, while Tiger Shroff and Ashutosh Rana gape at the Greek God in shades. His colleagues look ripped as well, not in the NAVY SEAL manner, but like the annual members of Gold’s Gym, Lokhandwala do. Shroff isn’t too far from being a mean mutton chop himself, and that’s why he becomes Roshan’s disciple # 1, before anyone can say ‘Guys, I need to hit the gym from tomorrow’.

No one’s denying that filmmaking is hard work, and that hundreds of people have to do their job perfectly to execute any one scene in a film of this scale. But also, please stop asking a generation that survived Mihir Virani’s return, to suspend their disbelief for a film. But that’s just one part of the problem with Siddharth Anand’s War.

The biggest one is the film’s wild swerves (plot-wise) that takes the audience for granted, thinking it can compensate with Hrithik Roshan’s deft footwork in songs. 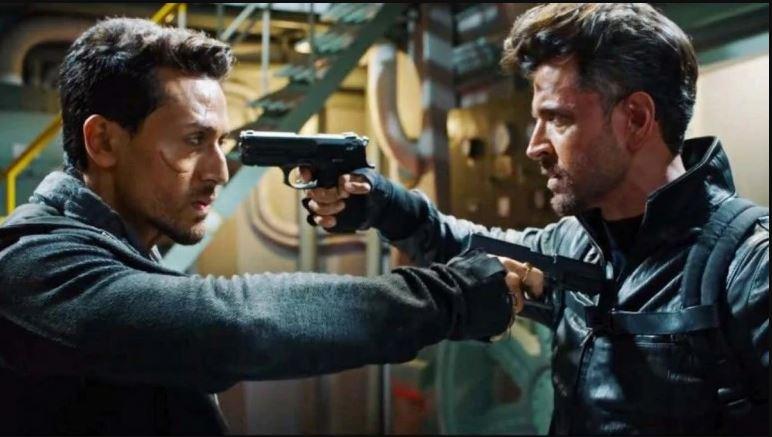 War is so derivative, that it congratulates itself after every action set-piece by cutting to a song in an ‘exotic location’. First, we get a dance-off between Shroff and Roshan, making Dil Toh Pagal Hai‘s Dance of Envy look like kids stuff. The other song is around of the film’s three female characters. The three ‘types’ can be described as follows: a token female spy entrusted with finding money-trails, hacking and breaking through encrypted devices (Anupriya Goenka), the love-interest (Vaani Kapoor) to allow Hrithik to showcase his dancing skills and his paternal side towards a kid in an utterly pointless track; and the mothership (, to allow the opportunity for a desi mom to go to the nearest dargah and ask for mannat, barkat, ibadat etc.

For a film about intelligence personnel, the characters in War spend precious little time to discuss strategy, unless for exposition purposes. It’s a film where a most-wanted gangster openly tells his accountant to transfer cash to gumnaam bank accounts. It’s a film, where a clinic records a seemingly top-secret plastic surgery operation using a camera, and keeps that recording on a server that can be easily hacked. It’s also the kind of film, where nearly all characters have an anecdote, about how they dodged a bullet. Flashback, as a screenwriting device, has rarely been violated so blatantly. War goes around building its two central characters as no-nonsense legends in the world of espionage, while also letting them meander in Kader Khan-esque dialoguebaazi. 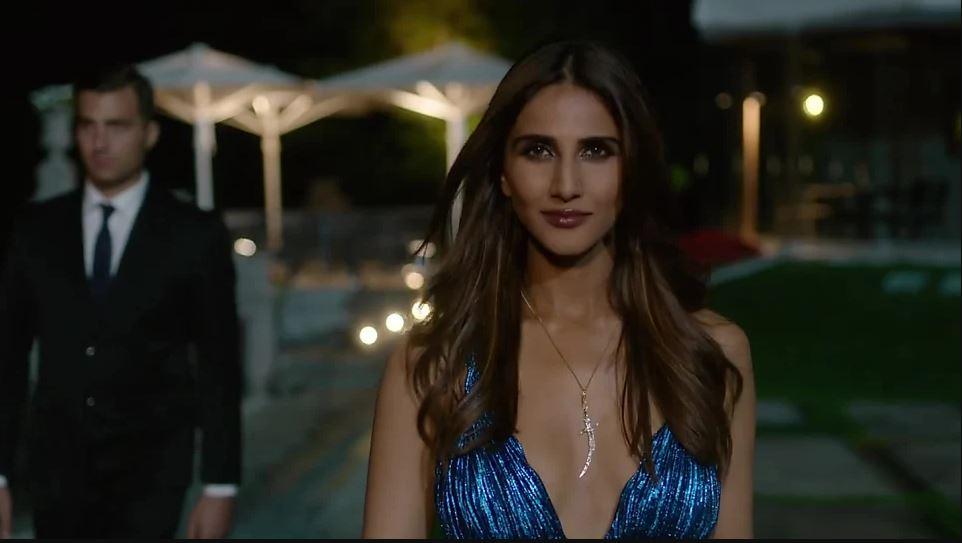 Though it also needs to be said that War isn’t a complete waste of time. There are bursts of brilliance in the action set-piece that introduces Tiger Shroff, where the camera steadily following the hero as he beats, gets beaten, wins and ultimately walks off in slow-motion. There are also stray scenes where we see the usually stiff Hrithik Roshan cut loose. ‘World tour karna hai kya?’ – he casually shuts down a junior trying to trace his number after he’s gone rogue. There’s the unintentional humour from Tiger Shroff, who summons all the nutrients from his life’s kale salads and protein shakes to play an intelligence officer… without too much success. Props to him for trying, but the last time anyone looked this clueless while playing a spy, Neil Nitin Mukesh was sending cryptic texts to an undercover Shraddha Kapoor that read: ‘are you still police?’

If we’re really going to set the standard action film in Bollywood as the bar, War might look like a slight improvement. But Siddharth Anand’s film is still 20 IQ points short to pass off as even a ‘dumb action film’. To borrow from a soft-drink commercial, aaj kuch toofani karte hai doesn’t just mean finding new things to blow up.