‘Are you going to blow fire on your face you f**king donkey?’
‘F**k off you fat useless sack of f**king yanky-danky doodle sh*t.’
‘You’re one of the most f**king saddest of men.’

Ah, just a normal day in the life of celebrity chef Gordon Ramsay — throwing a swear word or two as he strolls by the kitchen, humiliating anyone who dares to cook something and seek his review, sending shivers up the spine with his brutal feedback.

Ever since he appeared on the small screen, Ramsay has gained quite a reputation for using expletives and for having a fiery temper in the kitchen. 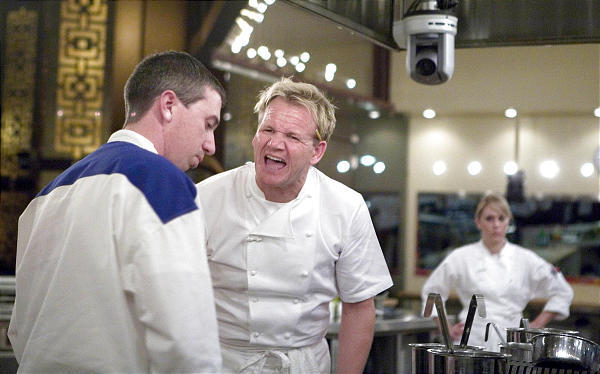 We all know, Gordon Ramsay is just not a master chef, he is master monster when it comes to reviewing food.

On his cooking reality shows — whether it be Hell’s Kitchen, The F Word, Kitchen Nightmares or Hotel Hell — the amateur cooks have more often than not broke down in front of him, surrendering to his absolute authority and ensnaring command.

But is that the case at home too, some wonder?

In an interview with The Project, Ramsay said that he taught his kids not to take him as a model when it comes to his personality.

“You know… I taught them very early on in life, you know, that those words were naughty – never use them.”

ALSO READ: Gordon Ramsay is roasting dishes on Twitter and no aloe vera will ever fix the burns he’s inflicting! 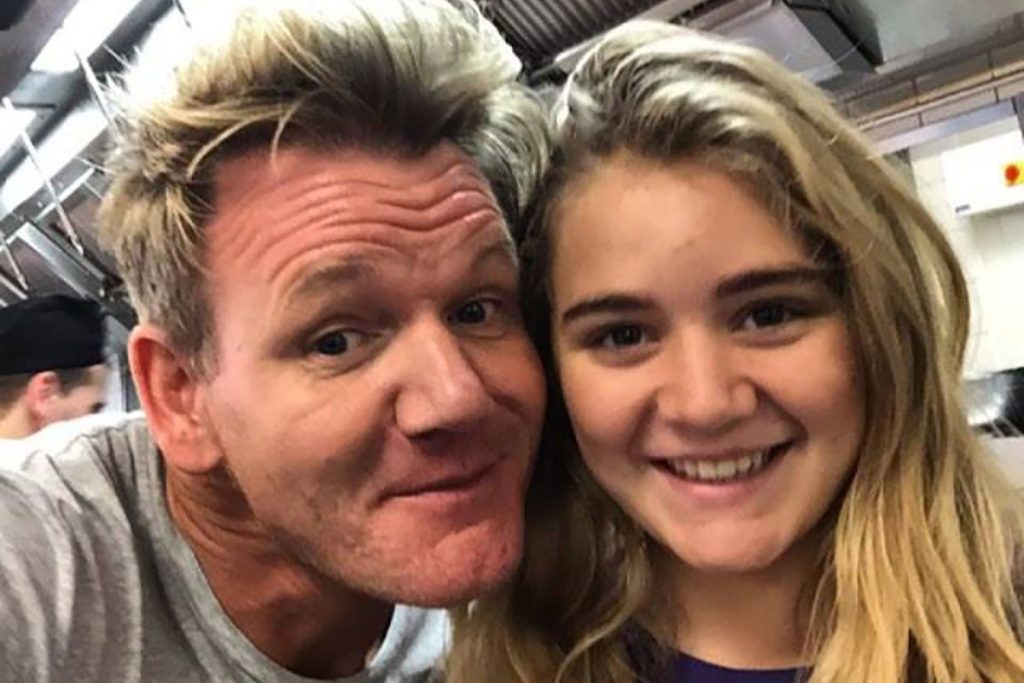 But well, like is the case will all fathers, disappointment is not too far off when it comes to children not listening to a word you say. Ramsay shared an experience about the time when his 16-year-old daughter Matilda used Ramsay’s infamous f-bomb on her siblings Jack and Holly’s 18th birthday.

“It was out twins; 18th birthday party on Saturday just gone and we had this amazing Great Gatsby party and we had Olly Murs sing.

At literally five past 12 [midnight], my youngest turned around and said ‘Dad’ and I said, ‘Are you OK Matlida?’