Remember Priyanshu Chatterjee? Well, the nice guy from Tum Bin? Thanks to Hollywood actor Jeff Goldblum, the currently MIA actor made it to the world-famous Graham Norton Show, last week. Kind of.

Promoting his film Jurassic World: Fallen Kingdom, Goldblum came to the show along with his co-stars Chris Pratt and Bryce Dallas Howard. And as the show talks about its guest’s colourful life experiences, Norton put together a list Goldblum’s doppelgangers from around the world. 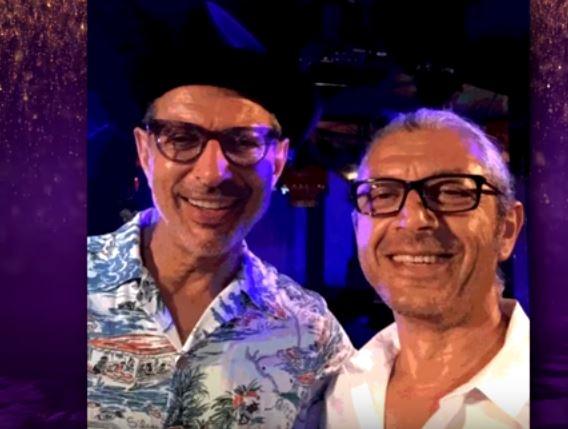 Some of them, Goldblum met and graced with a photograph. Some, well… the Internet did its magic and placed the pictures of the two actors, side by side.

Goldblum being the usual gentleman, was gracious enough to compliment Chatterjee on his good looks. He also went on to say, that Chatterjee resembled a ‘heartthrob from the 50s!’ It’s important to note that, Chatterjee himself didn’t post this flattering picture of himself, but it was some astute observer on the Internet.

One of Goldblum’s doppelgangers also turned out to be famous beats poet, Alan Ginsberg. And another one who was seated in the show’s audience.

And as we began digging about Goldblum’s doppelgangers in Bollywood – we found another very similar looking actor. Can you see it? 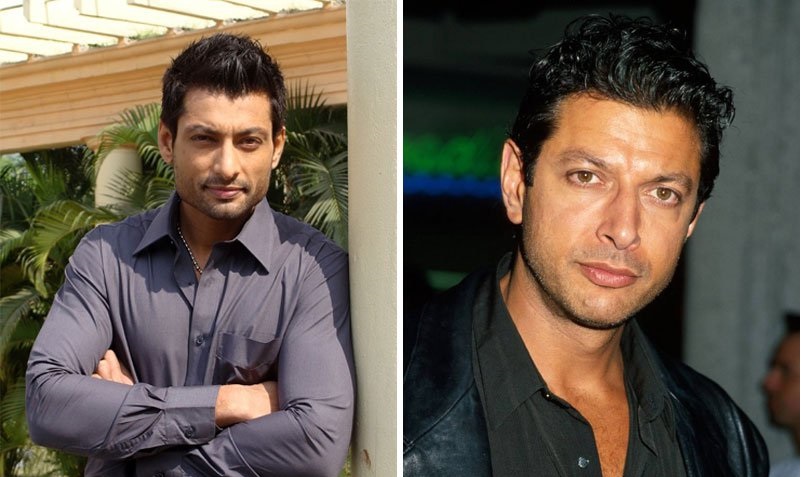 This is Indraneil Sengupta, who starred in Sujoy Ghosh’s Kahaani. He played the covert spy Milan Damji.