Weighing in on the Aziz Ansari sexual harassment debate, HLN host Ashleigh Banfield came down heavily on his accuser Grace (alias), declaring that her allegations may potentially ruin Ansari’s career. Speaking on her show Crime & Justice, Banfield slammed Grace for not ‘leaving and continuing to engage’.  She said:

“By your own clear description, this wasn’t a rape, nor was it a sexual assault. By your description, your sexual encounter was unpleasant… You have chiseled away at a movement that I, along with all of my sisters in the workplace, have been dreaming of for decades. A movement that has finally changed an oversexed professional environment that I, too, have struggled through at times over the last 30 years in broadcasting… The #MeToo movement has righted a lot of wrongs and it has made your career path much smoother… What a gift. Yet, you looked that gift horse in the mouth and chiseled away at that powerful movement with your public accusation.”

Referring to Grace’s story as that of a ‘bad date’, Banfield added:

“You went to the press with a story of a bad date and you have potentially destroyed this man’s career over it.”

Aziz Ansari in his statement had said that he thought the actions were consensual. The Indian-origin actor said he fully supported the Time’s Up movement. 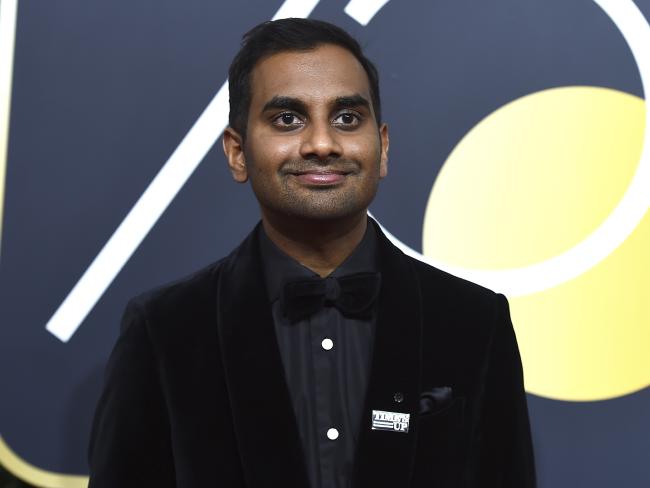 Also read: Aziz Ansari says he is ‘concerned and surprised’ after being accused of sexual assault

Grace’s experience has started a debate on social on whether or not it qualifies as sexual assault or was it simply a bad date.

An opinion piece in New York Times titled, ‘Aziz Ansari Is Guilty. Of Not Being A Mind Reader’, pointed Grace had ‘bad sex’ but nothing more grave than it. While another article in  The Atlantic titled ‘The Humiliation of Aziz Ansari’ pointed out:

“Apparently there is a whole country full of young women who don’t know how to call a cab, and who have spent a lot of time picking out pretty outfits for dates they hoped would be nights to remember. They’re angry and temporarily powerful, and last night they destroyed a man who didn’t deserve it.”

But the question still remains, she did refuse to have sex with him five times. Why didn’t he listen?