Game of thrones actress Sophie Turner has revealed that after her rape scene in season 5 of the HBO series, she received a lot of backlash. The negative response to what was a pivotal moment for her character Sansa Stark changed Turner’s perception of sexual abuse and how people treat the victim after the horrifying incident.

In the controversial Game of Thrones scene, a 15-year-old Sansa was raped by her husband Ramsay Bolton (Iwan Rheon) on their wedding night. Although the scene wasn’t graphic, the internet exploded with reactions to the scene. At first, Turner was excited to notice that her scene could initiate a conversation about a subject that people choose to walk away from.

ALSO READ: A song of ice and fire indeed: Game of Thrones season 7 poster is here 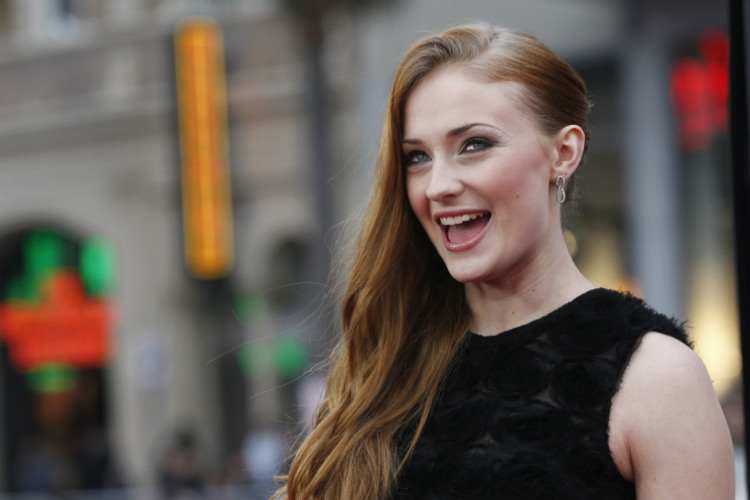 “To be completely honest, my initial reaction was satisfaction: That rape, domestic violence and systemic sexual inequality is something we are capable of talking about; that we are capable of creating and sustaining a visible public dialogue,” she wrote in an essay for the Huffington Post. According to Turner, by being able to publicly talk about sexual violence, victims feel empowered to openly talk about it instead of folding into themselves.

However, soon after reviewing the nature of the response, she felt deeply angered. While some people decided that it was in their best interest to boycott the show, others hurled insults at the show makers, suddenly calling it vulgar and inappropriate. After having put up with all the gore, the incest and thinking of women as objects of trade, if viewers found a non-graphic scene about something that victimises people across the world, then there is something wildly wrong with the society that we live in today.

ALSO READ: Winter is coming… and so is a Game of Thrones prequel

While speaking on the importance of the scene, Turner said, “There continues to be such a taboo surrounding rape, given that the WHO estimates that more than one in three (35%) women, globally, experience physical and/or sexual intimate partner violence or non-partner sexual violence in their lifetime.” She added, “It would be a vulgar failure on our part as storytellers, to be happily silent on a matter that affects our sisters, mothers, daughters, nieces, cousins every day, all over the world.”

After witnessing this reaction, Sophie Turner proactively decided to get to know victims of sexual violence better and help them any way that she can and became a women’s rights activist. She stumbled upon a programme called Women for Women International where she directed her new-found desire to aid persecuted women in Rwanda.

She now plans to get more involved with Women for Women International and help get stories of the atrocities faced by women to be heard. She wishes to raise funds and serve these women who are in dire need of assistance.