For most people, their knowledge of Gal Gadot starts and ends with Wonder Woman. The 31-year-old actress seemingly dropped out of nowhere and bagged the role of the DC superheroine. She made her debut as Wonder Woman in the DCEU movie Batman v Superman: Dawn of Justice and her stand-alone movie as Princess Diana will be releasing in June. But how much do we really know about our latest female superhero?

She won the 2004 Miss Israel Pageant 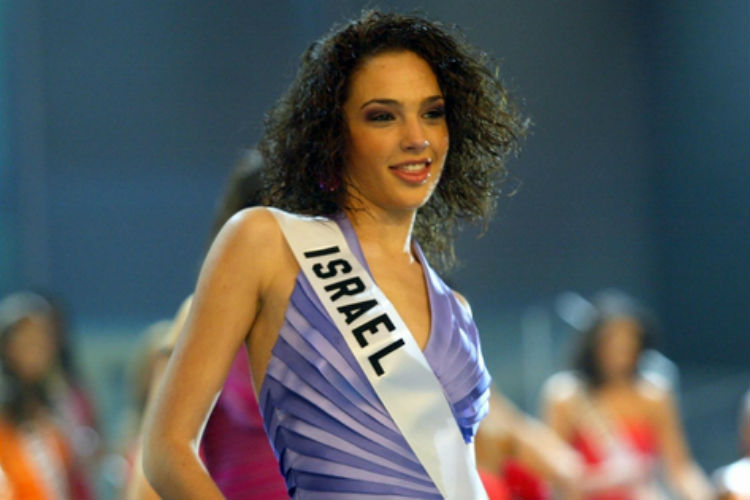 This one may not be that much of a shocker since Gal Gadot is simply gorgeous! When she was 18, she won the 2004 Miss Israel competition and went on to represent her country at the 2004 Miss Universe pageant in Ecuador.

ALSO READ: Here’s why an “overtly sexualised” Wonder Woman is the perfect role model for women

She has served in the Israeli Defense Forces 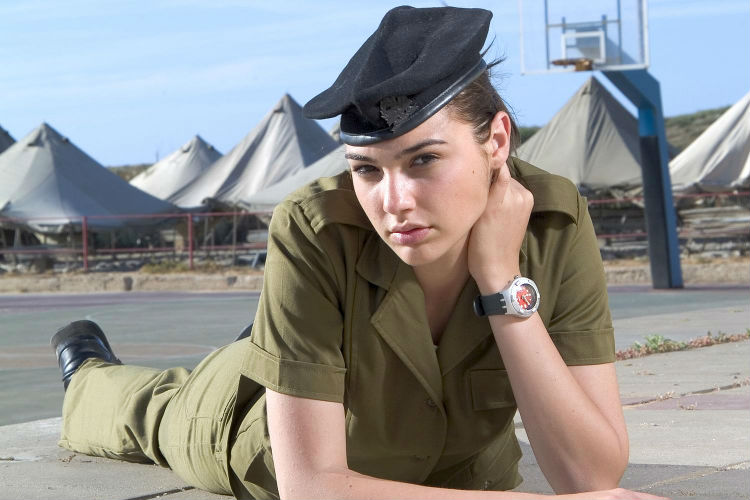 For those who were whining about Gadot playing Wonder Woman, this will come as a shock. The actress has served in the military. She grew up in Israel (her thick accent doesn’t make it much of a secret) where she worked as a combat trainer in the Israeli Army. She wanted to be a choreographer but ended up studying law for two years.

In fact, during her service, she even participated in a ‘Women of the Israeli Army’ photoshoot by Maxim. In an interview, Gadot said that she had to give her freedom away for the army but she learnt discipline and respect there.

She was a Bond girl… almost 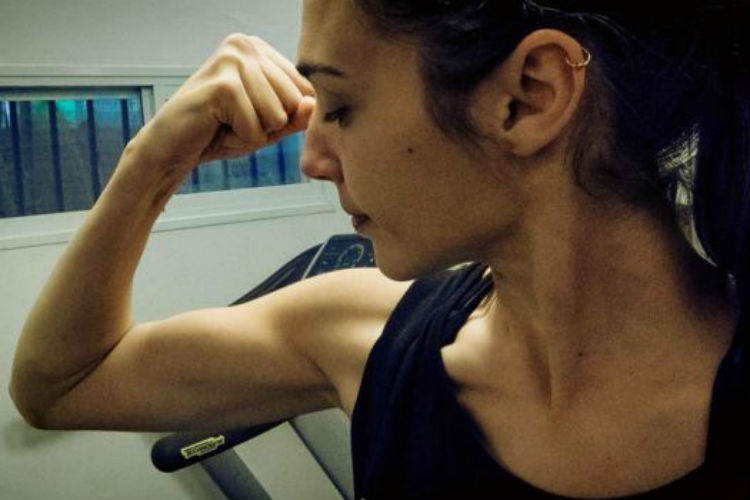 The casting director for Quantum of Solace wanted her to audition for the role of Bond girl Camille Montes and she did. Sadly, she ended up losing the part to Olga Kurylenko. Later, the same casting director signed her on for her debut in Hollywood.

She played Gisele in The Fast and the Furious franchise 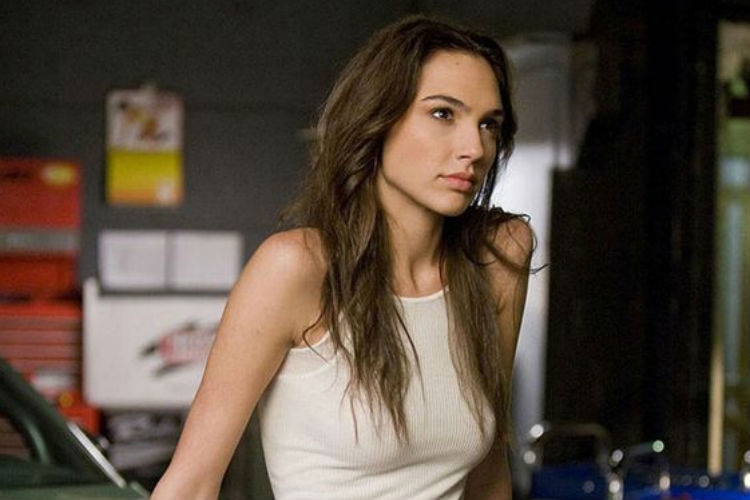 She made her way into Hollywood with her groundbreaking role as Gisele Yashar in The Fast and the Furious franchise. She has appeared in four Fast & The Furious films so far.

She has an undying love for motorbikes 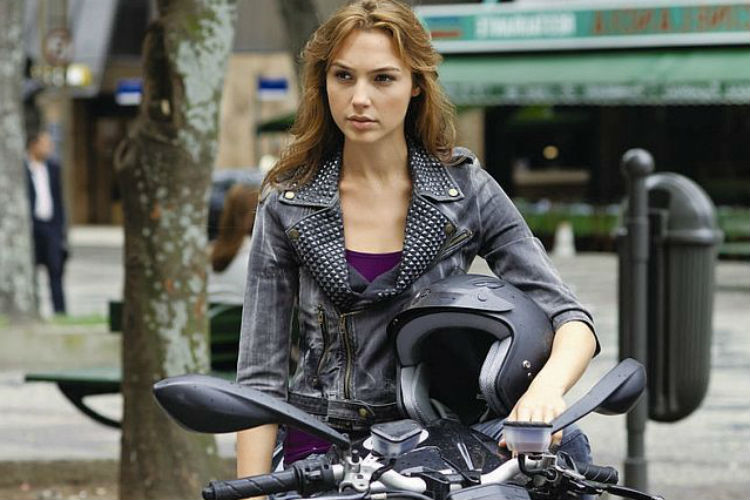 If being Wonder Woman or doing her own stunts in The Fast and the Furious films (yeah, forgot to mention that) or serving in the Israeli army wasn’t enough then this will certainly do it. She absolutely loves bikes and owns a black 2006 Ducati Monster-S2R!

She is a mother

And then we were four… She is here, Maya. I feel so complete blessed and thankful for all the Wonders in my life #family #newborn #grateful

With her enchanting beauty and slim figure, this one’s going to be a bit harder for you to believe but it’s true. Gadot is a mom to two kids- Alma and Maya. Maya was born in March 2017.