The 89th Annual Academy Awards are to be held on February 26 that is this weekend. The Academy Awards, or as they are commonly known, the Oscars, the best in the cinema from the year 2016. The awards ceremony will be held at the Dolby Theatre in Hollywood in California. The awards will be presented by the Academy of Motion Picture Arts and Sciences (AMPAS) in 24 different categories in film. 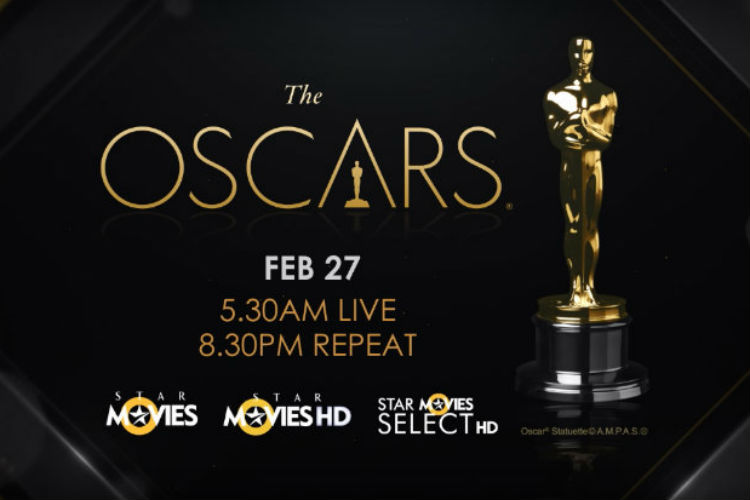 The event will be live-streamed across the world and will be available for Indian viewers on the morning of February 27 (Monday). Both Star Movies and Star Movies Select HD will air Oscars 2017 live at 05:30 AM. 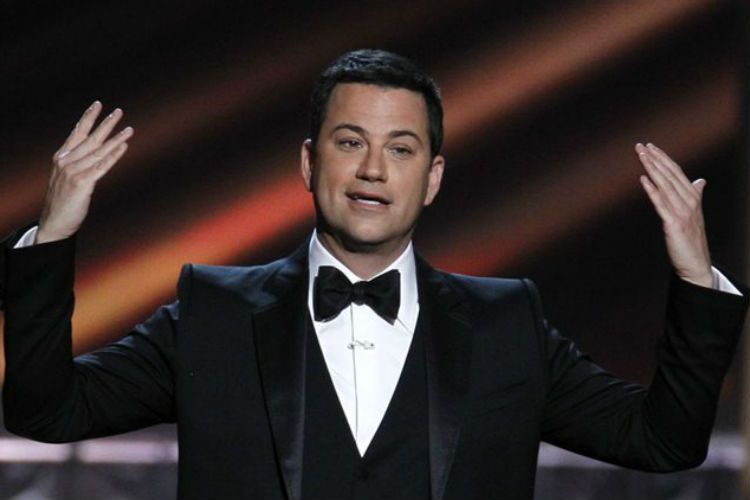 Jimmy Kimmel will be hosting the 89th Annual Academy Awards. This will be Kimmel’s first time hosting the ceremony.

For the Brits, the ceremony will kick-off at midnight. If you want to skip the Red Carpet, tune into the live telecast at 1:30 am, which is when the real ceremony commences. The Oscars will be broadcasted on Sky Cinema and NowTV channels.

And, for the country that hosts the Oscars and will be comfortably watching them on Sunday without having to sacrifice on sleep, the US, the ceremony will start at 7 pm (ET) or 4 pm (PT) on Sunday. The telecast will air on ABC as it has for decades. The ceremony can also be viewed online on ABC.com or the ABC app.

ALSO READ: Fences, Hidden Figures and other Oscar-nominated movies you should see before the Academy Awards are held

The Oscars this year are going to be very exciting given how most of the nominations are brilliant and deserving candidates. Damien Chazelle’s La La Land, starring Emma Stone and Ryan Gosling, tops the nominee list with 14 nominations including one for Best Picture. However, the coveted Best Picture award will probably get snatched by Barry Jenkins’ Moonlight.