After she started starring as the protagonist on the ABC show Quantico, Priyanka Chopra attended the Oscars last year where she was among the brightest shining stars on the red carpet. So, it won’t be the dumbest thing to assume that Padukone will be there too this year. However, she skipped the Golden Globes so we can’t be very sure (she did attend the after-party though). 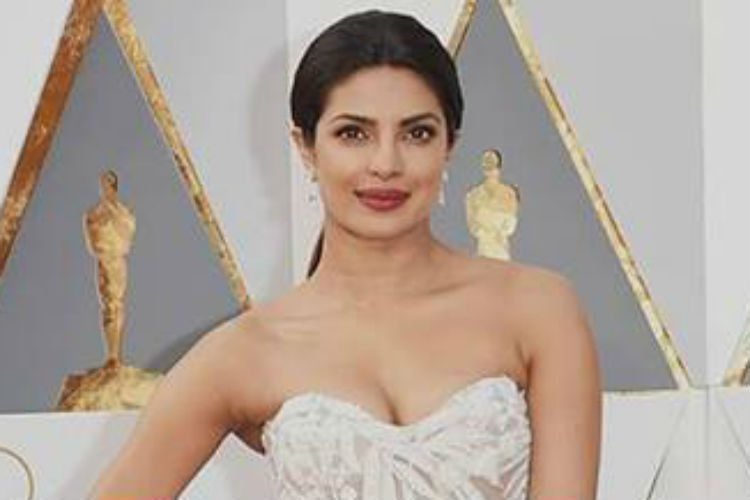 Priyanka Chopra at the Oscars in 2016.

Anyway, here’s the inside scoop which has made us believe that the actress just might attend the Oscars ceremony. Recently, Deepika’s stylist Elizabeth Saltzman shared a photo of the actress on Instagram with the caption, “LA here we come. Can’t wait to see this beauty !!!” A little fishy isn’t it? Deepika being in Los Angeles, the city that houses Hollywood in the week when the Oscars are to be held?

What’s more appalling is that the stylist dropped the O-word in her Instagram story. “Oscar here we come,” she said. Both these facts point in one direction and one direction only. Deepika Padukone being at the Oscars! However, the actress herself hasn’t confirmed her presence at the ceremony. 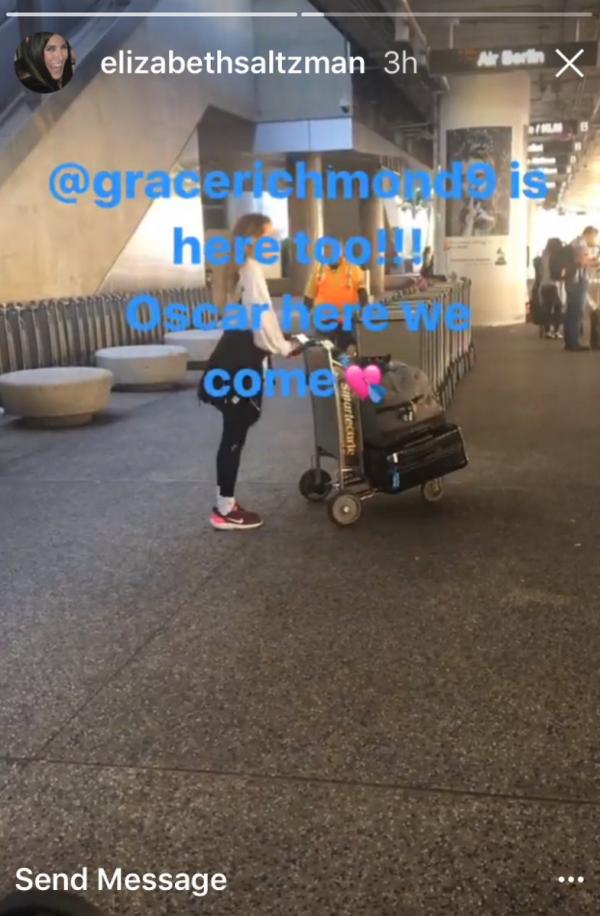 Deepika’s debut was a huge financial success, collecting over Rs 2062.52 crores globally. Her performance was also praised and it can be said without hesitation that she has made her mark on the world. The Oscars will feel a little dull without her presence. Besides, we really can’t wait to see a Priyanka-Deepika selfie from the Red Carpet!