After nearly three years of the detestable Maze Runner: The Scorch Trials, director Wes Ball has unleashed upon us the third instalment of the franchise — Maze Runner: The Death Cure. So, sit back. Get comfortable. And bring your popcorn or whatever, ’cause you’re about to be bored into oblivion for TWO. WHOLE. HOURS.

Starring Dylan O’Brien, Kaya Scodelario, Thomas Brodie-Sangster and Ki Hong Lee, Maze Runner: The Death Cure has little to offer apart from its shoddily-executed action sequences. The film begins with establishing pans of a post-apocalyptic world to remind us how far we’ve come from the days when Maze Runner was about… well, a maze. 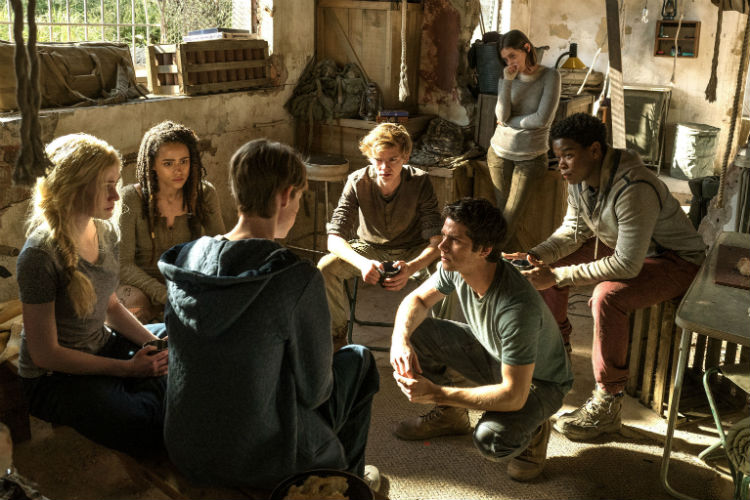 Executing their plan of infiltrating the “WCKD” (real subtle, guys), Thomas (O’Brien) and the other “Gladers” unite with the resistance group calling themselves “The Right Arm”. The film outlines the group as they make their way to the “WCKD”, hoping to rescue the others immune to the Flare virus that the organisation holds hostage for research.

TBH, it never seemed the franchise would recover after the titular maze became obsolete to the plot. As unwatchable as the first instalment was, it still has the upper hand over its two successors, for the maze is what set the franchise apart from every other dystopian, post-apocalyptic future narrative.

Once the “Gladers” set foot outside of the labyrinth, they also left behind the eerie mystery attached to it, causing the plot to fizzle out prematurely. Without the maze angle, this saga could just be another one of your Resident Evil films. Which, incidentally, The Death Cure is. Starting with the “Resistance” struggling to find their way to the Last City and then breaking into the “WCKD” — your everyday Umbrella Corporation, or the Skynet, or whatever. You get the gist. The Death Cure ended up being a regrettable finale to a rotten film franchise. 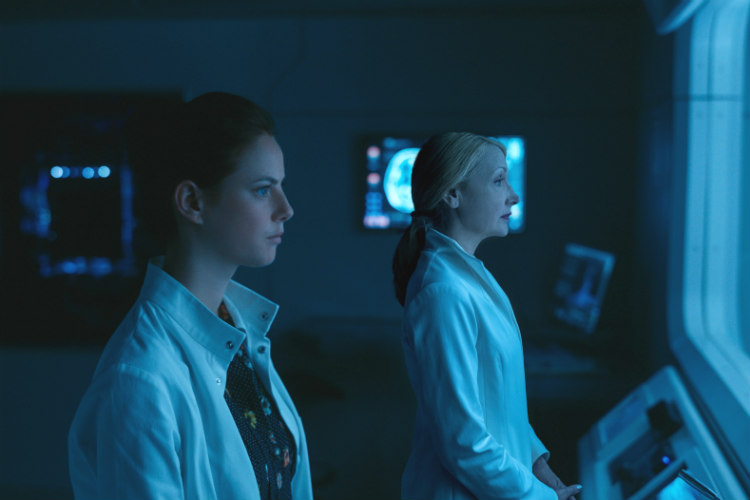 The only thing amazing about the film is how they managed to overstuff the plot as much as they did, leaving the viewer bored out of their wits. The parallel plot lines of the Flare virus cure and the rescue-op led by the “Resistance” switch intermittently, often to the bafflement of the viewer.

ALSO READ: Enough with the monkey business, Liam Neeson! Let’s get back to REAL work

Another astonishing feature of the film is how Ms Scodelario, who plays Teresa, has managed to survive this long with her dazed expressions and impassive dialogue-delivery all this while. Come to think of it, it’s a quirk reflected in almost all the characters, albeit not to the same intensity. So, it’s better if you watch it in 3D because there’s literally no other way for the people on-screen to have some depth.

If you manage to not storm out of the theatre within one hour, the film actually (and surprisingly so) starts to pick up. Despite the writers failing to give relevance to the supporting characters, despite the plot seeming like patches of barely lucid scenes sewn together by an amateur seamstress, as soon as the “Resistance” makes it into the “WCKD”, the Minho (Ki Hong Lee) rescue-op seems relatively well-paced. But, it doesn’t take long for the climax to annul any development in the plot. 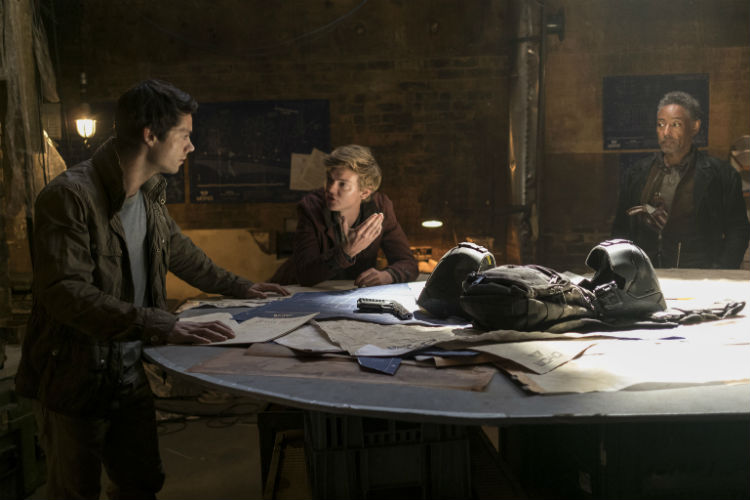 As the Maze Runner rushes towards the big finale, it fails to invoke any real emotion, even in moments which weren’t meant to be dry, indicative of inert renditions coupled with terrible writing.

The film feels like a lame attempt at giving the sparse fanbase the closure it needed. So, if you don’t identify as a fan, it’s probably wise to save yourself some money and a whole lot of peace of mind. You literally have better chances of living past a binge session of The Walking Dead’s seventh season.