A tale as old as time, Beauty and the Beast is an age-old classic and doesn’t need to be introduced. A beautiful Belle gets imprisoned by a fearsome beast in a distant castle and the two fall in love, resultantly breaking the spell, making the Beast human and they live happily ever after. And they do, however, some things were still amiss in Bill Condon’s adaptation of the Beauty and the Beast.

The film kicks off in an awkwardly, lazy manner and as does the Beauty, Belle. Emma Watson’s Belle is fragile and delicate while Belle is a character that needs more energy than Watson had to offer. It is safe to say that the actress is not made for musicals (La La Land dodged a ball there) as she was perhaps the weakest link in the ensemble cast. However, when it came to the more emotionally testing scenes, there was no one better in the frame.

ALSO READ: After Beauty and the Beast, these Disney cartoons should be next for a live-action remake

On the other hand, Dan Stevens’ grip on both the beast and the prince is quite masterful, however, the character’s design fails him. The Beast is not as beastly as he should be and is a very lovable character instead from quite an early stage. Beauty and the Beast is more or less a constant decent after that (thankfully!).

ALSO READ: When a Disney princess can rap too. This Beauty and the Beast rap parody is GOLD! 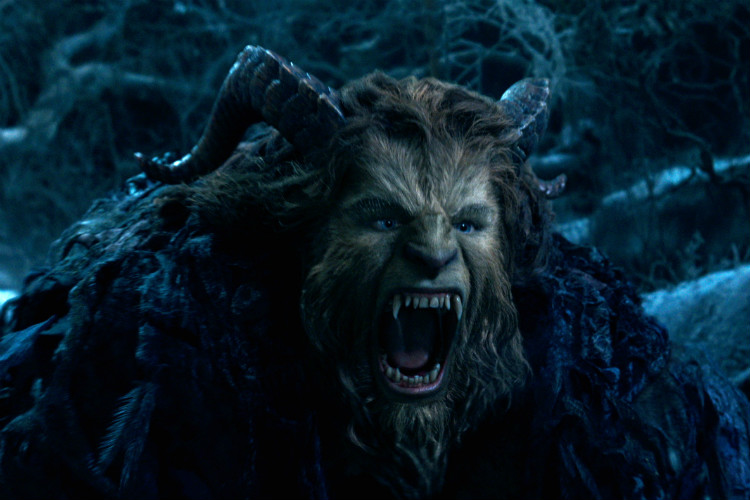 It is evident that Disney put in a lot of effort into the film. The soundtrack by Alan Menken is magical, to say the least, and the special effects are (inconsistently) marvellous. Still, the movie fails to appeal as the flaw lies in the plot. The romance between Belle and the Beast feels rushed. The two speedily strike a chord over their shared love for literature. 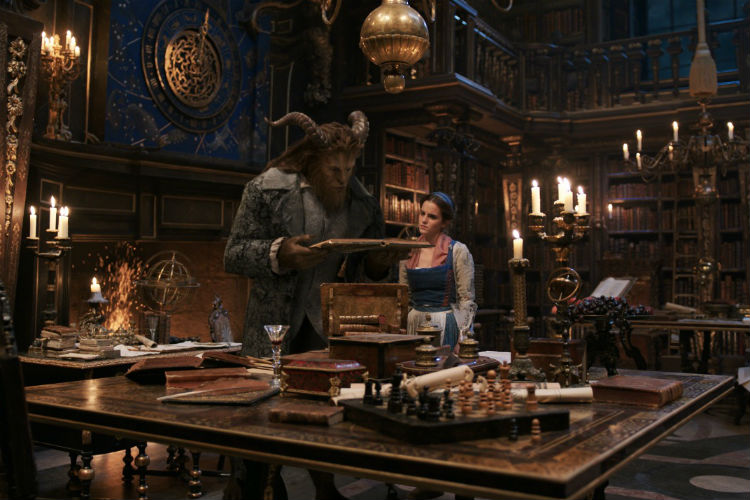 A parallel story of love didn’t meet the same gratifying end though. The controversial character of LeFou (Josh Gad), who is as gay as they come, has to get his heart broken at the hands of the film’s antagonist, Gaston (Luke Evans). 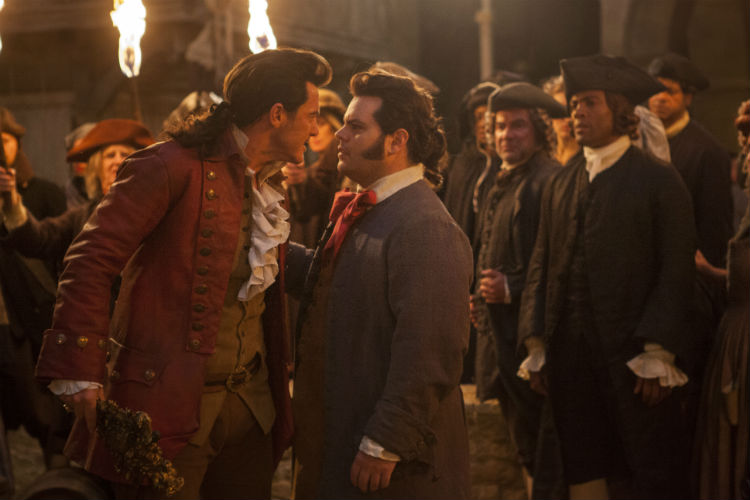 Josh Gad (right) plays the role of a gay man LeFou who has a crush on Gatson, played by Luke Evans (left). (Courtesy: Walt Disney Studios)

The film leaves you dissatisfied with and it breaks your heart to have a Disney movie disappoint even in the least.