Disney latest movie Beauty and the Beast is all set to hit theatres on March 17 this year. The film stars an ensemble cast including Emma Watson, Dan Stevens, Luke Evans, Kevin Kline, Josh Gad, Ewan McGregor, Ian McKellen, and Emma Thompson. While everything from the casting to the trailers and the songs seems great, fans can’t help but compare the movie to the 1991 animated film. After all, they are both a production of Walt Disney Pictures. But the representation of the legendary tale of the beautiful Belle and the Beast go way back. 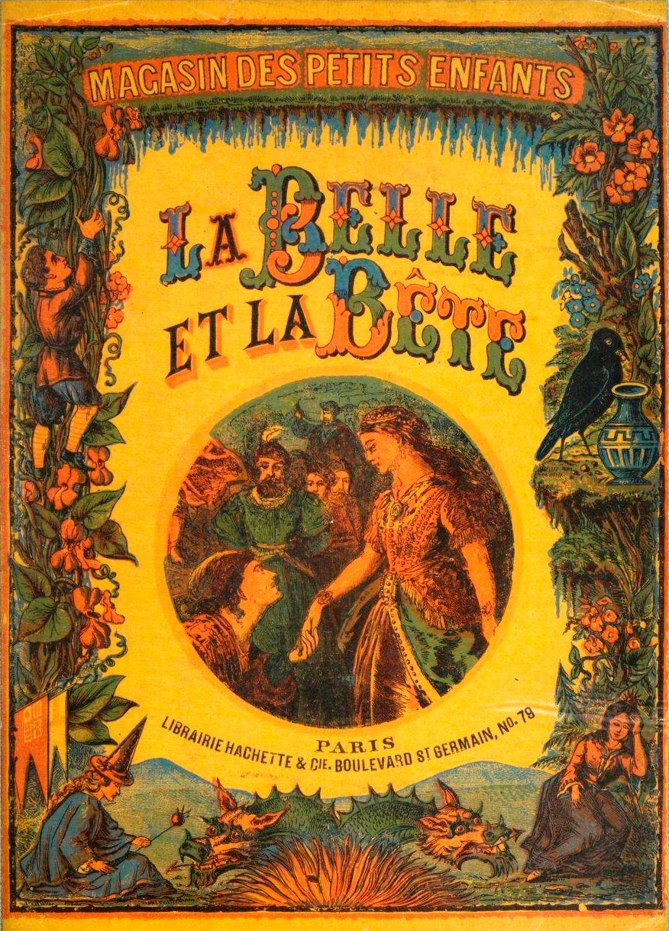 Decades passed, the story was adapted and translated into various languages and then finally, in the year 1946, the first Beauty and the Beast movie came out. French poet and filmmaker directed the film titled La Belle et la Bête. The film starred Josette Day and Jean Marais and is considered a French classic. 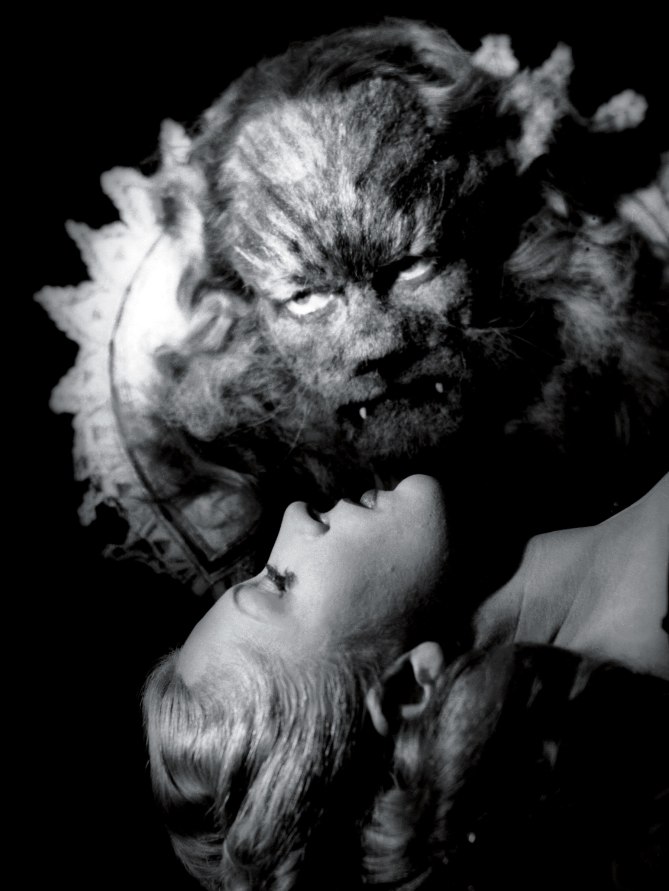 There were several other adaptations of Beauty and the Beast including a Russian cartoon named The Scarlet Flower, one American film and the story was also featured on Shelley Duvall’s Faerie Tale Theatre. In fact, famous singer Stevie Nicks even included it as a song on her 1983 album The Wild Heart.

In 1987, Linda Hamilton and Ron Perlman starred in a TV series based on the fairytale which aired between 1987 and 1990. Created by Ron Koslow, the series was set in modern-day New York City, unlike the original story. 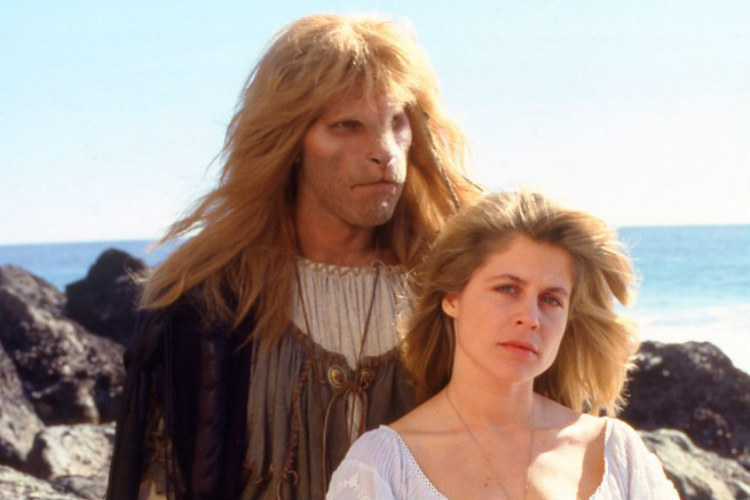 Then came the 1991 classic while made the magical fairy tale which an unforgettable legend. The Oscar-winning movie featured spellbinding music, brilliant animations, and voices by Paige O’Hara, Robby Benson, and Richard White. 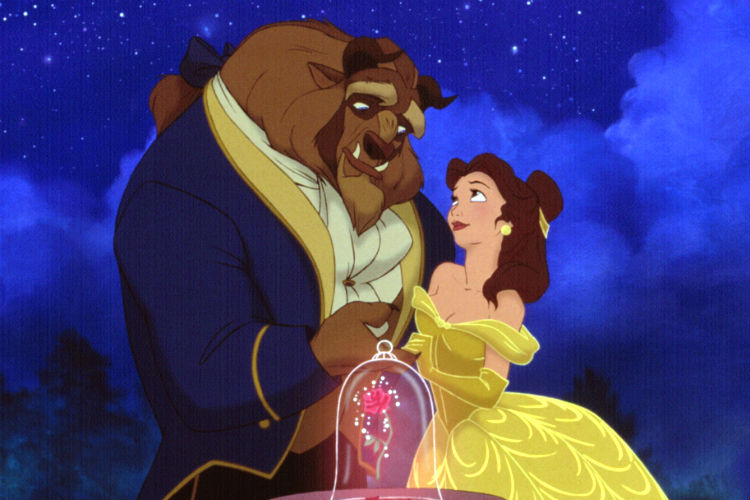 In a very CW Supernatural-ish movie, Belle and the Beast team up to track down a killer in their village. Starring Estella Warren and Victor Parascos, this 2009 movie is perhaps the worst spin on the Beauty and the Beast. 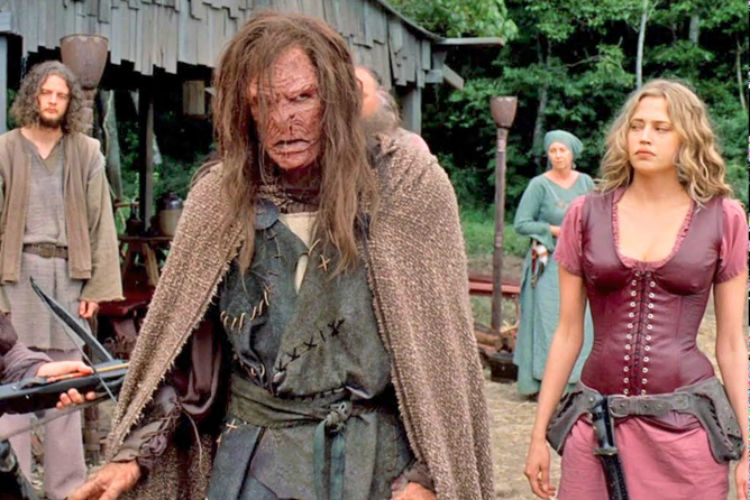 In 2011, Alex Pettyfer, Vanessa Hudgens and Mary-Kate Olsen starred in Beastly, which is loosely based on the original novel. The film revolves around high-schoolers Lindy (Hudgens), the beauty, and Kyle (Pettyfer), who gets cursed by the witch (Olsen) and ends up with face tattoos and a bald head. 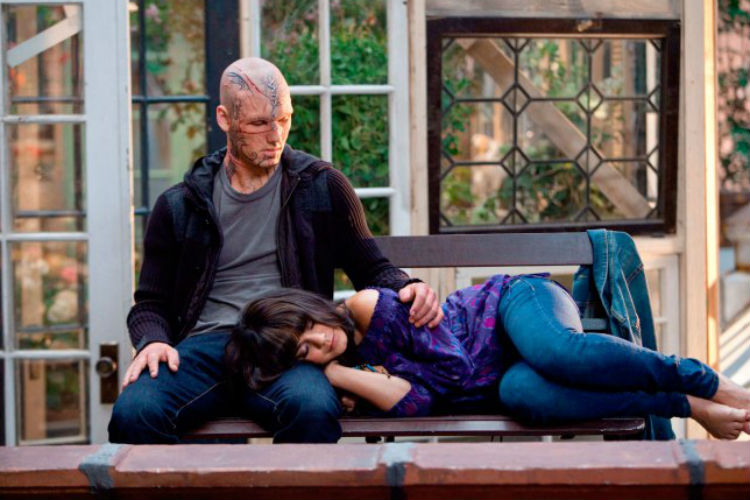 Popular ABC TV Series Once Upon a Time also featured a story on Beauty and the Beast. The fairy tale is a commonly touched subject on the show and has been included in the episodes “Skin Deep”, “Lacey”, “Going Home”, “Quiet Minds” and “Heroes and Villains”. 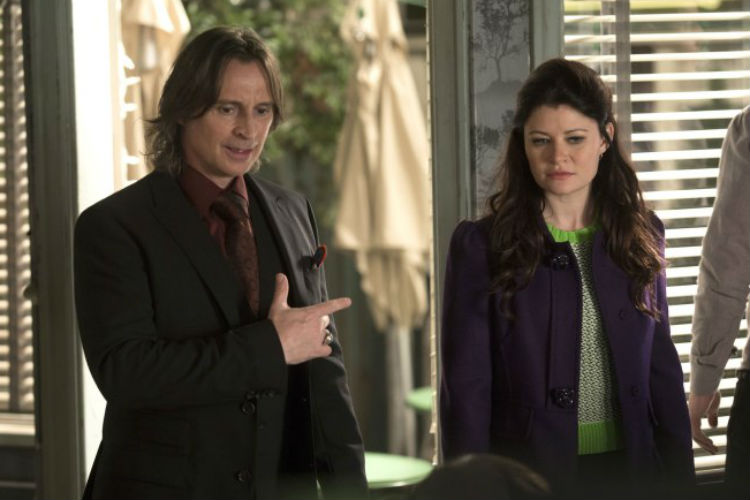 In 2012, CBS launched a TV series starring Kristin Kreuk, Jay Ryan, Max Brown and Austin Basis. An adaptation of the 1987 show, this series was pretty distant from the original tale and was more of a science-fiction crime thriller. 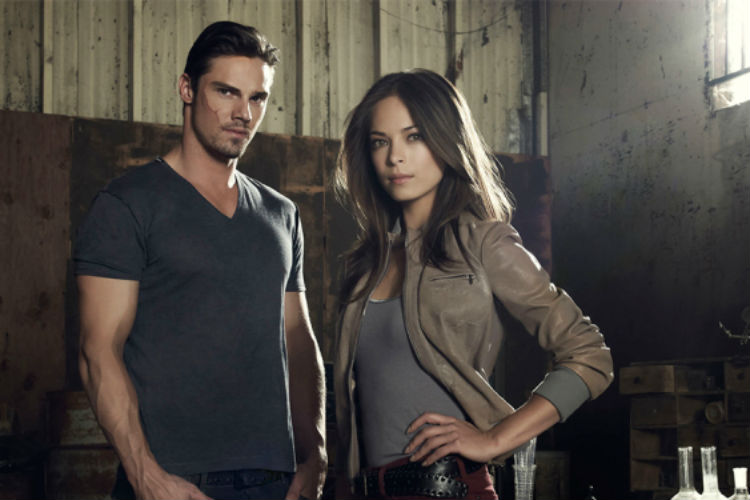 The story traced its way back to the original language in which it was first written in the 2014 French movie La Belle et la Bête. The closest live-action adaptation of the original story in recent times, the movie was a huge success and featured remarkable performances by Vincent Cassel, Léa Seydoux and André Dussollier. 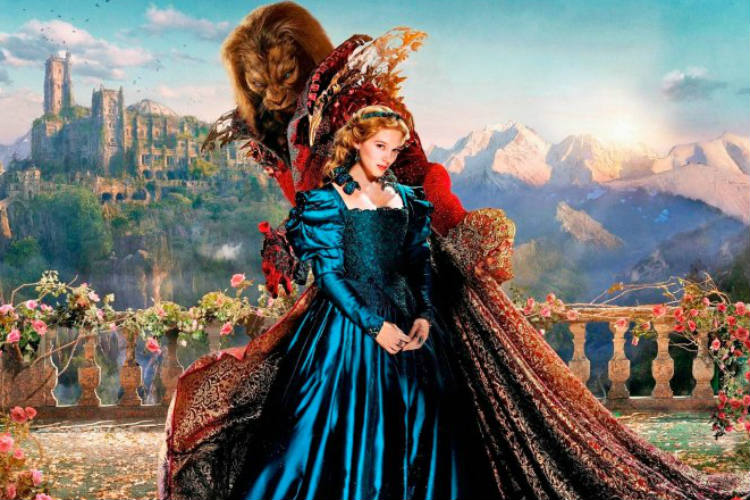 And now, with Bill Condon’s upcoming movie, the fairy tale is all set to recreate the magic that has enchanted us all this time. 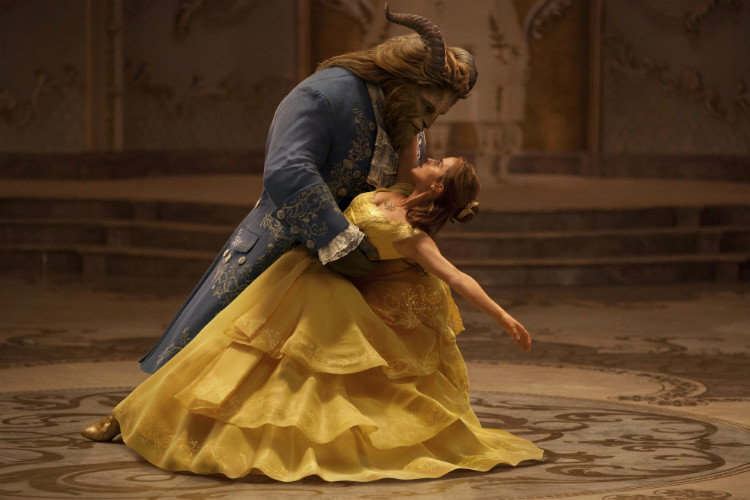