Ever since Michael Wolff’s book Fire & Fury: Inside The Trump White House came out a few days ago, it has courted plenty of controversies From finding its way to the top of the Bestseller list to resulting in Steve Bannon stepping down from Breitbart, the book has been the subject of hot debate because of its explosive insider claims regarding the functioning of the White House under the Trump administration.

And now, according to reports, the book’s rights have been purchased by Endeavor Content — the financing and sales arm of William Morris Endeavor and IMG. The deal is reported to have been struck seven figures. 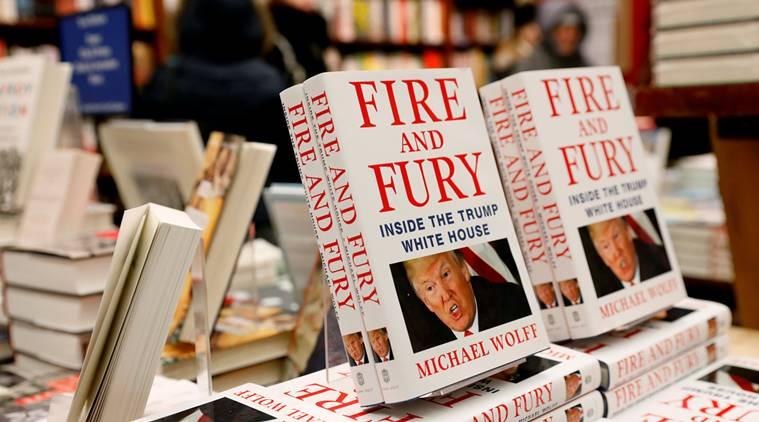 The book gives an insider account of Donald Trump’s first year as the president of the United States, with Wolff spending hundreds of hours inside the White House and talking to the staff and interviewing those working in the administration. Michael Wolff himself has claimed that he formed the book exercising his own informed judgment on matters involving reading between the lines and therefore deserves to be consumed with a pinch of salt. 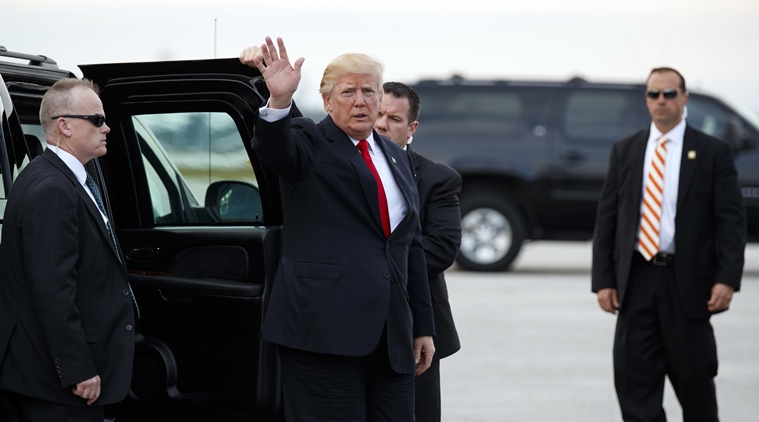 But what’s fascinating is that there is no other piece of literature which quite captures the inner-workings of the Trump Tower inside the White House, especially considering the man’s distance from what he calls ‘fake news’ and his passion for ‘alternative facts’. Wolff’s book, even if fictitious, cannot be completely dismissed given the President’s statements on news channels, press briefings and on Twitter. 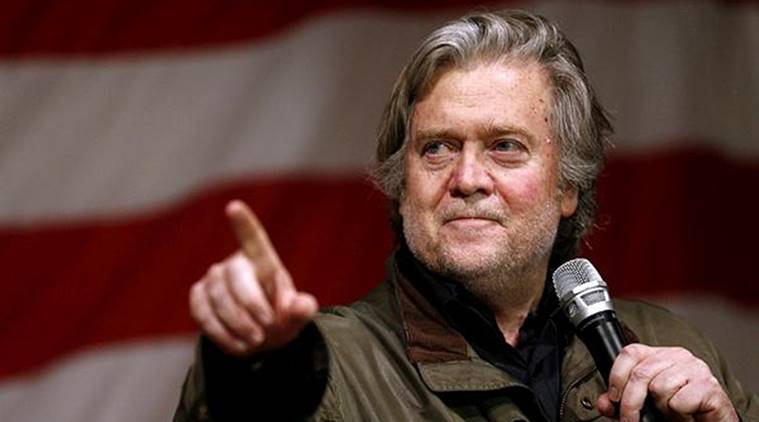 With Netflix announcing the last season of House of Cards after Spacey’s exit, Fire & Fury’s adaptation into a TV series could keep the fans fixated on the American politics and the White House. And given the explosive revelations made by those working in the Trump administration, it will be interesting to see if the treatment is hard-boiled or that of a fanciful satire. It should be clarified though that no network or studio is attached to it as yet.