The rumours have finally been confirmed, folks! Doctor Strange will be a part of Avengers: Infinity War. Benedict Cumberbatch, who played Dr Stephen Strange in the movie, has confirmed reports of him joining the cast of the next Avengers movie.

Fans had begun speculating about Cumberbatch being a part of the upcoming Avengers movie ever since the Doctor Strange movie came out last year. In the film’s mid-credits scene, the magical superhero could be seen having a little chat with the Asgardian Thor. Although that is as clear as it can be, some reasoned that Strange could be included in Thor: Ragnarok instead. 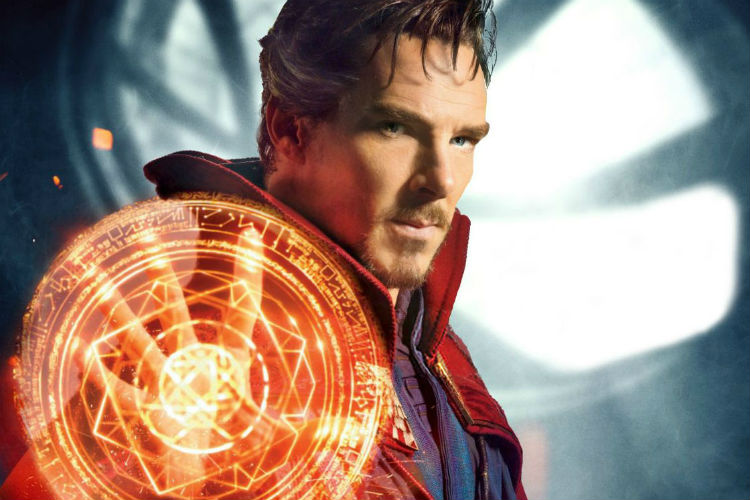 Benedict Cumberbatch, who plays Doctor Strange, confirmed that he will be a part of Avengers: Infinity War.

Now, the Sherlock star, Benedict Cumberbatch has stated that he has received the script for Avengers: Infinity War. While addressing the rumours on the topic with Entertainment Tonight. Doctor Strange was recently released on BluRay. 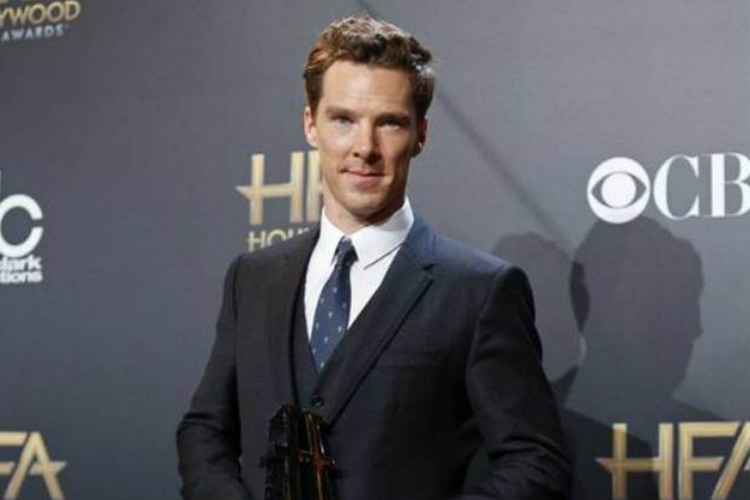 Cumberbatch stated, “I’ve got a script and I’ve been reading it and it’s very, very good fun.”

“There’s a great deal that can be done in the Marvel Cinematic Universe, and any comic universe. Whether it’s hiding a pregnancy, to having someone there who’s on another side of the world, but there’s only so much they can do without you. So, I’ll be there. Don’t worry,” the 40-year-old actor stated. He added, “I’ve got a script and I’ve been reading it and it’s very, very good fun.”

Avengers: Infinity War, which has been tentatively scheduled for a release on 25 April 2018, is said to be one of the most expensive films ever. The third instalment in the Avengers series, this film has a budget of $1 billion. The film will also be the nineteenth film among the Marvel Cinematic Universe films.