The red capes are coming. For Hollywood director Bryan Singer, they’ve been coming for a while. The ace director who had been at the helm of Bohemian Rhapsody, a film on rock band Queen and its lead singer Freddie Mercury (played by Rami Malek), was fired by 20th Century Fox after he didn’t return for the film’s shoot in London after the Thanksgiving holidays.

Buzzfeed News quoted a member of the production team close to the studio and the director, saying Singer’s behaviour had been ‘unreliable’ through many portions of the shoot and that the film could really benefit from a different director. There were several reports of the director not seeing eye-to-eye with the film’s lead Rami Malek (of Mr. Robot fame), some even suggesting that a clash took place where the director threw an object at his leading man in a fit of rage. 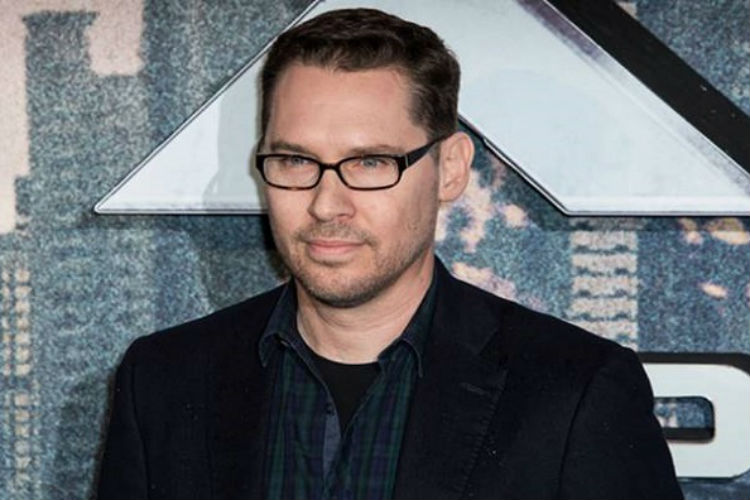 Some might get the feeling that the director’s controversial past, might be catching up with him. The man best-known for kickstarting the X Men franchise in 2000, has been plagued with allegations of drugging and raping underage boys, since 1999. Singer was even mentioned in the 2014 documentary An Open Secret, which chronicled the story of five former child actors, who were victims of sexual abuse.

After the #MeToo campaign which helped women from around the world, there seems to be a fresh wave of men and women taking on their harassers and alleged perpetrators. And in light of recent instances, Singer could be at the recieving end of some severe backlash on social media.

There have been at least five allegations against the director for systematically owning a culture of underage drug abuse in his well-documented Hollywood parties. Curiously, all these cases have been dismissed citing lack of evidence, thus helping Singer foster the career of an A-list Hollywood director.

Bryan Singer’s failure to return to the London set of BOHEMIAN RHAPSODY after Thanksgiving break comes just a few weeks after @Justin_C_Smith shared these memories via Twitter. pic.twitter.com/7re72RoLkM

If Singer being ousted from Bohemian Rhapsody and the director’s unpredictable behaviour on the set is any indication, the ground is shrinking beneath his feet. And the skeletons will show soon enough.