Female celebrities have famously decided to wear black in protest to the Golden Globes this Sunday, to highlight sexual harassment and the culture of silence in Hollywood. Turns out, some men intend to follow the dress code as well. In solidarity. Stylist Ilaria Urbinati announced on Instagram the men she would be dressing would be wearing black. Which led many ask the question: Don’t men wear black during red carpet appearances anyway?

Ilaria Urbinati would be styling stars including Dwayne Johson, Armie Hammer, Rami Malek and Donald Glover and posted on Instagram:

Because everyone keeps asking me… YES, the men WILL be standing in solidarity with women on this wearing-all-black movement to protest against gender inequality at this year’s Golden Globes. At least ALL MY GUYS will be. Safe to say this may not be the right time to choose to be the odd man out here… just sayin..

Here’s how few of Hollywood’s coveted male stars turned up at Golden Globes in 2017: 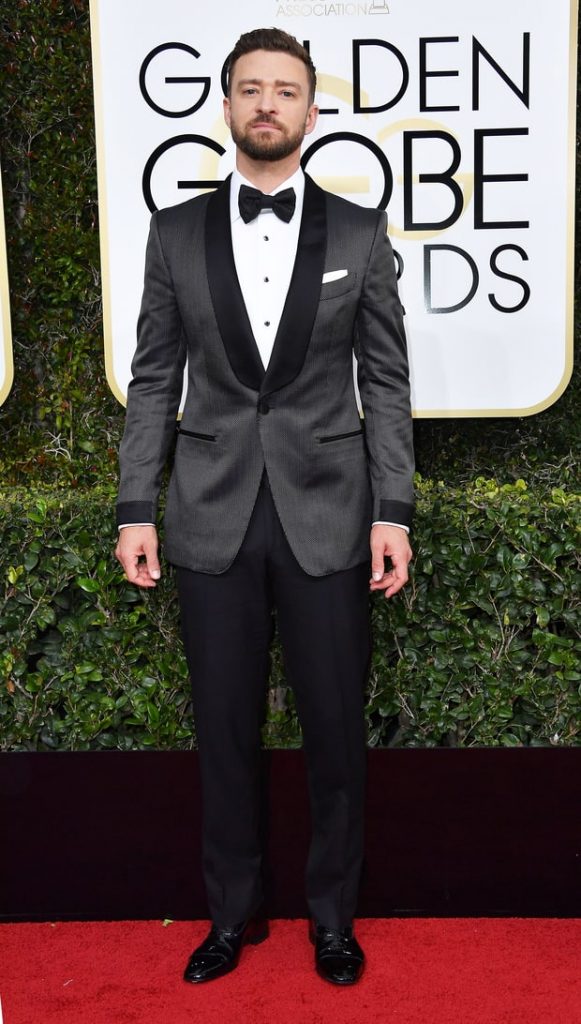 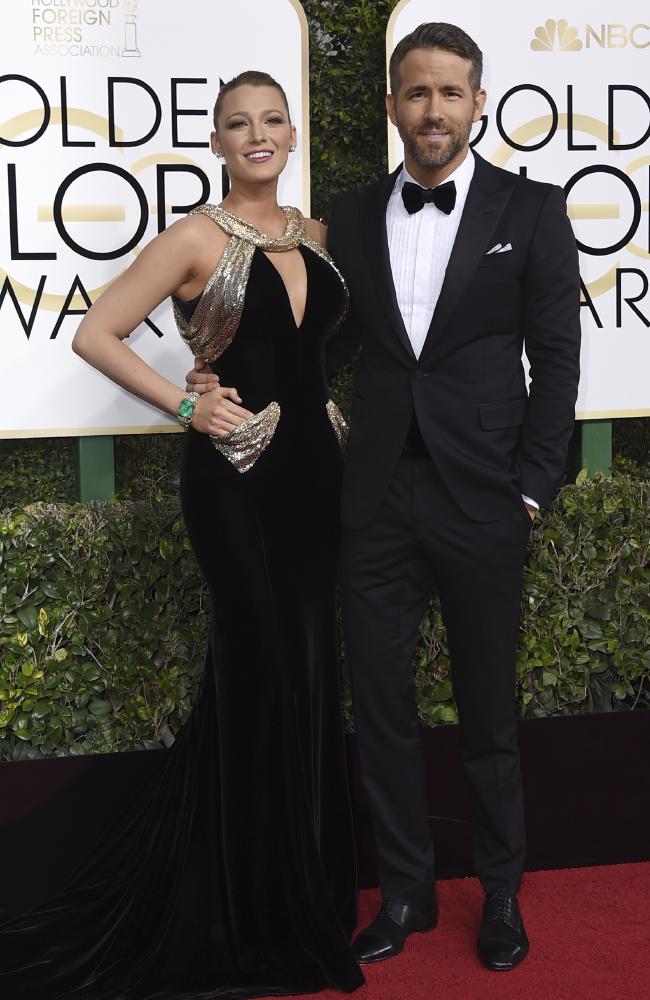 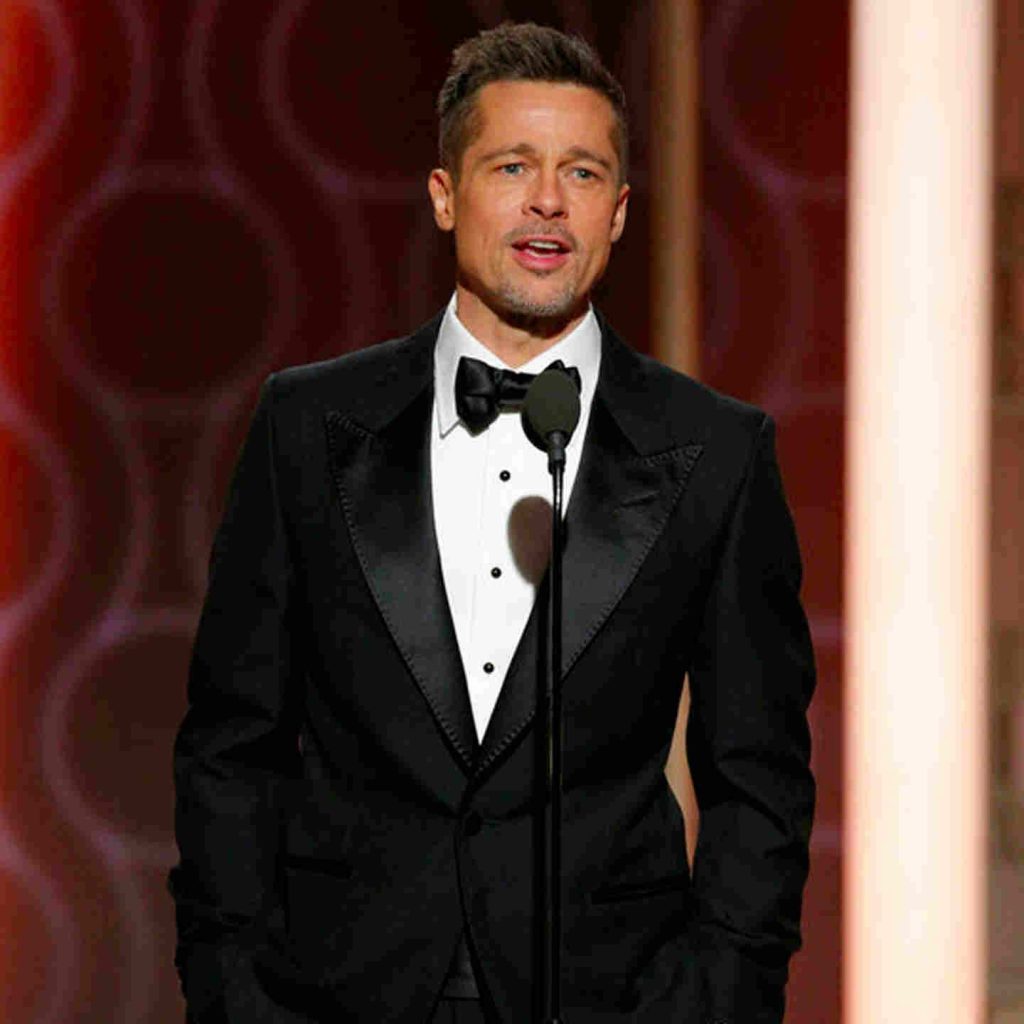 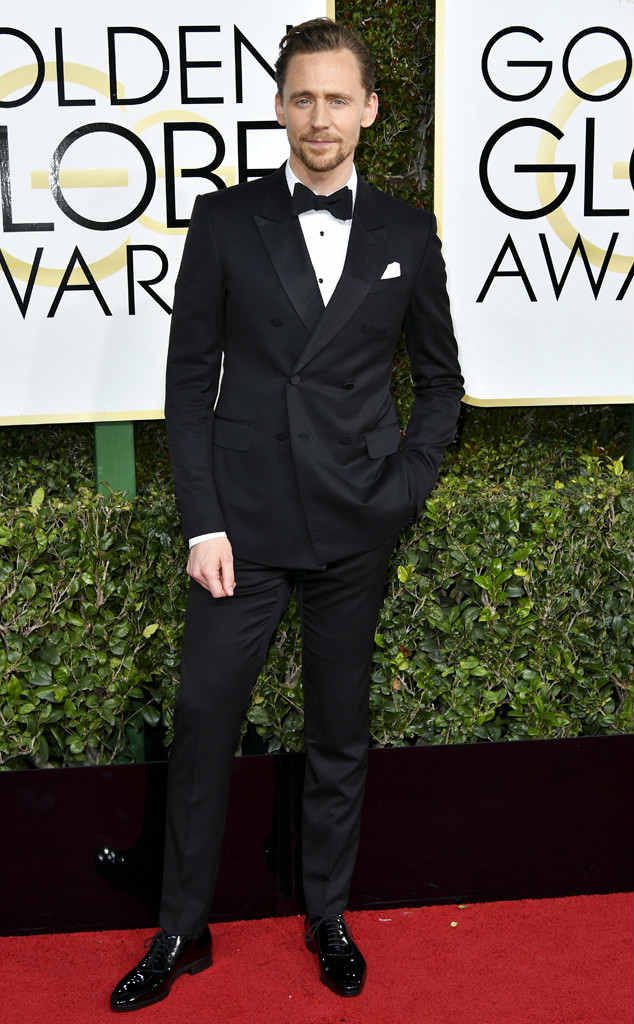 But the ‘fault’ hardly lies with them. To decide to wear black at a formal event is hardly sound logic. Anyway, let’s see what drama Sunday’s much awaited award show holds.