Don’t we all hope for Friends to make a comeback? Be it in the form of a remake or a sequel or even the cast coming together for a mere reunion, it is the stuff of our dreams. However, the idea that a Friends’ comeback is happening in the form of a musical doesn’t really sound appealing. Why, you may ask? ‘Cause it’s a freaking musical, for Christ’s sake!

Titled ‘Friends! The Musical!‘ (Could it BE any more obvious?), the off-broadway will be coming out later this year. The problem with it is, that a story like that of the popular 90s sitcom would never work in a musical form. A musical would only cripple the humourous chemistry between the characters and make them seem much less relatable, the quality that added to their hilarity.

ALSO READ: Lisa Kudrow’s revelation about a secret FRIENDS reunion will give you FOMO

At this point, when fans have demanded a remake for so long and only getting half-assed attempts at one, nobody is going to be satisfied with a musical, especially one that can’t be viewed by people across the world. Forget a remake! The cast hasn’t even been able to assemble, all six of them just for their fans’ sake! 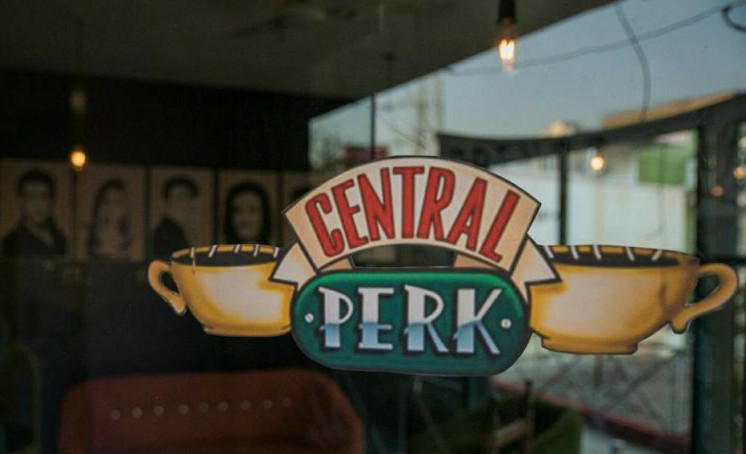 ALSO READ: Here’s why Ross Geller is the most annoying character on Friends

Some of the songs that will be featured in the musical are ‘The One Where We Make A Million Dollars An Episode’, ‘The Only Coffee Shop in New York’, ‘Oh. My God. It’s Janice!’, and, ‘We’ll Always Be There For You.’ Well, most of those are pretty obvious but shouldn’t they have rather included, ‘Monica Knows’, ‘Chandler Bing- The Sarcasm King’… you know, more obvious stuff!

Thankfully, we will not get to suffer from this abomination as the musical will be coming to New York’s Triad Theatre this June.