Upcoming Hollywood film Baywatch released its international trailer and this one gives us a little bit more hope that the movie may not be a total bust. First of all, it features Priyanka Chopra actually speaking as opposed to the microsecond cleavage flash that she was in the last trailer. There is also better humour in this trailer unlike simple cheap parody. But, yeah, the fake-ass CGI fires are still there. 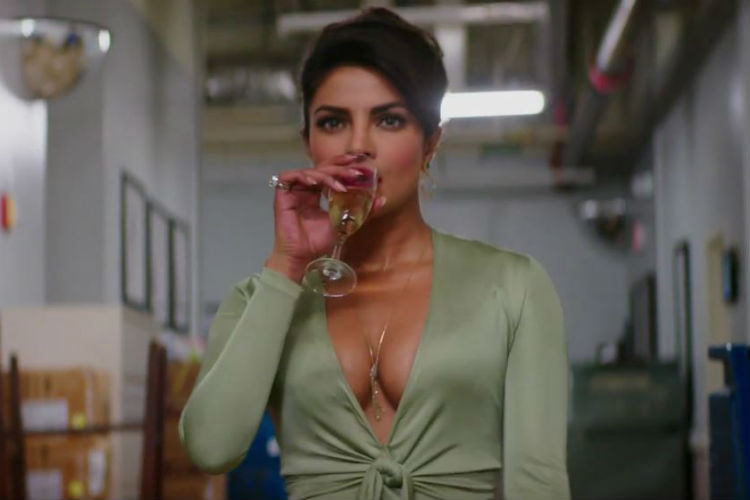 The 90-second trailer also features more of other characters like Alexandra Daddario and Zac Efron’s pecs. Dwayne Johnson aka “The Rock” was especially great with his quip. But he’s got nothing on the gun-wielding new owner of The Huntley Club, Victoria Leeds, played by our very own Priyanka Chopra. Finally, do we get to see her acting and looking totally badass as an antagonist. It was a major throwback to her Aitraaz days when she aced the role of the seductive office boss.

The humourous element which seemed forced in the last trailer seems natural in this one. Perhaps we were just sour about Priyanka’s absence. There is a lot of bashing of the original Baywatch show on which the movie is based as Matt Brody (Zac Efron) one time actually says, “I thought we were lifeguards? Everything that you guys are talking about sounds like a really entertaining but farfetched TV show.” 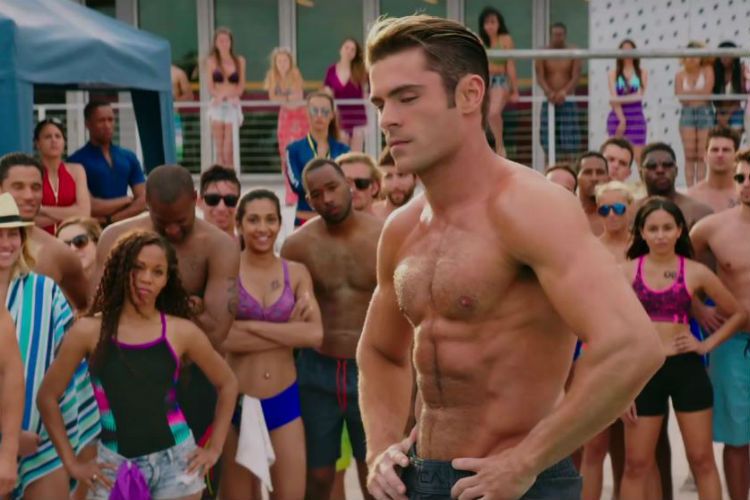 This Seth Gordon directed film stars Dwayne “The Rock” Johnson, Zac Efron, Priyanka Chopra, Alexandra Daddario, Kelly Rohrbach, Charlotte McKinney, Jon Bass, Ilfenesh Hadera. Baywatch heavily features profanity and women running in bikinis in slo-mo (obviously, it’s motherfucking Baywatch!) so, keep your kids out of this one. The R-rated film will be released on May 26 so mark your calendars because we just can’t wait to watch the film!