Imtiaz Ali’s yet-untitled film starring Shah Rukh Khan and Anushka Sharma is in news ever since its first poster launch. The poster was unveiled by none other than Salman Khan and it features SRK and Anushka and it has a very young and vibrant feel to it. Both the actors can be seen wearing matching white clothes in the poster and the caption on it is really fascinating and will make you wonder about the interesting storyline. It says: What you seek is seeking you.

While the name of the film is yet to be decided, its release date is already finalised by Salman himself which is August 11 next year. Reportedly titled as The Ring, some of our celebs indulged in a Twitter conversation and started suggesting an appropriate title for the movie. 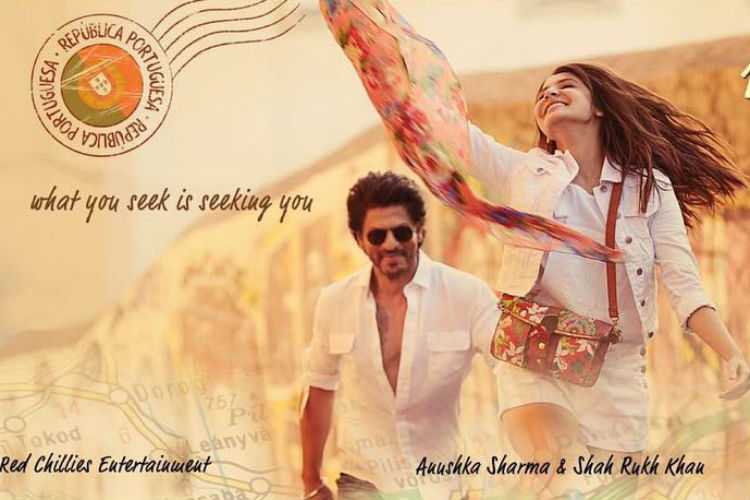 Also read: King Khan’s swag or something else, what made Imtiaz Ali work with Shah Rukh Khan in The Ring?

But it seems like the makers have now decided the film’s name and according to an entertainment portal Pop Diaries, the title is an Urdu word Rahnuma, which means a guide. And with Shah Rukh Khan playing the role of a European guide in the film, the title is completely justified.

With such an amazing title and SRK-Anushka’s pairing, this will surely be one of the best movies by Imtiaz. We have often heard the word Rehnuma in songs and it has a completely different feel to it. Totally classy and unique in its own way. 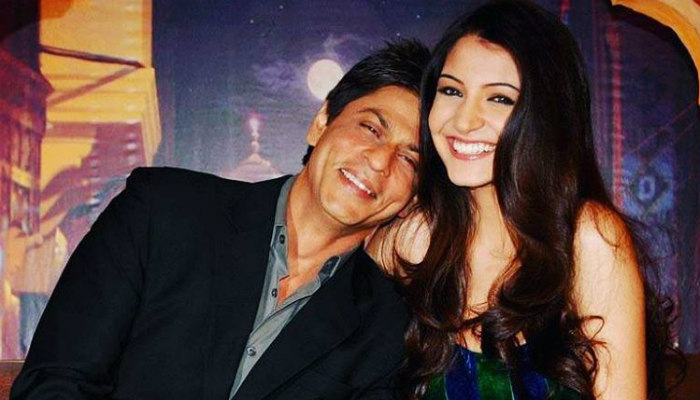 This is for the first time that Imtiaz and Shah Rukh are working together on a film. In an interview with PTI, when the filmmaker was asked that why he chose to work with SRK? He said:

For me, I didn’t want to fall into the pattern of a certain type of film. And he (Shah Rukh) wanted to break out of the pattern that he was in. That’s the reason why we got to work.

Also read: Watch Koffee With Karan tease: You can’t miss this finicky side of Anushka Sharma and Katrina Kaif

And we really hope that just like its title, the film also proves to be amazing.