Rekha, the ultimate Bollywood diva, turns 62 today. She has ruled the hearts of many and still continues to do the same. Her power-packed performances has not only helped her to be considered as one of the best actors of India, but also helped her win numerous awards. Over the years we have seen her in different roles and of course in varied avtaras. 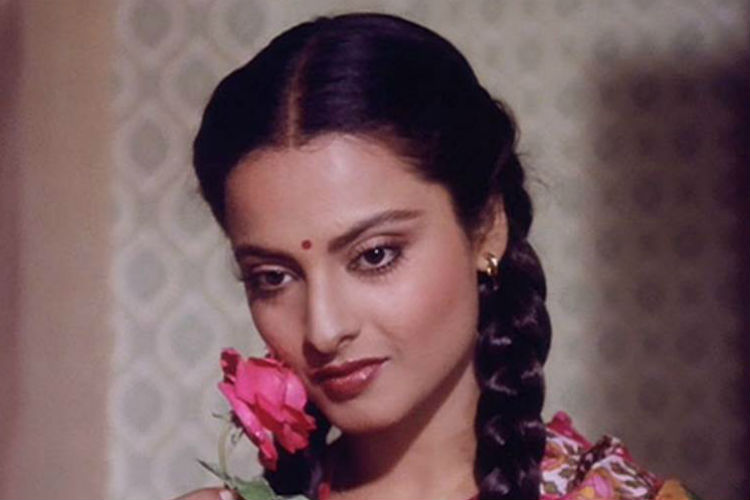 This timeless talent and ageless beauty is not only known for her great acting skills but also for her spectacular fashion sense. 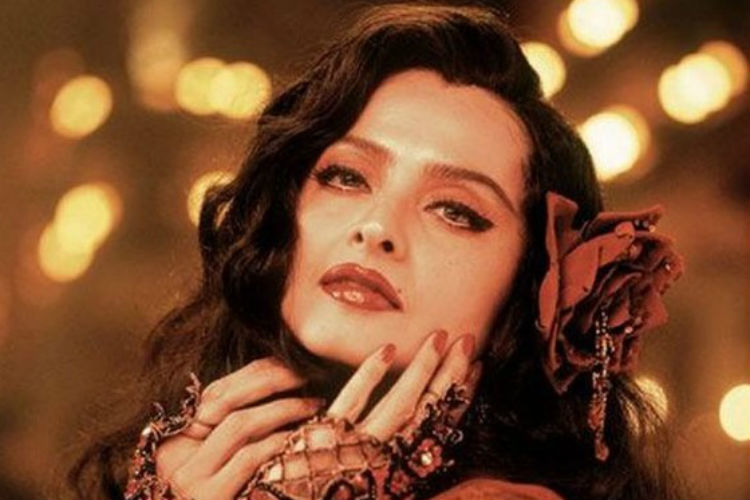 Her fashion sense has always been ahead of its time. However, when Rekha debuted at the age of 13 in Saawan Bhadon, opposite Navin Nischol, she was instantly rejected by the audiences as fat and ugly. Over the years, she worked on her way to look beautiful. She practiced yoga and in no time, changed her image. For Rekha, it was always traditional jadau, pearls and silver. She used to love bangles. Her love for Kanjeevaram and chiffon saris, most of which are gold in colour, are not at all hidden.