The quintessential Dream Girl of Bollywood, Hema Malini turns 67 today. The danseuse who has been known for his ageless beauty still takes our breath away. Born on October 16, 1948, in a Tamil speaking Iyengar family, Hema Malini started her career as a teenager. Since her childhood days, Hema wanted to become an actor. In 10th standard she quit her studies and pursued acting. Before commencing her career in Bollywood, she worked in some short budget South movies.

In 1968, she made her debut with Sapno Ka Saudagar opposite Raj Kapoor. At first Vyjayanthimala was offered, but she refused and Hema Malini got it. Hema got noticed in her debut film itself. However, Johny Mera Naam opposite Dev Anand was her breakthrough. She won her first Filmfare Best Actress Award for Seeta Aur Geeta. In 1975, with the release of Sholay, Hema emerged as the most bankable star of that time. With her 1977 film, she earned the title of Dream Girl. 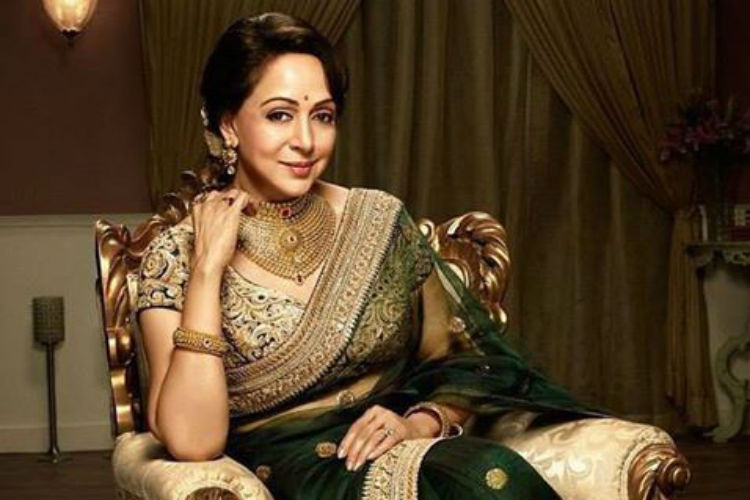 During the shoot of Sholay, Hema Malini and Dharmendra fell in love. As Dharmendra was already married to Prakash Kaur, they converted to Islam to tie the knot. Hema and Dharmenda have two daughters – Esha Deol and Ahana Deol. In 2003, she made her come back with Amitabh Bachchan in Baghban. After Baghban, she was also seen in Veer-Zaara, Laaga Chunari Mein Daag, and Buddah… Hoga Terra Baap. She has worked in more than 150 films and is counted among the most successful female film stars in the history of Bollywood. 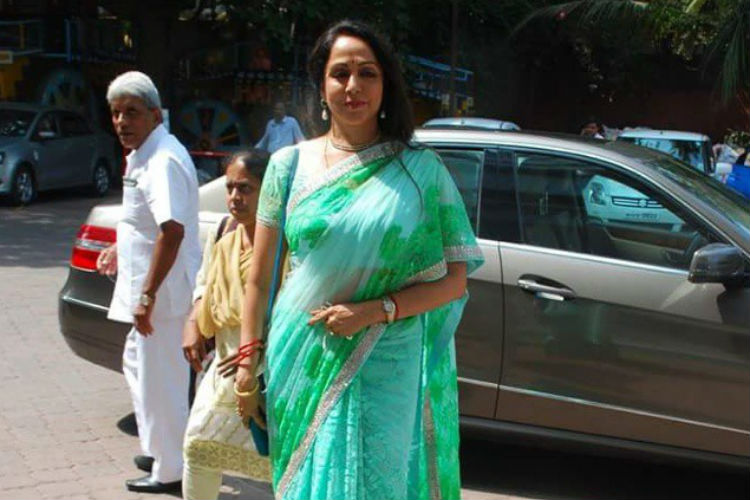 Early this year, she was seen in Babul Supriyo’s music album Dream Girl. She is known for eternal style. It is her sarees, from Kanjeevaram to silk, that describe this Indian beauty. Here is some of her all time favourite looks:

Getting ready as Radha…!