Martial artist and actor Jackie Chan earned a well-deserved Oscar for his “extraordinary achievements” this Saturday at the eighth annual Governor’s Awards. As a tribute to the 62-year-old actor’s remarkable 56-year long career, during which, he starred in over 200 films, he was presented with the Honorary Oscar by Tom Hanks.

“After 56 years in the film industry, making more than 200 films, after so many bones, finally,” Chan said as he held his trophy. His brilliant feat garnered much attention worldwide and nearly everyone congratulated him in unison on his achievement. His co-star in upcoming film Kung Fu Yoga, Bollywood actor Sonu Sood, tweeted, “The starting point of all achievement is desire!! There you are!! Heartiest Congratulations @EyeOfJackieChan.” 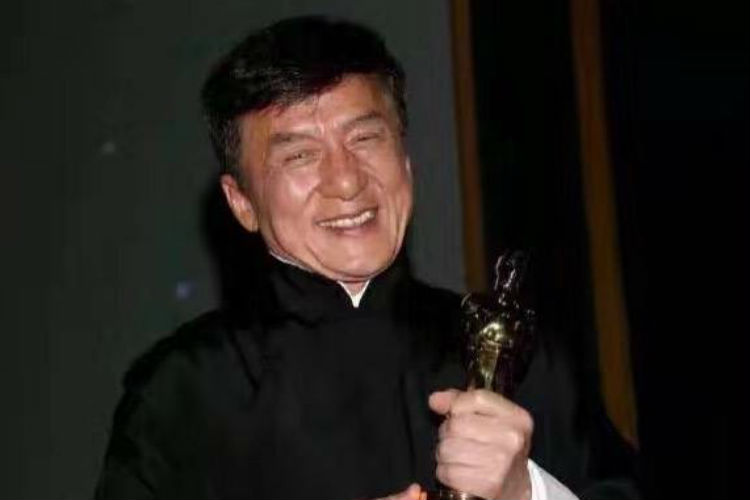 Despite maintaining a legendary star status, this is only Chan’s first Oscar Award. Sounds quite similar to Leonardo DiCaprio’s chase for the Oscar, doesn’t it? Both Chan and DiCaprio longed for the award for years despite being lauded by fans for their performances. But, the latter’s award was in the Best Actor category for his exemplary performance in the 2015 film The Revenant.

“Every year when I watch the Oscars with my dad… my dad always said, ‘Son, you’ve got so many movie awards around the world. When are you gonna get one of these?’” he had said during his acceptance speech. He added, “I just looked at my dad, ‘Ha ha ha. Dad, I only make comedy action movies.’”

Not that comedy films are not worthy of an Academy Award but, we have hardly ever seen step out of his comfort zone. While Chan is undoubtedly a good actor, his work pales in comparison to that of Leo’s. One might argue that you cannot compare DiCaprio’s film genres to Chan’s usually comedic style. 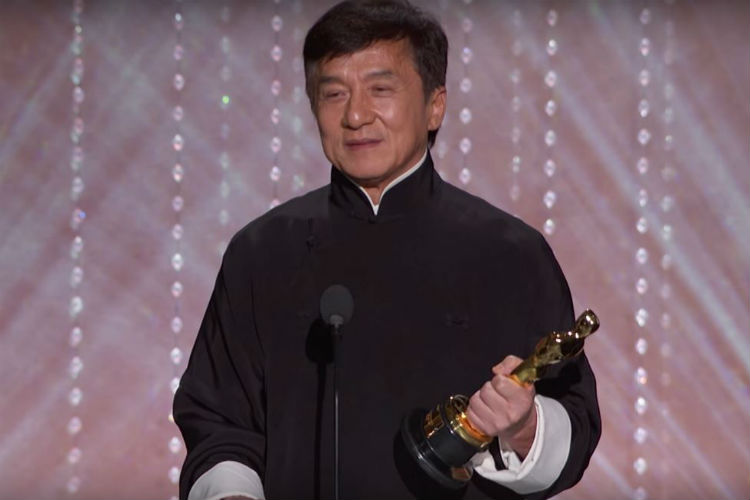 Also read: Jackie Chan gets rewarded for years of broken bones with a well-deserved Oscar

Chan hardly ever took up challenging roles where we could see him act well. Sure, his action scenes are awesome and he has had several injuries including a broken skull while shooting but that’s a mark of a dedicated martial artist and a stuntman, not an actor. His career is mostly attributed to his knack for action and his commitment towards his work. Through the years, he bettered himself over time and has made a space for himself in Hollywood, a challenging environment.

Johnny Depp, Tom Cruise, Helena Bonham Carter, Sir Ian McKellen are a few amongst many who have displayed exceptional talent on screen and still don’t have a golden statuette to their name. While these actors have gone out of their way and proven their versatility, Chan’s work remains limited to the action-comedy genre.

He most certainly deserved an Honorary Oscar but, he is not truly deserving of an Oscar in the Best Actor category just yet.