China has selected historical adventure film Xuanzang, which also stars Bollywood actor Sonu Sood, as its official entry for the 89th Academy Awards. The 43-year-old star, who is making his debut in Chinese film industry with the movie, is playing the character named Harsha. Sonu shared the news on Twitter and posted his look from the film.“Xuanzang an official entry to Oscars. Fingers crossed,” he wrote. Directed by Huo Jianqi, it also stars Indian actors Neha Sharma and Ali Fazal. 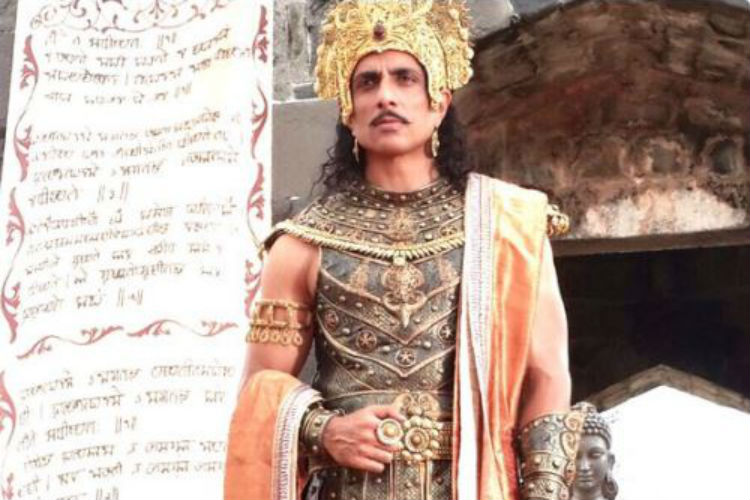 Xuanzang is a historical movie that shows the seventeen-year-old journey of the Chinese Buddhist monk, Xuanzang to India during the Tang dynasty. Sonu is also part of Indo-Chinese co-production Kung Fu Yoga starring Jackie Chan in the lead role. The project is a part of the three-film agreement signed between India and China during the Chinese President Xi Jinping’s visit to India. 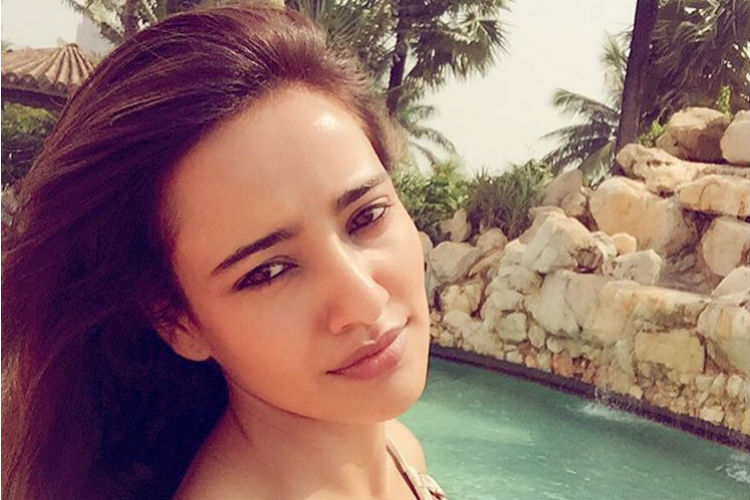 In an interview given to a leading daily, Sonu Sood stated:

“Finally, there was someone who could envision India as something more than what ‘Slumdog Millionaire’ showed. My mother was a history teacher and as a kid, I had learnt about the gracious King Harsha. But, playing the character was enthralling. This was a difficult subject to create and in between the script and research, we truly ended up making an authentic historical film.”