Interestingly, two Bollywood leading ladies have quite made an impact and thereby increased their fan following at a global level. However, when it comes to their fans, both the parties have solid reasons to say why their actress is better than the other in the year 2016. 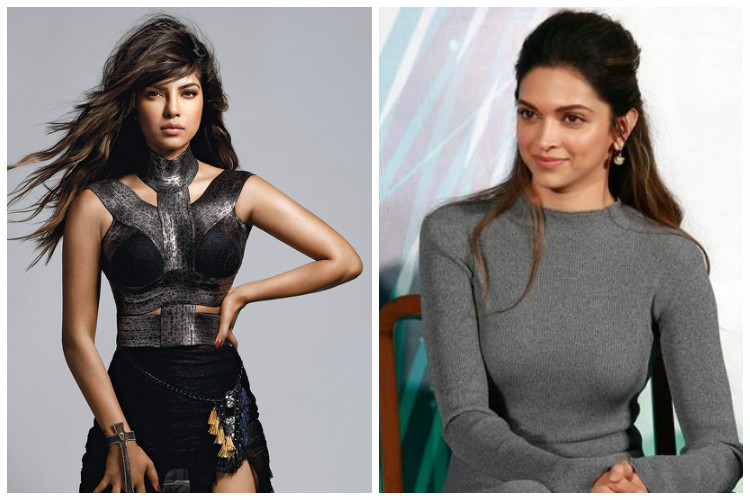 For starters, Priyanka Chopra recently became the UNICEF Goodwill ambassador which is a big thing! Deepika Padukone is the new brand ambassador of Indian Psychiatric Society. Not only that, Priyanka is ahead of Deepika internationally by winning the People’s Choice Awards last year. To add on, this year also she has bagged the nomination.

Deepika Padukone was lauded internationally for bringing the Indianised version of English to the global language. Desi Girl Priyanka has rocked the world by being the presenter at Oscars and Emmy awards 2016 respectively. Deepika has won the Esquire awards for the category of International Women of the Year Award. 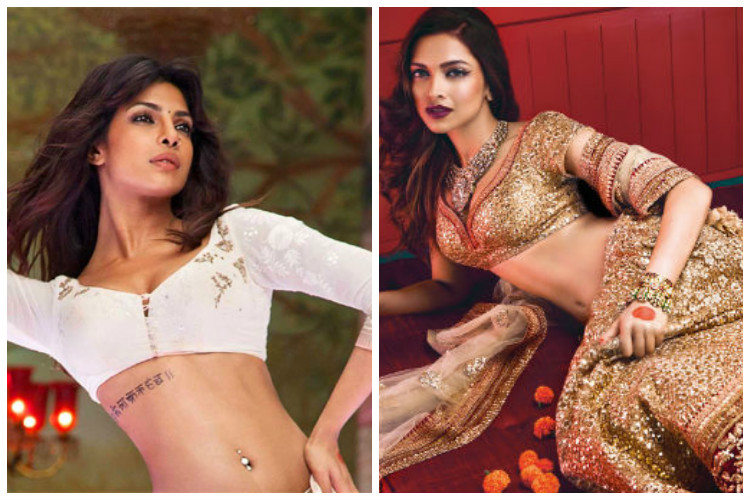 Interestingly, PC has done some wacky things at various shows. From apple bobbing task to gulping down a tequila shot, Priyanka has charmed everyone with the audacity. As far as Deepika is concerned, she is yet to promote her Hollywood debut film and we are eagerly waiting for the surprise. Not only Hollywood but both the actress have made their mark have kept their foothold strong in Bollywood industry as well.

Also Read: Priyanka Chopra is back home and here’s why her New Year in India just got better

Priyanka Chopra has a couple of Bollywood films lined up whereas Deepika Padukone will return to the silver screen with Sanjay Leela Bhansali’s periodical drama Padmavati. The movie will have an ensemble cast of Shahid Kapoor and Ranveer Singh.