Actor Akshay Kumar has booked the Independence Day release slot for 2018 as well. This time, it’s for the Reema Kagti directorial — GOLD. Announcing the news on Twitter a few weeks back, the actor had revealed the first look of the film. The post also revealed how GOLD is the story of the first man who brought first ever gold medal for independent India in the Olympics.

The latest update about the film has it that Akshay Kumar will be seen playing the character of hockey star Balbir Singh in the film. According to media reports, GOLD will turn out to be Akshay’s first ever biopic. While there’s no confirmation to the news, a source close to a leading daily has revealed:

“Though the world is aware of Dhyan Chand, there is another hockey hero who has ironically not been talked about in the same breath. However, the fact is that Balbir Singh was the hero of the gold campaign that India enjoyed not just in 1948 but also 1952 and 1956 Olympics.” 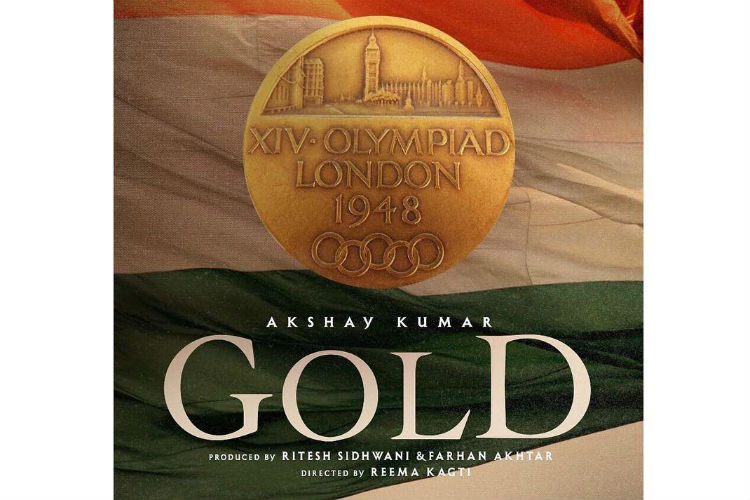 Who is Balbir Singh?

Hockey player Balbir Singh scored a hat-trick of gold against Argentina in the 1948 Olympics for India. In the finals, he scored two out of the four goals that India scored. He was a member of three Olympics in London (1948), Helsinki (1952) (Vice Captain), and Melbourne (1956) (Captain) gold medal winning. Balbir’s record of scoring the maximum of goals in the men’s hockey final in Olympics remained unbeaten till date. The legendary player is known as Balbir Singh Senior to distinguish him from other players of the same name.

From being chosen as one of the ’16 Iconic Olympians’ to being honoured at the Olympic Museum Exhibition in 2012 London Olympics, there are many accolades associated to his name globally. In 1957 Singh also became the first recipient of the Padma Shri award in the sports category. 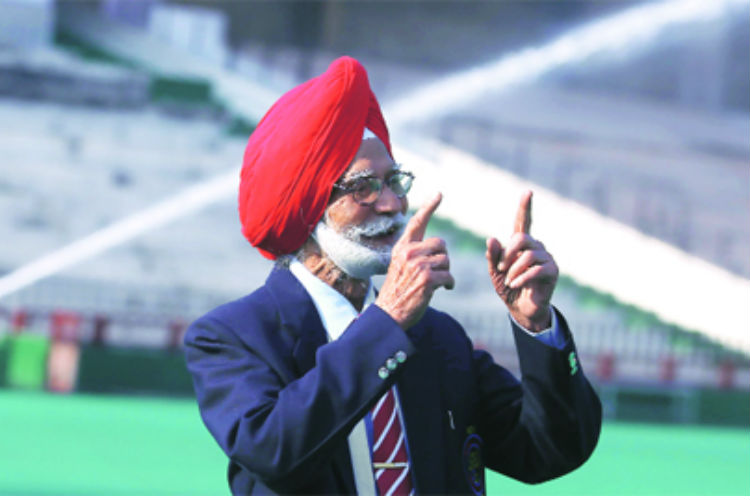 It would be interesting to see how Akshay does justice to the role of this legendary player on screen. GOLD would be yet another inspiring addition in the list of the biopics. The last few were Sushant Singh Rajput’s MS Dhoni: The Untold Story, Priyanka Chopra’s Mary Kom and Farhan Akhtar’s Bhaag Milkha Bhaag.

The shooting of the film is expected to start by the end of 2017. Before that, Akshay has some anticipated projects in the row viz; Jolly LLB 2, Toilet Ek Prem Katha, Crack and Robot 2. He also has a brief role in Neeraj Pandey’s Naam Shabana, which is a sequel of Baby. Rumours of him working with Priyadarshan, Karan Malhotra and R Balki are also there in the grapevine.