After playing a double role in SS Rajamouli’s popular Baahubali franchise, Prabhas will now experience reincarnation in his next, Saaho. According to the latest buzz, Saaho will show two different eras and the film might pitch a reincarnation story which will see the Rebel star taking rebirth.

Directed by Sujeeth, Saaho will also see Prabhas performing a few high-octane action sequences for which Hollywood stuntman Kenny Bates, who is famous for his work in films like Die Hard and Transformers, has been brought on board. Talking about the same, a source close to the film’s unit revealed a few interesting details about the upcoming film.

“We saw a really modern and futuristic city in the teaser of Saaho. But currently, the team along with Prabhas are shooting for a sequence set in the pre-Independence era. One of the scene shows the actors present in the colonial India setting with British flags all around the ground. 100 plus horses have been brought to the set and a huge action sequence with them is going to be shot. Currently, everyone is undertaking training and choreographing the battle. A shot of a game of polo was also shot yesterday. So the movie will show at least two different eras and hence, Saaho might just be a reincarnation story with Prabhas taking rebirth.” a source was quoted as saying.

Also Read: Not Anushka Shetty, but this Bollywood actress was the first choice for Prabhas’ Saaho 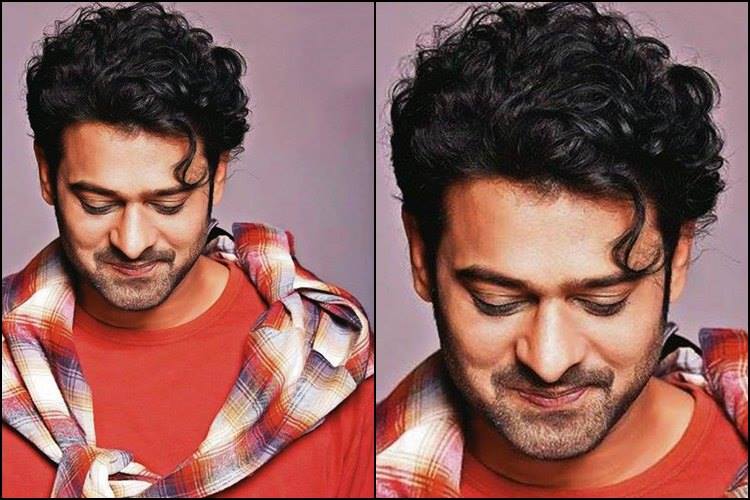 Prabhas’ look from his next Saho is drooled worthy (Courtesy-Twitter)

Meanwhile, Shraddha Kapoor has reportedly been finalised to feature opposite Prabhas, which comes after numerous reports surfaced of the makers considering several actresses for the female lead. Earlier it was reported that Baahubali fame Anushka Shetty would romance him again on the silver screen.

The film will also star Bollywood actor Neil Nitin Mukesh in a negative role. This is the first time Neil will be seen sharing the screen space with Prabhas. Saaho is scheduled for 2018 release.

Check out the teaser of Saaho here: