Recently, Deepika Padukone made her international red carpet appearance at the 2016 MTV Europe Music Awards. She was looking fab in that olive green thigh-high slit skirt and black bustier paired with a matching bomber jacket. We also know that she is all set to start to shoot for Sanjay Leela Bhansali’s Padmavati. But did you know that Deepika is currently shooting for Iranian director Majid Majidi’s next movie? 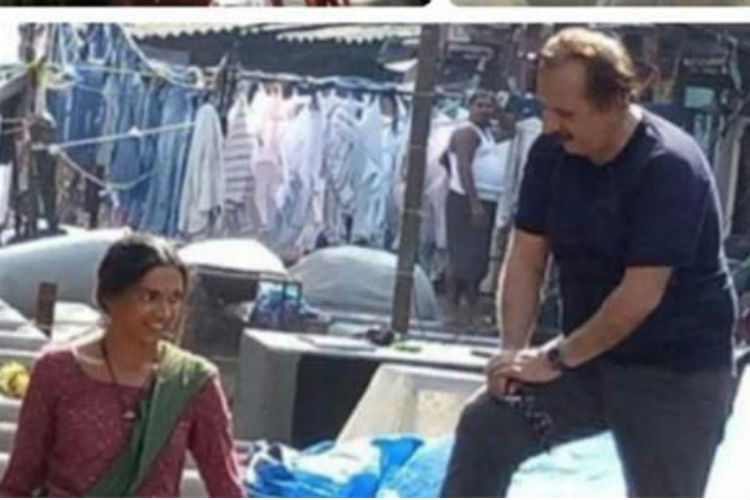 Okay same here! Even we didn’t know. So, suddenly a few pictures of her are doing rounds on social media. And with these pictures, we can see Deepika is certainly doing some offbeat role. This is not Deepika! She looks unrecognisable. Like one day, you see her glammed up on the red carpet and the other day this. It’s a total shock for her fans. However, we are expecting to see her other side. In the pictures, you will see Deepika wearing dirty clothes at a dhobi ghat. 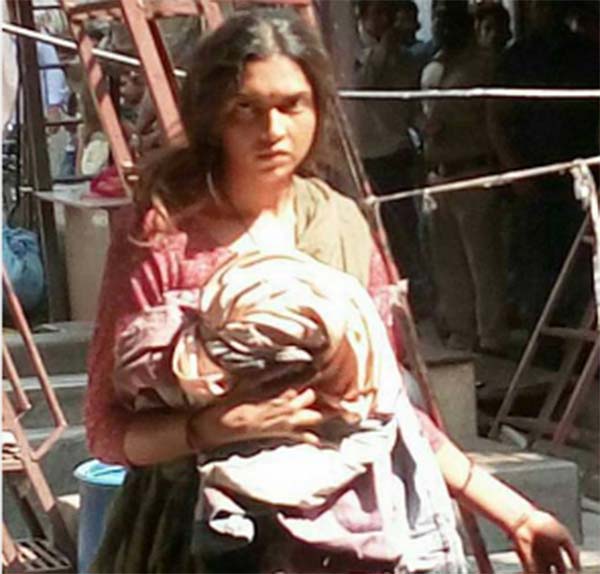 Earlier this week, Deepika Padukone also was featured on the cover of Vogue. In this photoshoot, she was looking an absolute stunning. It looks like she has stepped down straight from the fairyland.

On the work front, Deepika is all set for Sanjay Leela Bhansali’s Padmavati, however, now it looks that she will first wrap up Majid Majidi’s next. Padmavati is based on the historic account of 1303 siege in India. The role of Alauddin Khilji will be played by Ranveer Singh, while Rana Rawal Ratan Singh will be played by Shahid Kapoor.  According to a source close to the film, Padmavati will be the first movie, where Ranveer and Deepika are not romantically paired opposite each other or romancing.

Reportedly, Majid Majidi’s next will be shot in Delhi, UP, Rajasthan and Mumbai. The movie will be his signature style with some new takes on relationships.