Although Deepika looks absolutely breathtaking at Cannes 2017, her recent interview with Anupama Chopra at the festival brought out the difference between the two actresses. Anupama questioned the actress on how she intends to utilise a platform as magnificent as the Cannes which prompted a pretty scattered response from Deepika.

ALSO READ: The many shades of Deepika Padukone from Cannes 2017 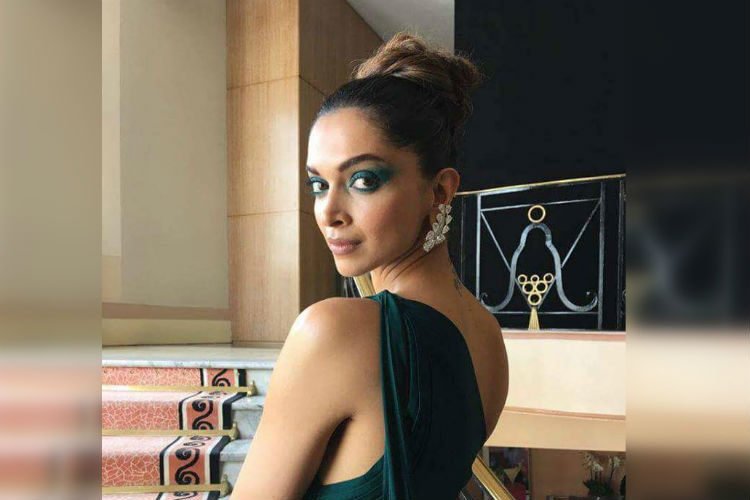 With her strategically placed fumbles, Deepika took over a minute to say what she could’ve condensed in a couple of sentences at most. It seems Deepika is only good as long as she’s getting her picture taken or when she has a script memorised that she can just parrot. Otherwise, the 31-year-old actress appears to be quite out of and all over the place. Watch the video here:

On the other hand, Priyanka Chopra fits right into the picture. When Priyanka walks into a room, she exudes confidence and yet, is very warm and approachable. She is also quite stimulating in a conversation as opposed to Deepika who seems a bit reposed and tough to engage with. With her natural allure, Priyanka definitely comes out the other end as a more desirable celebrity.

If Deepika Padukone hopes to be half the international star that is Priyanka Chopra today, she needs to up her game and at least, carry herself in an amiable manner if it doesn’t come innately.