The first song of Aamir Khan’s Dangal is out and it shows how tough the actor is while training his daughters. The song Haanikaarak Bapu shows the immense hard work of the two young girls. It shows Aamir’s merciless side as he trains both the girls for their wrestling careers. It will definitely remind you of the time when your dad used to scold you for not studying.

Composed by Pritam, Haanikaarak Bapu is sung by Sarwar Khan and Sartaz Khan Barna. And the lyrics have been penned down by Amitabh Bhattacharya. Aamir Khan’s Dangal is a sports biopic based on the life of Mahavir Singh Phogat. It traces the life of the father-daughters and their struggle against stereotypes. 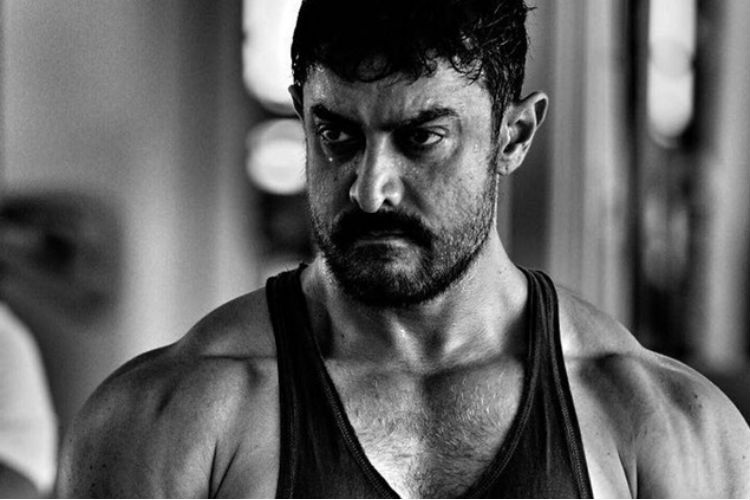 On the music launch of Haanikaarak Bapu, Aamir was asked his thoughts on various subjects. Here’s what he said:

One wish as a child:

When I was a child I wanted to become big(adult) that’s all. I wanted to grow up fast, but after growing up, I felt I was better off as a child, now I cant change it.

I have always believed that there is no difference between girl or a boy. In my house I have two sisters and one brother, we are four of us. We all four were treated equally. Slowly even people now around the world are realising this.

I am a big fan of cricket but after learning wrestling I have become a fan of it too. 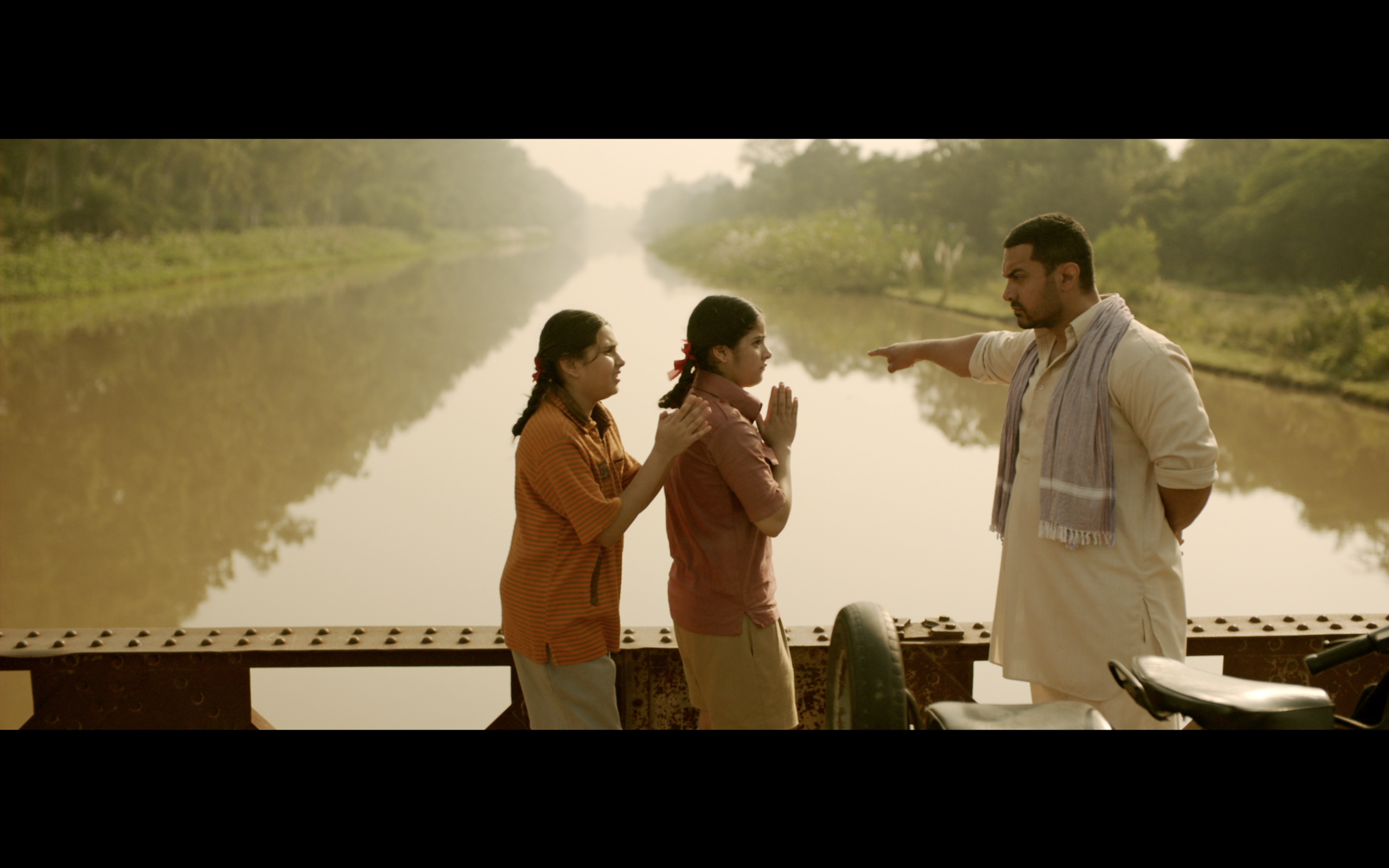 Are you an Haanikaarak Bapu:

I don’t think either Nitesh Tiwari (director) or I wanted to break any records and that’s not why we were making this film. We love this story and I would be very happy with this film touches peoples heart. I don’t know anything about records. 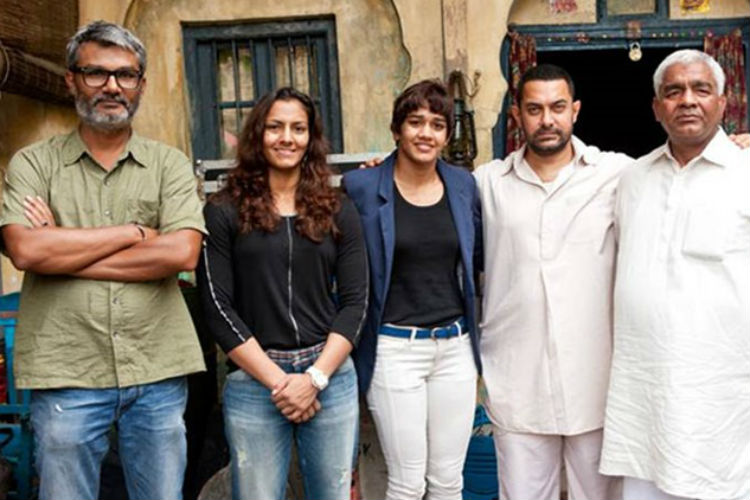 How was your father:

My father was very strict, he was loving but more than that he was strict. As kids we were very scared of him, actually this songs suits well for us four. We use to feel he was like a Khalnayak for us.

How were you as a kid:

I was very rebellious as a kid.

This was quite interesting things to hear form Mr Perfectionist, we actually cant imagine him rebellious, can you? The film also stars Sakshi Tanwar and Aparshakti Khurrana and is slated to open on Christmas.