One of Hollywood’s highest profile marriages has come to an end, after actress Angelina Jolie sought to divorce husband Brad Pitt. Angelina filed for divorce from the actor on Monday after just two years of marriage, citing irreconcilable differences. While both Angelina and Brad are mum on the divorce reasons,  there are mindful of rumours that are floating around.

1. Grapevine is abuzz with rumours that actress Marion Cotillard is one of the reasons. She is called to be the cause of split between actors Brad Pitt and Angelina Jolie. And now the 40-year-old has revealed in a cover story for Closer magazine that she’s expecting a child. While she did not reveal who’s the father of the baby, her cheating rumours with Pitt have fuelled speculations. There were also rumours stating that Angelina hired a private investigator who discovered that Brad was having affair with the Marion.

2. The story of Brad mentioning Gwyneth Paltrow’s name in his sleep was blown wide by investigatory journalists at Morning News USA and The National Enquirer. The journalist also reported that Angelina was upset because of this. 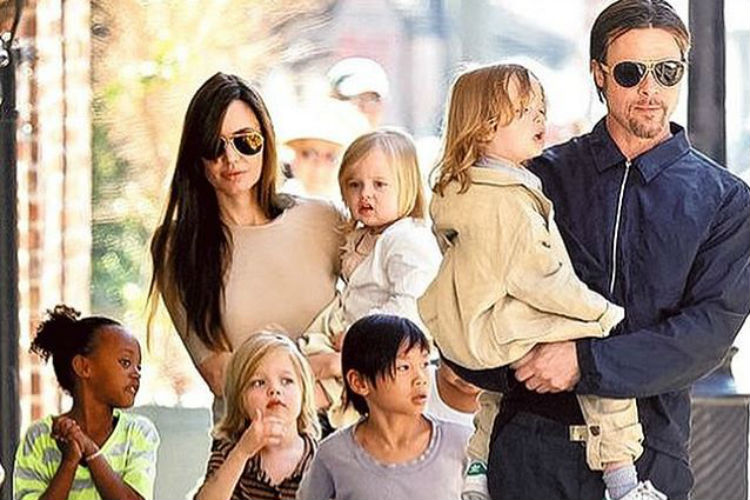 3. Another rumour that is floating around is about his parenting differences. According to TMZ, both Angelina and Brad has different parenting styles.

4. According to TMZ, Brad had an anger problem along with too much of smoking and drinking habits. Angelina was fed up with Brad’s this habit. 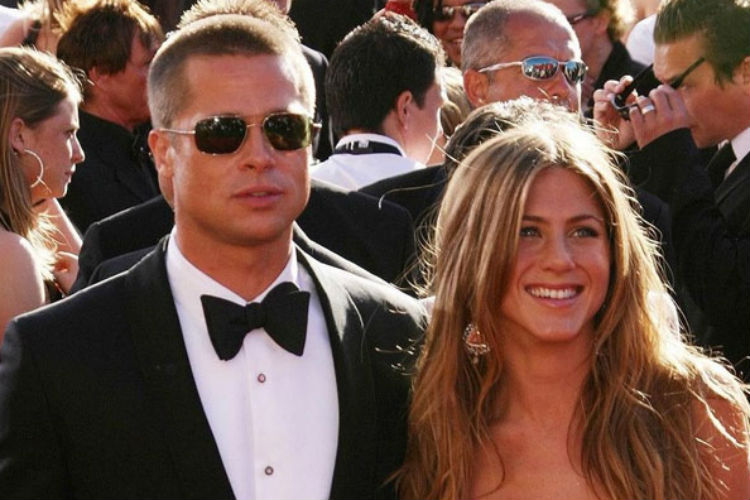 5. Internet has this another reason of Mr and Mrs Smith’s divorce. So rumours are riff that Brad Pitt and Jennifer Aniston are once again connecting.

(With Inputs From IANS)