On any given day, Taimur Ali Khan bears the potentiality of breaking the internet. Literally born in fame, the one-year-old has been a lifeline for entertainment journalists, through strings of pictures cute enough to fall in the cat photos league, ever since he was born. Quite easily turning into the most popular celebrity in Bollywood, isn’t he?

Recently, Taimur was even spotted along with his mother Kareena Kapoor Khan, as he fussed at the gates of his new play school. Yes, he’s old enough to go to play school. Don’t let those clickbaity ’10 Cutest Taimur pictures’ replugged articles deceive you.

Anyway, the video, quite foreseeably, went viral, ’cause God only knows how much the emotionally-stunted of us needed that overbearing torment of watching an adorable toddler wailing. It’s heartbreaking; nostalgic even (for those who can actually recall their first day at school). 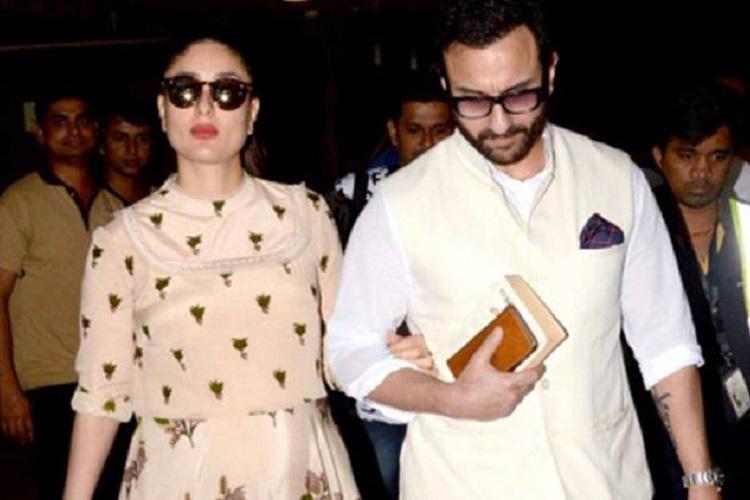 Despite Kareena specifying that she doesn’t want people to “shoot pictures of him every moment,” the paparazzi has helped Taimur ascend to this new realm of celeb stature and him stealing Sonam Kapoor’s thunder at her own wedding was proof enough.

Taimur is quickly reaching the level of acclaim where one could probably find their Kardashian-Jenners. But there is a big difference. He never asked for all this.

ALSO READ: Let’s stop talking about nepotism when we can’t do without Taimur and Suhana’s photos

Think of it. It’s a family moment.

Its virality quotient maybe exponential, but let us just let him be for some time maybe?